A high-end Japanese strawberry has become an overnight sensation in New York as the city's gourmands clamor to get their mouths around the fruit that has quickly earned a reputation for packing a sweet punch.

Oishii Farm, a venture launched in 2017 by Hiroki Koga, 35, produces the Japanese variety of strawberry called "The Omakase Berry" at its indoor farm located in an NYC suburb.

Despite running a pricey $20 for a pack containing eight large strawberries, the farm has still been flooded with orders from famous restaurants in the Big Apple wanting to serve up the succulent treats. They are also in high demand at some of the more upscale supermarkets in Manhattan, which began selling them in June this year. 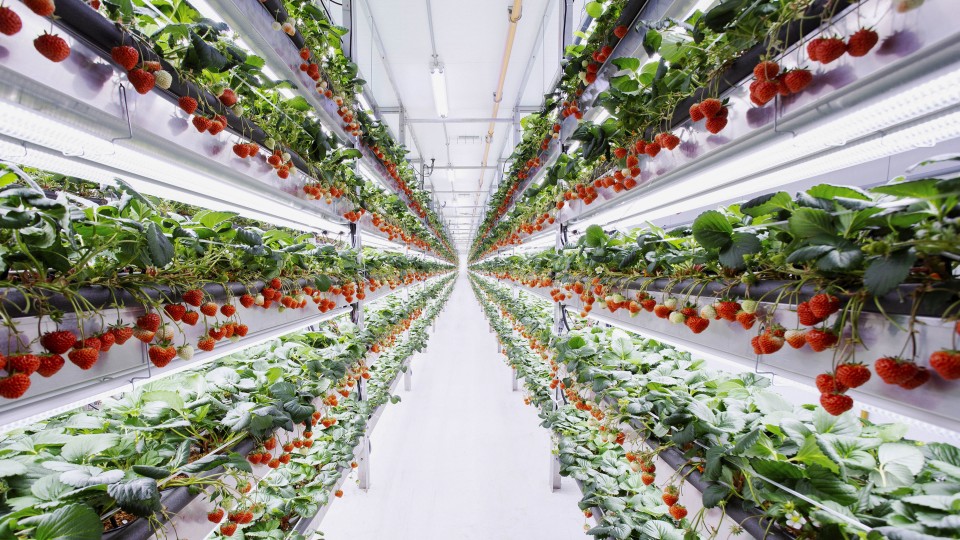 Koga says he chose the Omakase as it is "the tastiest and easiest variety" of strawberry to produce in a vertical farm. He assessed over 20 options from Japan and other countries before making his choice.

In the United States, plant factories have increasingly become a go-to for growers looking to maintain a stable supply of high-quality produce, with many new companies entering the market. However, most factories cultivate leafy vegetables such as lettuce, while those producing fruits that grow more slowly and are difficult to manage are far less common.

Oishii Farm produces strawberries applying agricultural techniques such as greenhouse farming and horticulture widely practiced in Japan, which is a leader in the field. Flowers and fruits are cultivated by controlling temperature, light, humidity, and other elements.

Pollination was one of the larger challenges of cultivating strawberries in a plant factory. But by using artificial intelligence, Oishii Farm developed a system over four years that allows bees to pollinate the plants.

Self-driving robots move about the factory, taking photos of nursery plants so workers can monitor their health and growth and adjust the bees' activities accordingly. As a result, the team succeeded in stabilizing strawberry production thanks to a highly efficient pollination process.

Koga became involved in the plant factory industry when he worked for a consulting firm in Japan. But he was convinced of the future of plant factories while studying earlier at a U.S. graduate school. He chose strawberries because he believed he could create an original product with high-end brand value. 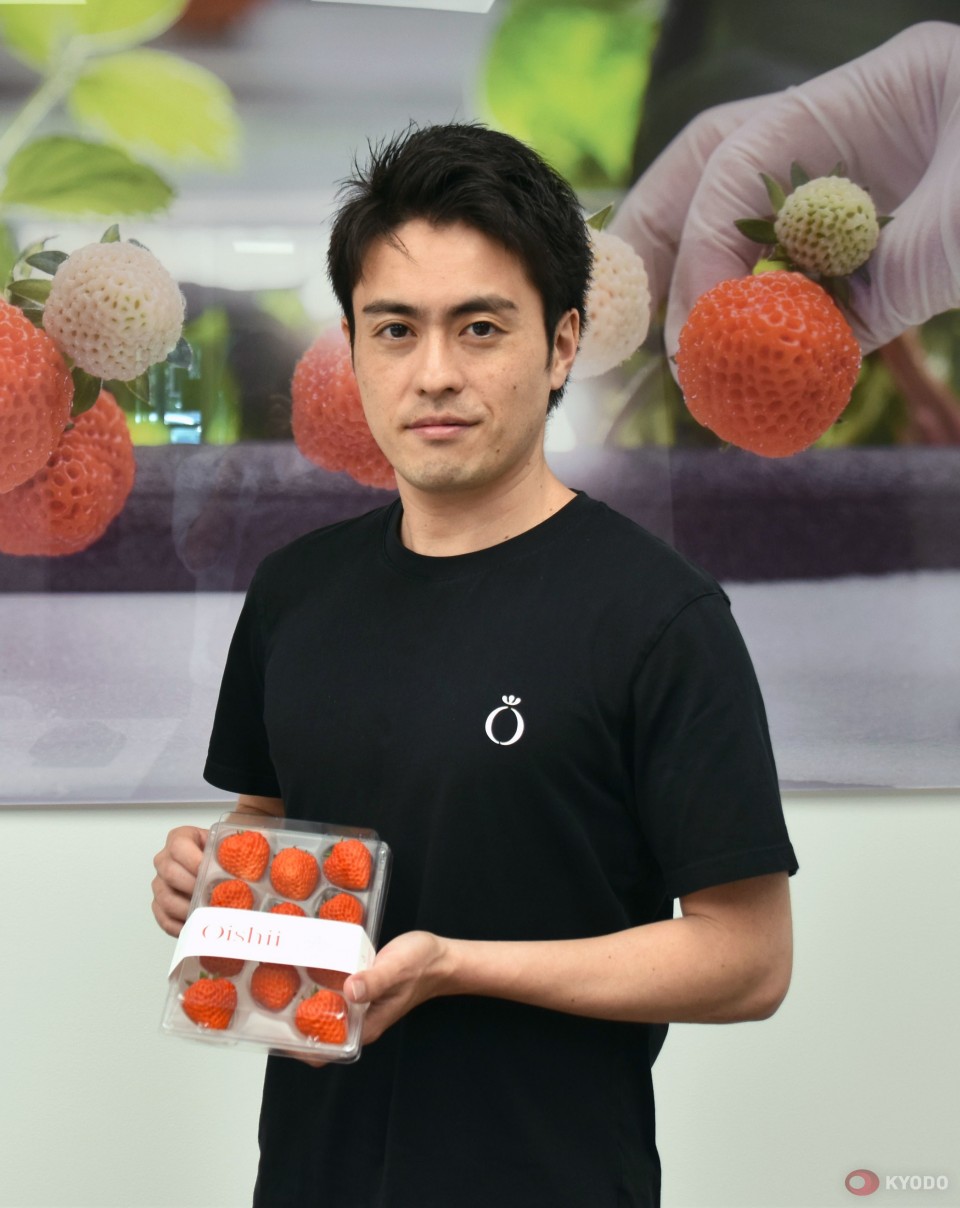 Strawberries in the United States are rarely sweet and fresh. Koga understood that despite the prevalence of fine cuisine and deep-pocketed food lovers in New York City, "delicious strawberries are unavailable even if you pay a lot of money." He realized if he sold Japanese strawberries here, it would be "like selling water in the desert."

When Koga started making cold calls to famous restaurants, his strawberries quickly became the talk of the town. Oishii Farm's strawberries have also become a status play on social media, driving up demand and creating a delivery wait-list that is several months long. Even after increasing production volume, the company still receives many hopeful inquiries from supermarkets.

Oishii Farm announced it completed a 5.5 billion yen ($40 million) capital raise in 2021 that allowed it to open a new factory in Los Angeles last October. It plans to construct plant factories in other cities while expanding its existing locations with an eye on adding tomatoes, melons and other produce to its lineup.

"The use of plant factories will make it possible to supply high-quality Japanese agricultural products to people around the world," Koga said.