One person has died and more than 160 others were reported injured a day after a magnitude 6.8 earthquake struck southeastern Taiwan on Sunday, according to local officials. 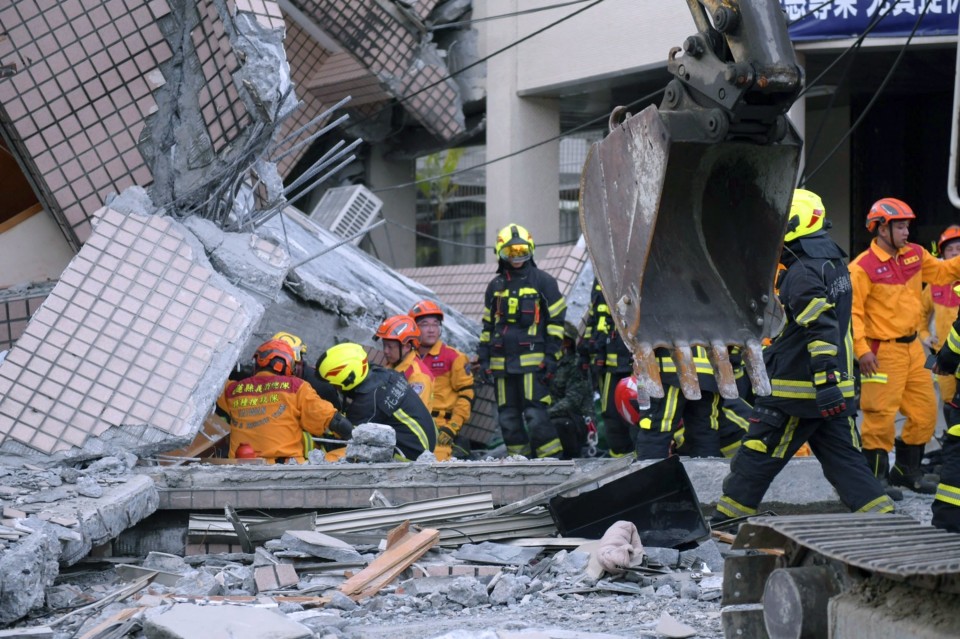 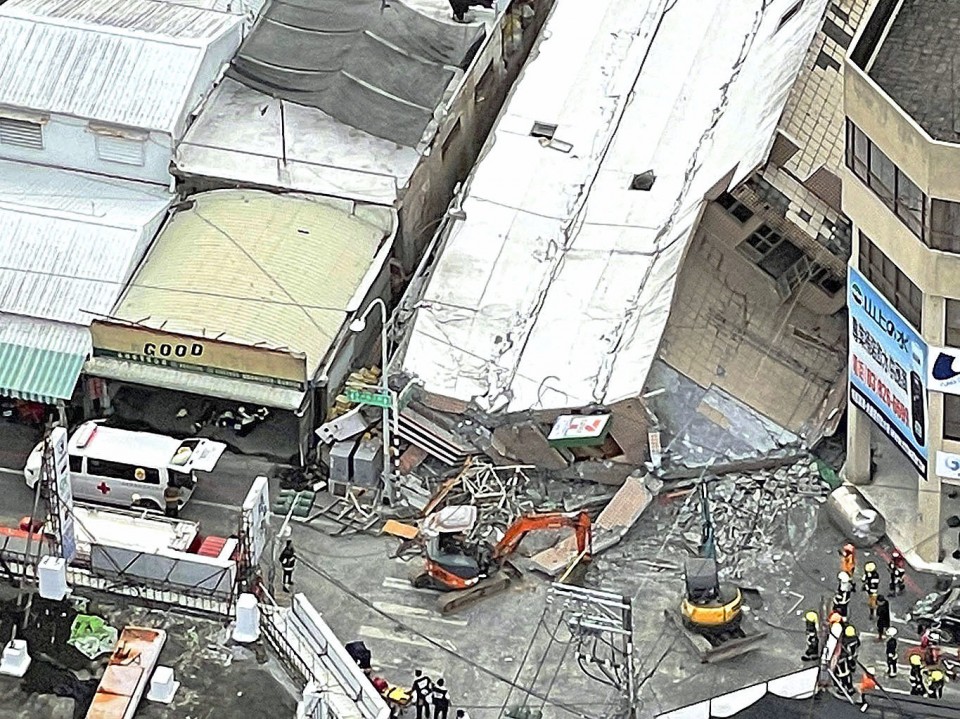 The public were urged to remain vigilant as aftershocks continued to be felt, including in Taipei. The authorities said large aftershocks could hit over the next three days or so.

The M6.8 quake occurred at 2:44 p.m. Sunday in Taitung County's Chishang Township at a depth of 7 kilometers, according to the Seismology Center of the Central Weather Bureau.

Some train services were suspended after the quake damaged a station in Dongli Township in Hualien and caused a train to derail. 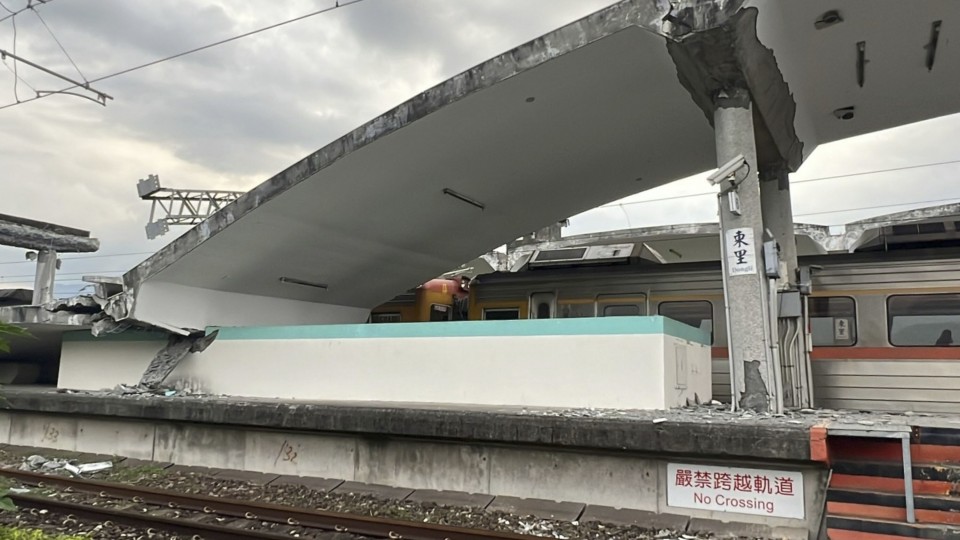 Some roads, homes and bridges sustained damage leading to collapses, with many injuries confirmed in Hualien and Taitung counties, local authorities said.

Water and electricity services were briefly disrupted as a result of damaged infrastructure but there were no reports of issues at nuclear power plants on the island.

Industrial areas and metropolises are concentrated on Taiwan's western side. The region most affected by the latest quake, in the island's southeast, is more sparsely populated. But because it tends to be mountainous, landslides and road damage can occur more frequently.

The authorities have called on residents not to go into the mountains.

The first in a series of earthquakes to strike the area was recorded on Saturday evening, causing some damage to roads.