North Korea on Sunday fired a short-range ballistic missile toward the Sea of Japan, according to Japanese and South Korean authorities, two days after a U.S. aircraft carrier arrived in South Korea for joint drills. 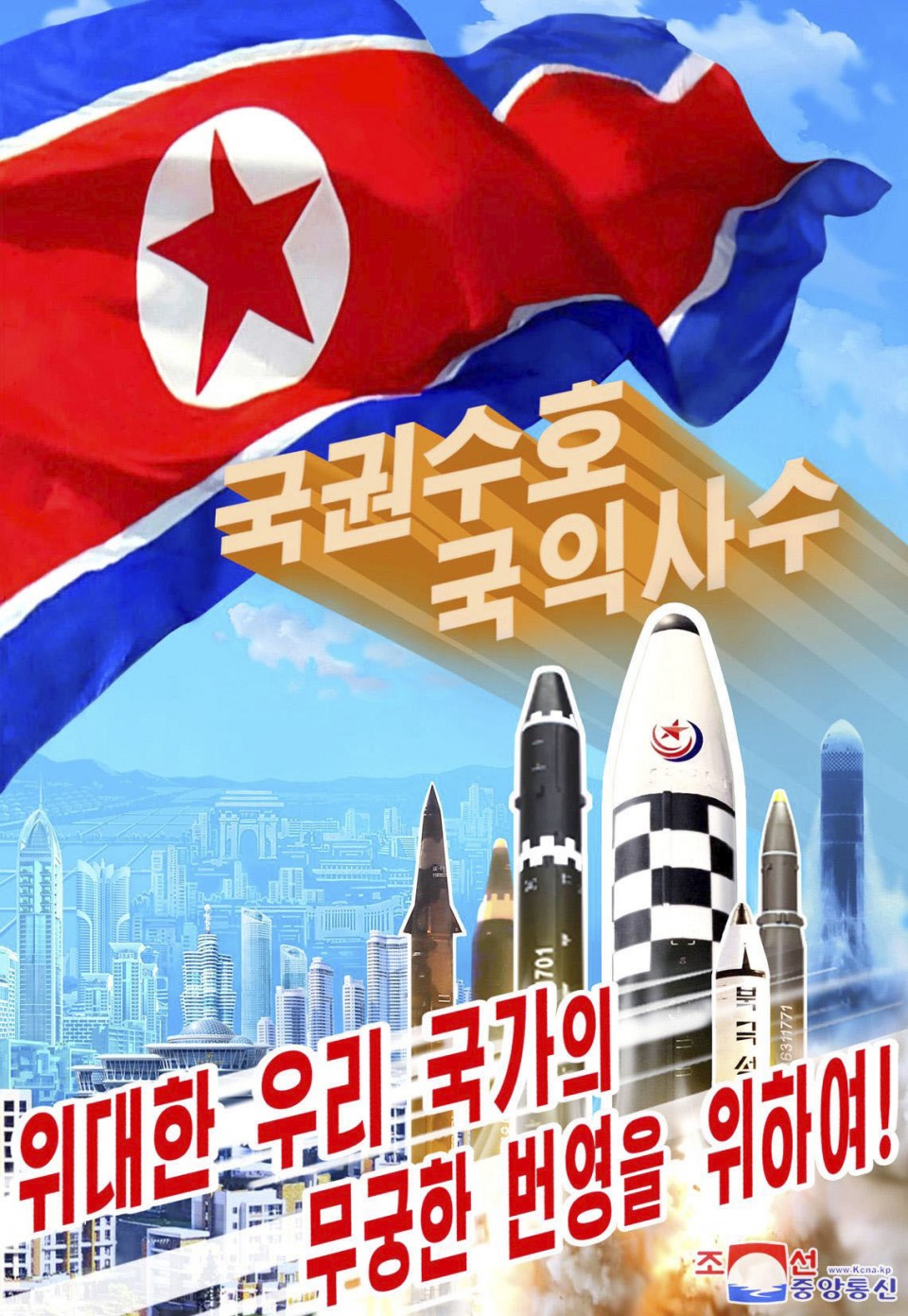 A series of missile launches since the beginning of this year by the North, including those capable of intercontinental range, pose a threat to regional peace and security and "we can never overlook" them, Hamada said.

Japanese Prime Minister Fumio Kishida told reporters Sunday that the missile launch was "absolutely unacceptable as it affects the peace and security of the international community."

"It violates the U.N. Security Council resolutions, and we strongly condemn it," he added.

South Korea's Joint Chiefs of Staff said it detected the missile launch from an area around Taechon, North Pyongan Province, at 6:53 a.m.

The missile reached an altitude of about 50 kilometers and would have flown around 400 km if on a regular trajectory, according to the Japanese defense minister.

With Pyongyang's repeated ballistic missile tests this year, there are concerns North Korea may be about to conduct what would be its seventh nuclear test and first since September 2017.

The latest missile launch follows the arrival of the Ronald Reagan aircraft carrier in the South Korean port city of Busan on Friday for the first time in nearly five years. It is set to join naval exercises between the two allies, which the South Korean presidential office said Sunday are scheduled to be carried out for four days from Monday.

Hamada said Japan will closely coordinate with the United States and South Korea to gather and analyze information related to Pyongyang's ballistic missile launch, the first since June 5 when it fired eight short-range missiles.

The U.S. Indo-Pacific Command said in a statement that the move highlights "the destabilizing impact of (North Korea's) unlawful weapon of mass destruction and ballistic missile programs."

The South Korean presidential office said Saturday it detected signs that Pyongyang was preparing to launch a ballistic missile from a submarine.

North Korea's Kim vows to never give up nukes amid U.S. threat