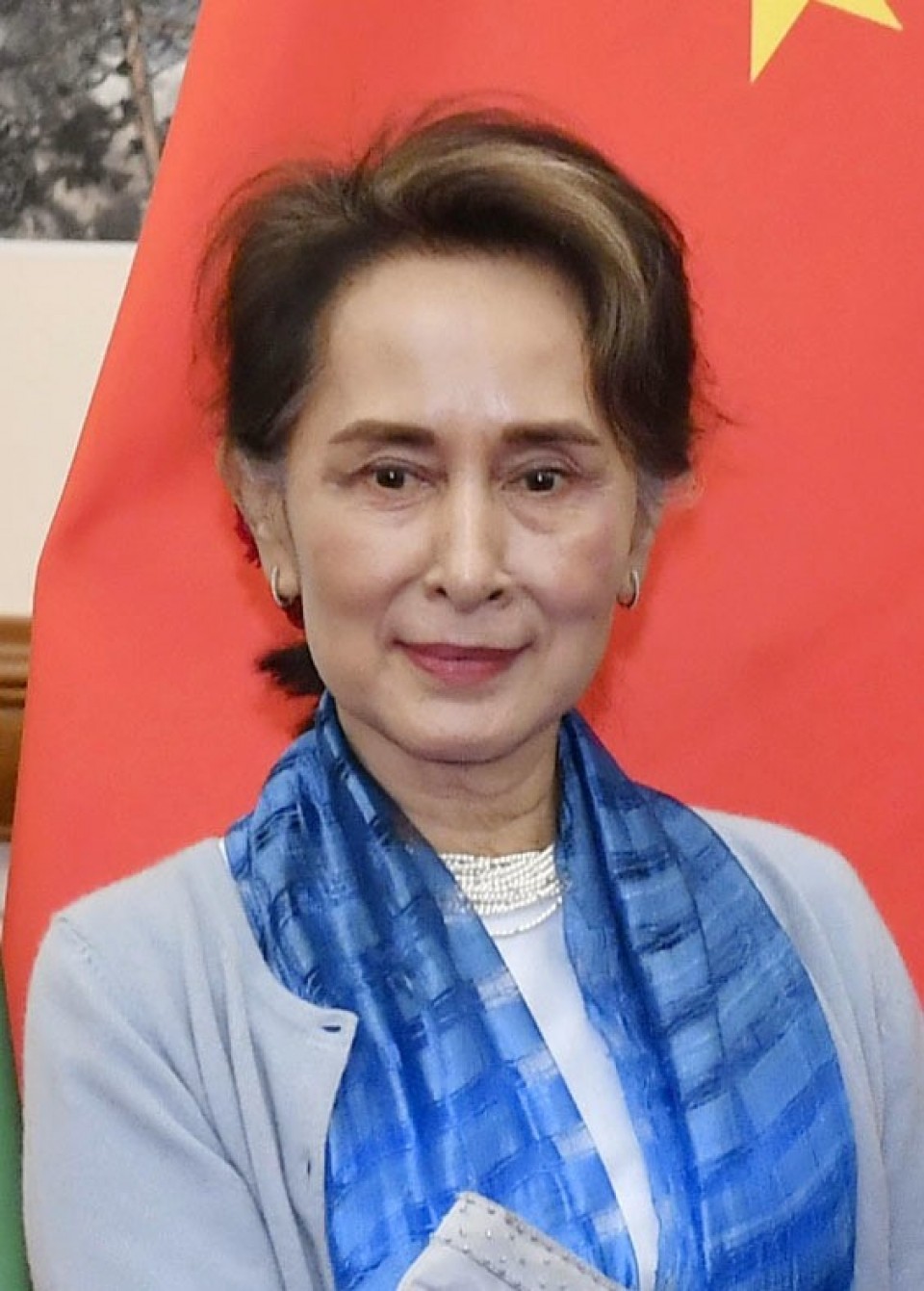 Three senior officials of her deposed administration involved in the alleged case were each given three-year sentences, according to the reports.

The court, which has conducted trials of Suu Kyi and others detained after the coup behind closed doors, has not detailed the defendants' exact offenses under the secrets law. The law criminalizes possession, collection, recording, publication or sharing of state information that helps "an enemy."

Turnell, a professor at Macquarie University in Sydney, served as an adviser to Suu Kyi. He was arrested at a hotel in Yangon days after the coup and has been in detention since then.

Australian Foreign Minister Penny Wong said in a statement that Australia rejects the court's ruling and calls for the immediate release of Turnell, who she said had been "unjustly detained" by the military regime.

Australia's diplomats in Myanmar "made every effort to attend the verdict but were denied access to the court," Wong added.

Suu Kyi, the 77-year-old Nobel Peace laureate and an icon of opposition to the military, has already been convicted of incitement, corruption, violation of novel coronavirus regulations and the illegal import and use of walkie-talkies.