Japan on Wednesday signaled it may intervene if the yen continues its rapid depreciation, warning it will take necessary action as "rapid and one-sided" moves drove the currency to a fresh 24-year low against the U.S. dollar.

Finance Minister Shunichi Suzuki said the movement of the yen should be stable and reflect economic fundamentals, calling for stability in currency markets. "We need to monitor the negative aspects (of the weak yen)," he told reporters.

Suzuki said the government will take "necessary action" if the trend continues, a stance echoed by Hirokazu Matsuno, the top government spokesman. Both officials did not elaborate further. 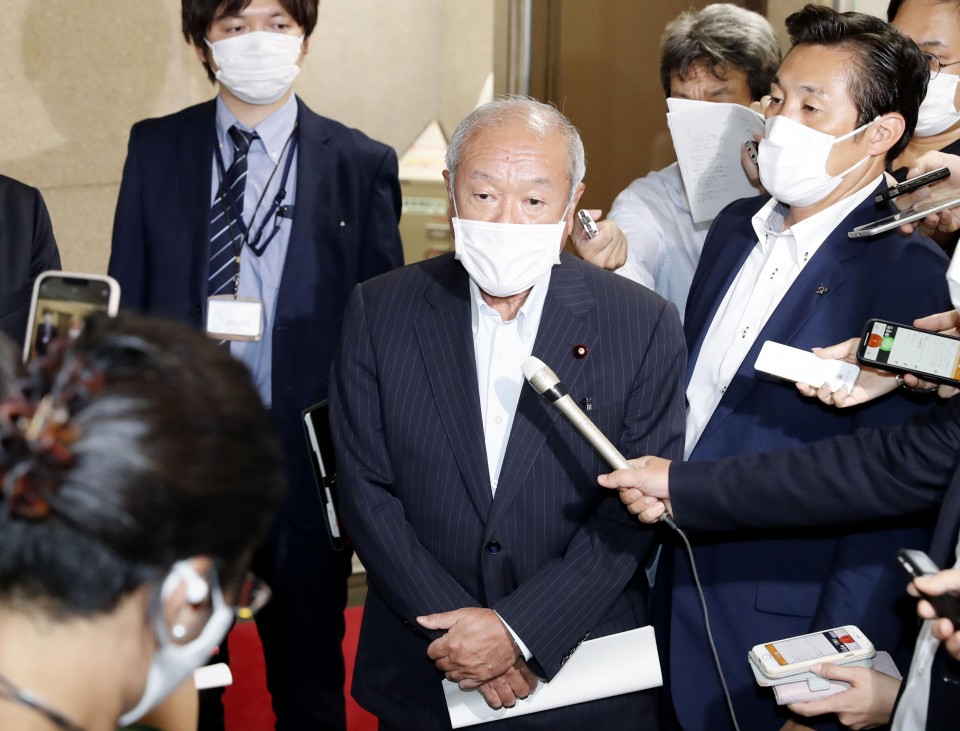 "I get the impression that recent (yen) movements are rapid. I'm concerned about the yen's depreciation, which has been one-sided," Suzuki said.

But the latest verbal warnings failed to stop the yen's further fall past 144 versus the dollar on Wednesday. It had traded in the 140 zone earlier this week.

The yen has come under intense selling pressure as financial markets price in widening interest rate differentials between Japan and the United States.

Matsuno, the chief Cabinet secretary, also took the view that recent moves are "rapid and one-sided." But he said that the impact of a soft yen is felt differently among companies, touching on its benefits for manufacturers. 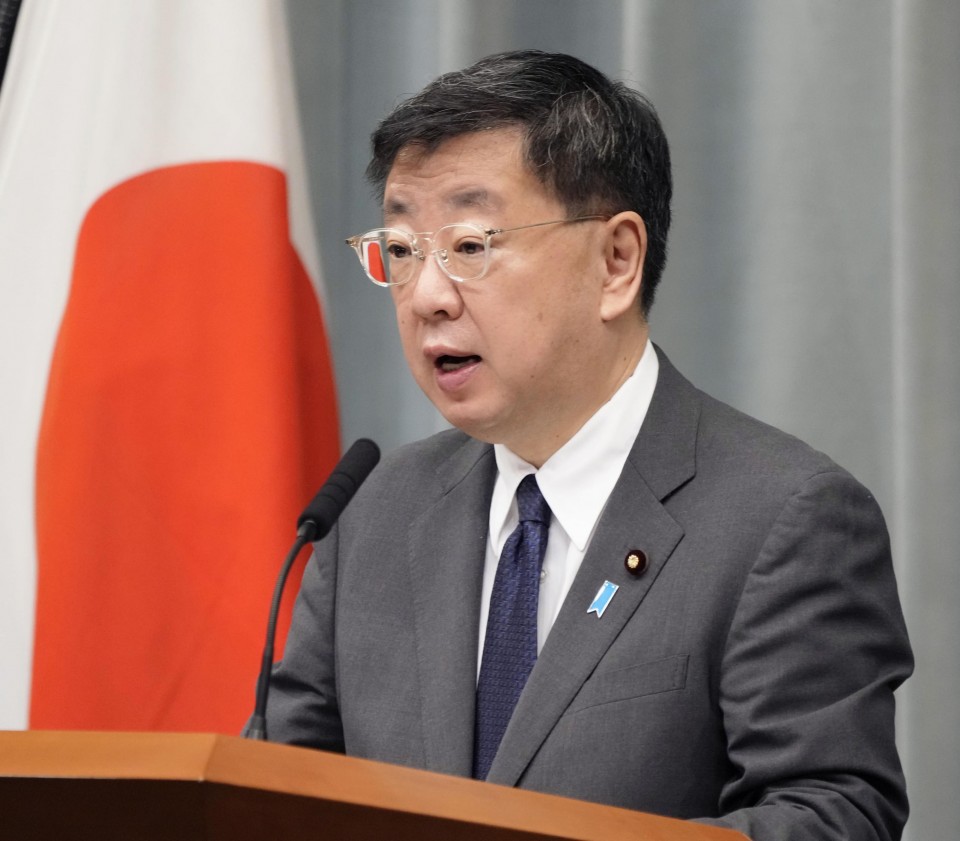 Japan has not stepped into the currency market by selling the dollar and buying the yen since 1998. Currency market analysts view the possibility of intervention as still low.

The current yen levels are far from the fiscal 2022 averaged assumed exchange rate of around 119 per dollar for Japanese companies in a Bank of Japan survey, released in July.

A weak yen cuts both ways for Japan as it boosts overseas profits for exporters when repatriated but inflates import costs for energy, food and other items.

As inflation is picking up, the rapidly falling yen is creating a headache for resource-poor Japan.

Still, the BOJ is expected to remain an outlier, lagging far behind its global peers in shifting to tighter policy. It views the recent bout of inflation, which has pushed the key core consumer price index above its 2 percent target, as only transitory.