Japan is ready to respond to rapid, speculative currency movements if needed, Finance Minister Shunichi Suzuki said Thursday, a week after its intervention to stem the yen's sharp fall versus the U.S. dollar. 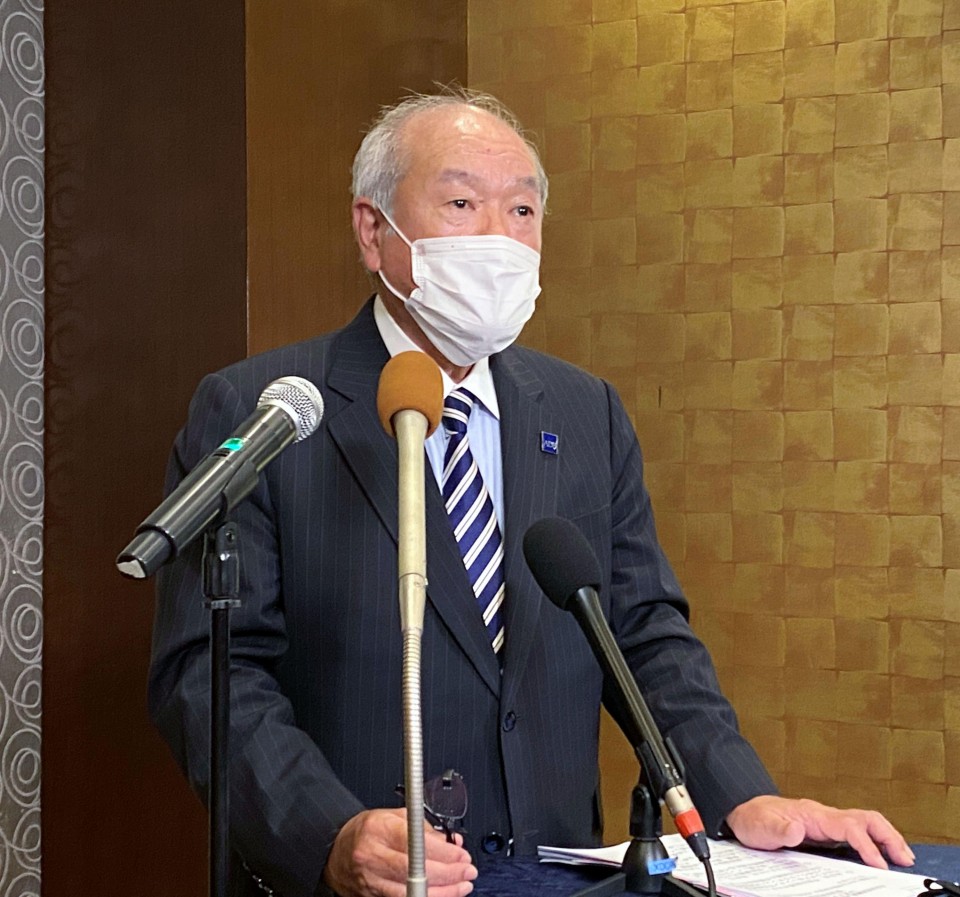 "Foreign exchange rates should be determined by markets and it is important that they are stable," Suzuki said in Manila, where he was attending a meeting of the Asian Development Bank.

"It was important to correct something that ... was altered by speculators," Suzuki said. "We will take further necessary steps if needed."

Japan is believed to have carried out its largest-ever daily yen-buying operation, worth over 3 trillion yen ($21 billion), on Sept. 22.

The dollar has been gaining strength against the yen because of the widening interest rate gap between Japan and the United States.

Bank of Japan Governor Haruhiko Kuroda has ruled out near-term rate hikes on the view that the recent rise in inflation will not be sustained, in stark contrast with the Federal Reserve, which is expected to go ahead with further interest rate increases to tame soaring U.S. inflation.

The dollar, which had breached the psychologically important 145 line, fell sharply into the 140 yen zone immediately after the intervention. Since then, it has rebounded toward the 145 yen mark.