North Korea has criticized Japan for actions it says nullify the historic 2002 Pyongyang Declaration, under which the two countries agreed to make efforts toward normalizing ties, state-run media said Friday ahead of the 20th anniversary of the accord's signing.

Song Il Ho, North Korea's ambassador responsible for negotiations to normalize the relationship with Japan, said in a statement Thursday that Tokyo has rendered the accord "null and void" due to sanctions linked to Pyongyang's nuclear and missile programs and "pushed the bilateral ties to the lowest ebb of confrontation," the report said. 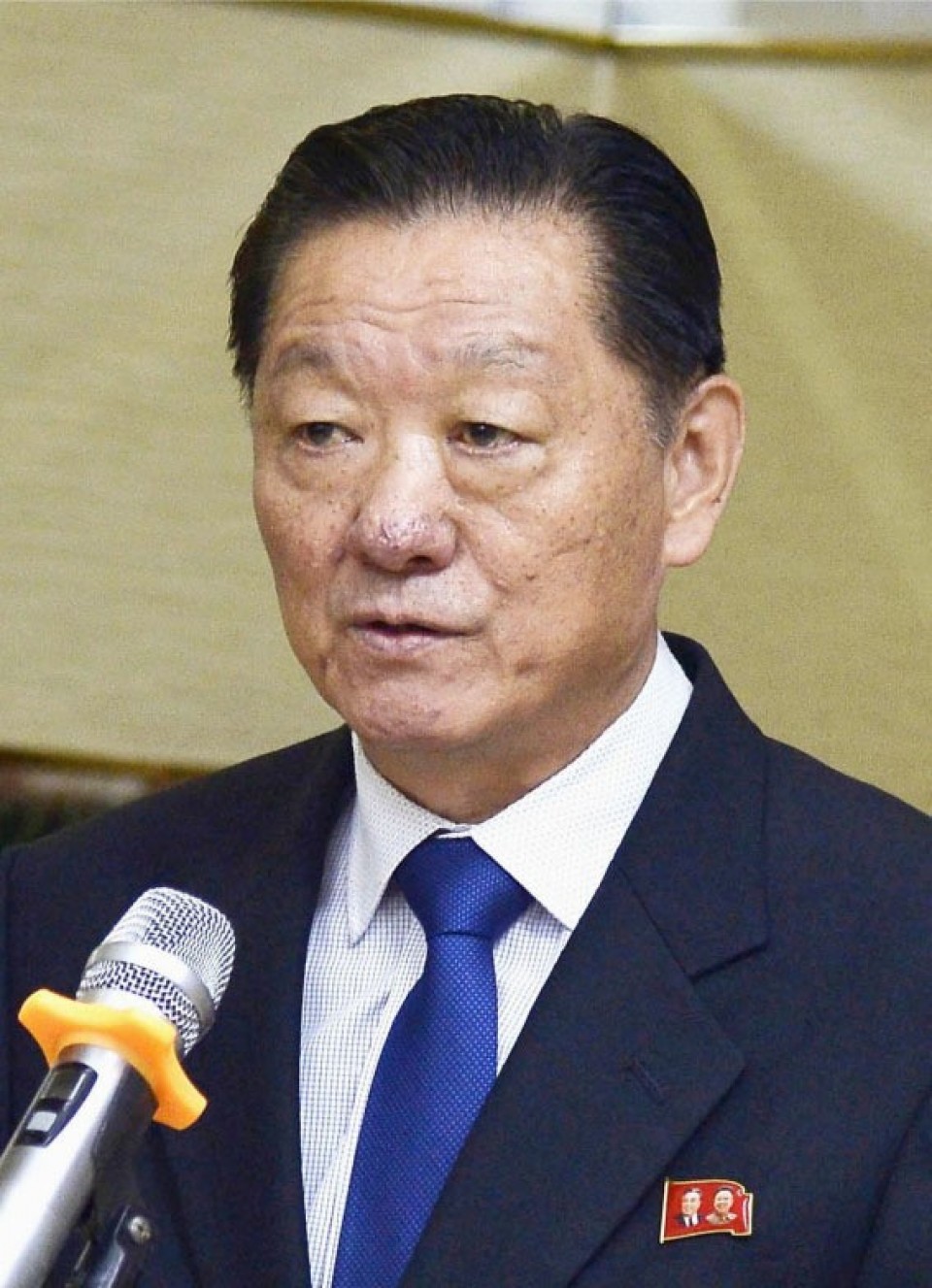 The envoy also reiterated the issue of abductions of Japanese citizens by North Korean agents in the 1970s and 1980s has been "already resolved" in the statement issued before Saturday's anniversary, according to the official Korean Central News Agency.

Song stressed that the prospect for a shift in bilateral ties "entirely depends on the attitude of the Japanese government," apparently calling for Tokyo to alter its stance.

It is believed to be the first time the envoy has categorized the declaration as "null and void." North Korean state media made a similar reference in 2008, but the country's government has continued to deem the accord valid.

Japanese Foreign Minister Yoshimasa Hayashi told a press conference in Tokyo that Japan's policy of aiming for normalization of diplomatic ties with North Korea based on the Pyongyang Declaration "remains unchanged," while avoiding commenting directly on Song's comments.

During a historic visit to North Korea by Japanese Prime Minister Junichiro Koizumi on Sept. 17, 2002, then North Korean leader Kim Jong Il admitted that his nation had abducted Japanese nationals. Five were repatriated the following month.

The Pyongyang Declaration also stipulates that Japan will extend economic cooperation to the North after ties are normalized. But bilateral relations subsequently deteriorated as a rift deepened over the issue of other abductees.

Chief Cabinet Secretary Hirokazu Matsuno lamented Friday the fact that none of the remaining abductees have been repatriated and pledged Tokyo's "utmost efforts" to get them back quickly.

Like a number of his predecessors, Prime Minister Fumio Kishida has vowed to resolve the abduction issue and said he is willing to meet with North Korean leader Kim Jong Un without preconditions.

Matsuno also said at a press conference Japan can "never tolerate" the North's nuclear and missile development programs as they threaten the peace and security of the international community and pledged close coordination with the United States and South Korea in seeking denuclearization.

Song condemned Japan for using the 2002 declaration "for its dirty political purposes" of solving the abduction issue as well as curbing the North's nuclear and missile development "by denying the nature and essence of the bilateral ties."

Tokyo has "dramatized the 'story of threat' from" North Korea and "escalated military muscles for aggression under that pretext, thereby seriously harassing regional peace and stability," the envoy claimed.

"The Japanese government can never shirk the responsibility for its perfidious acts about the declaration," he said.

Japan claims that 17 of its citizens were abducted by North Korean agents and suspects Pyongyang was involved in many more disappearances. The North urges Japan to atone for its past military occupation and colonial rule of the Korean Peninsula.