World No. 30 Samsonova and No. 36 Zheng traded 10 consecutive holds to open the match before the Russian converted her first break point opportunity at 5-5, then served out the set. 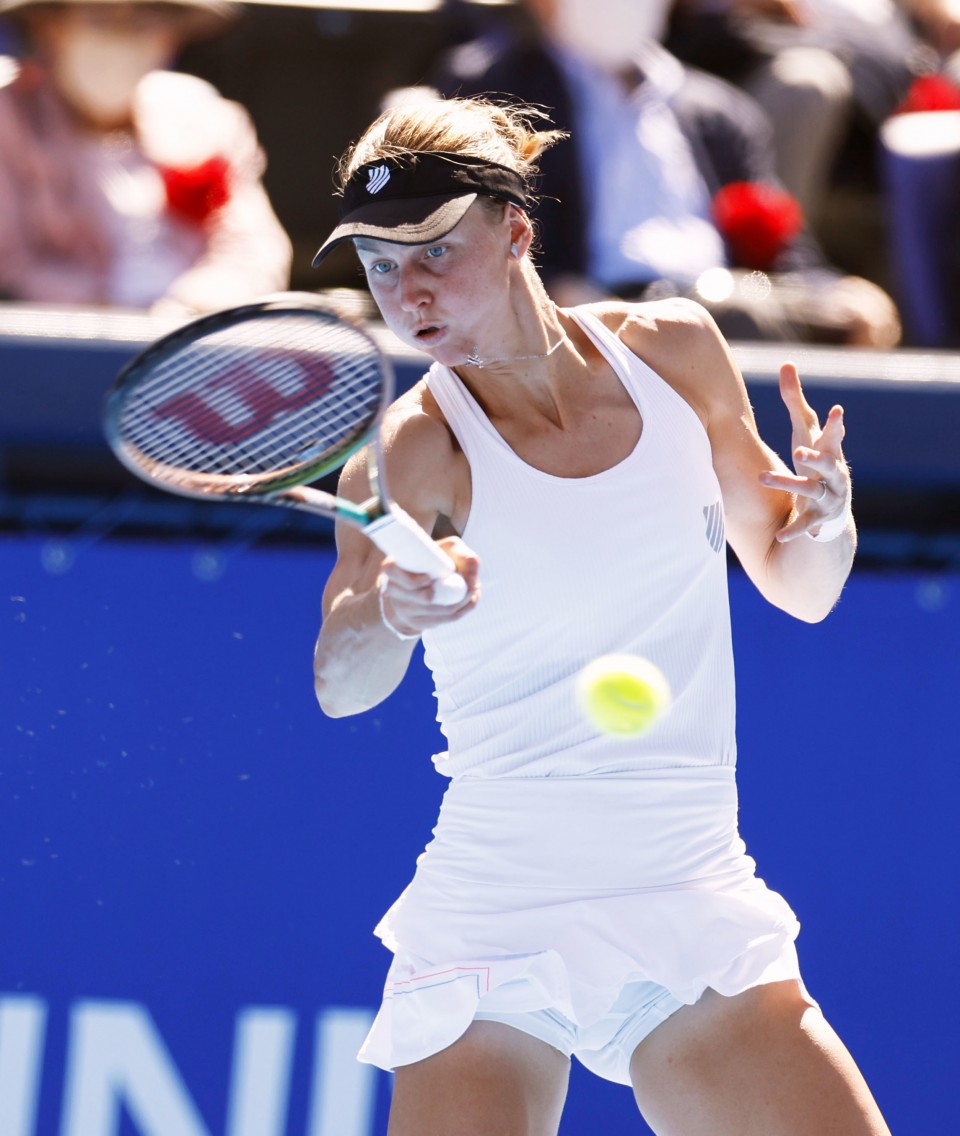 Samsonova broke Zheng for a second time to lead 3-2 in the second set before the 19-year-old won her first break to get back on serve at 3-3.

With the contest reaching another 5-5 deadlock, Samsonova once again won the decisive break point, setting herself up to serve out the match with a love game.

"It was a really tough match," Samsonova said. "Huge congrats to Qinwen and her team because she's playing amazing."

The back-to-back winner of WTA events in Washington and Cleveland in August, the 23-year-old Samsonova now has four career championships to her name.

She did not drop a set during her run to the title in Tokyo, which included wins over Wimbledon champion Elena Rybakina and former World No. 1 Garbine Muguruza.

"The atmosphere was incredible, and I hope to come back next year," she said.

The Pan Pacific Open was held for the first time since 2019, following a two-year COVID-19 hiatus.