American and Japanese scientists have won a U.S. Breakthrough Prize for their discoveries shedding light on the cause of narcolepsy, a sleep disorder that makes people suddenly drowsy in the daytime.

One of the $3 million prizes in life sciences went to Emmanuel Mignot of the Stanford University School of Medicine and Masashi Yanagisawa of the University of Tsukuba for their separate research programs that have contributed to the creation of sleep-inducing drugs, the organizers said Thursday.

Yanagisawa said he feels happy that the importance of research on sleep is being recognized. 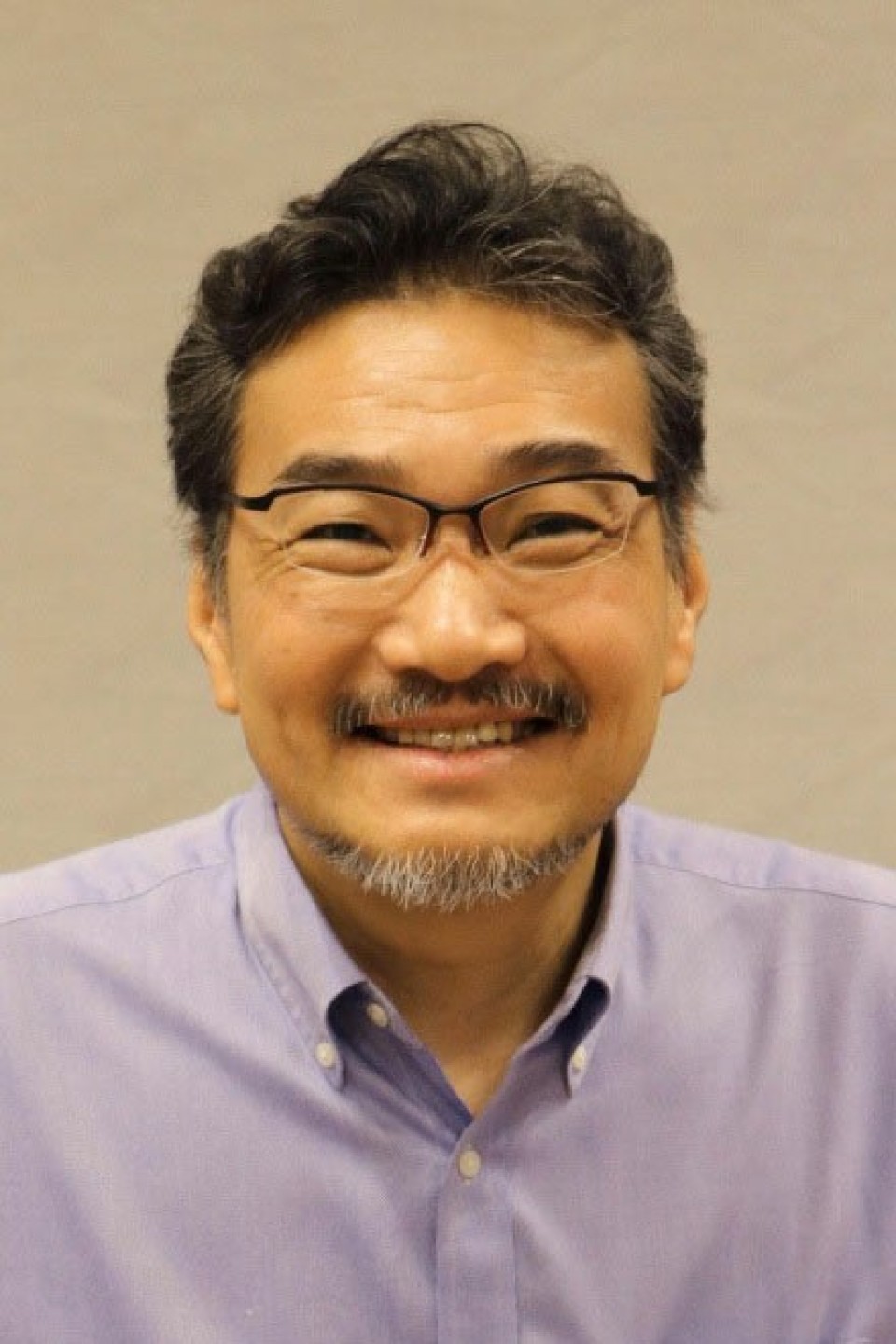 "I will work to contribute to solving fundamental riddles such as how we transition between sleep and waking and why living things sleep," he said.

In the 1990s, Yanagisawa discovered orexin, a protein in the brain, and determined it helps maintain awakeness through experiments using mice. The findings regarding orexin led to the development of sleeping drugs.

Mignot discovered a genetic mutation that causes narcolepsy through research on dogs. He found that in humans, immune system cells can attack those producing orexin, leading to the disorder as a result.

People get 10 minutes more sleep per day in 2020 amid pandemic: study