Nineteen-year-old Haruka Kawasaki stormed to a three-shot victory at the JLPGA Championship Konica Minolta Cup with an 8-under 64 on Sunday, becoming the youngest winner of the major golf tournament.

Claiming her first career win on the Japan LPGA Tour, Kawasaki climbed up the leaderboard with an eagle and six birdies in a bogey-free final round for a 16-under 272 total at Joyo Country Club in Joyo, Kyoto Prefecture.

Kawasaki, who hails from the city of Kyoto, earned 36 million yen in prizemoney and eclipsed the previous record for youngest winner set by Ai Suzuki at age 20 in 2014. 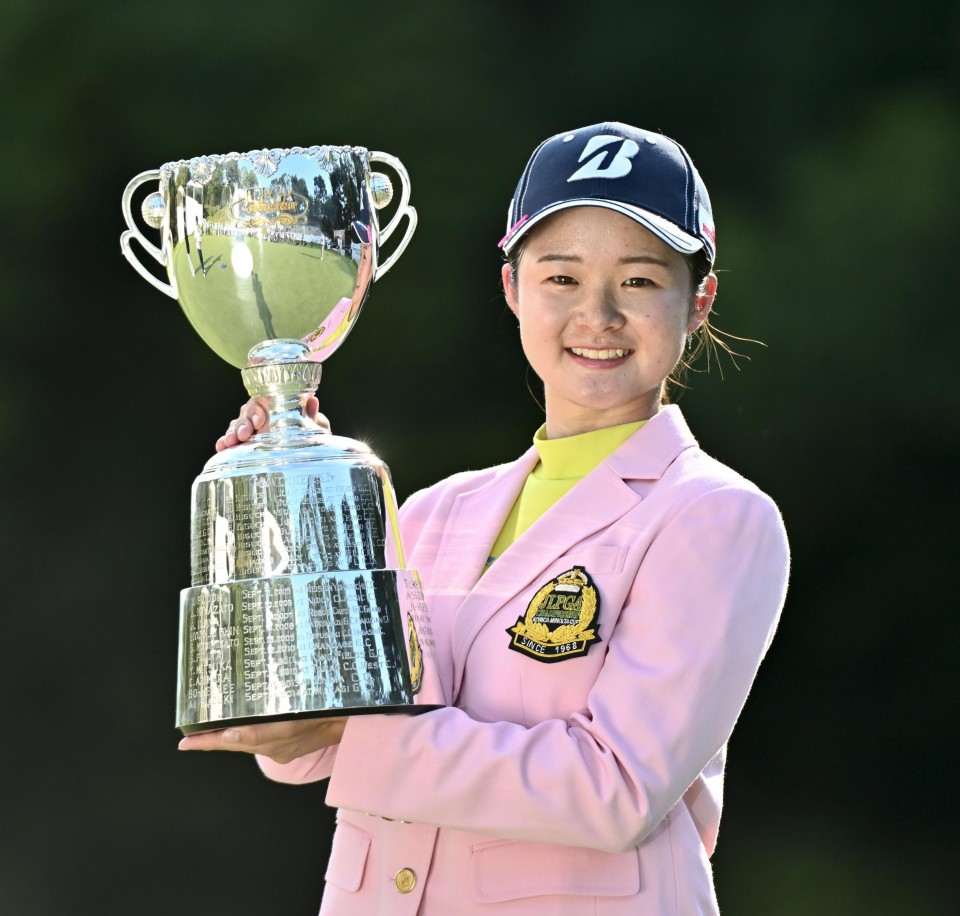 "It's unbelievable," Kawasaki said. "The reality of my win sank in only after the victory ceremony. I just thought about giving my all."

"I want to become a golfer who gets support from many people." 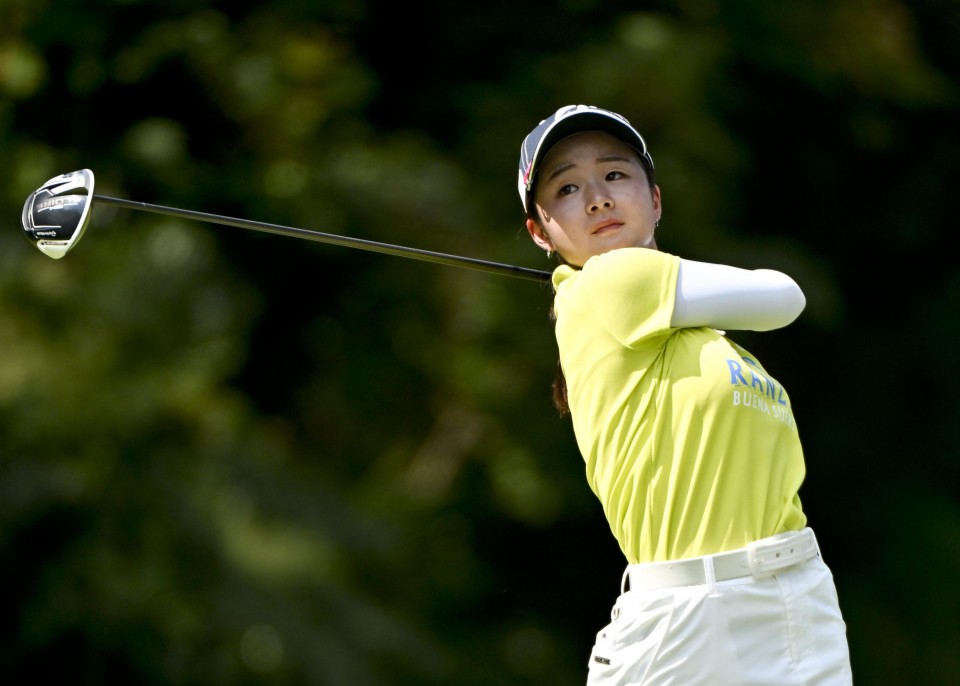 Haruka Kawasaki hits off the second tee during the final round of the JLPGA Championship Konica Minolta Cup at Joyo Country Club in the Kyoto Prefecture city of Joyo, western Japan, on Sept. 11, 2022.

Kawasaki eagled the par-4 eighth hole to start her charge, and four consecutive birdies on Nos. 12-15 moved her into the lead before she added a birdie-birdie finish.

Third-round leader Miyuu Yamashita (71) finished second. Nana Suganuma (68) was third at 12 under for the tournament.