Taiwan's military said Wednesday that a U.S. Navy destroyer and a Canadian navy frigate have patrolled the Taiwan Strait irking China, which claims the self-ruled democratic island as its own.

While Taiwan's Defense Ministry confirmed the warships traveled south to north through the strait Tuesday, Shi Yi, spokesman for the Eastern Theater Command of the Chinese People's Liberation Army, said Wednesday the theater stayed on high alert and closely monitored the passage of the vessels. 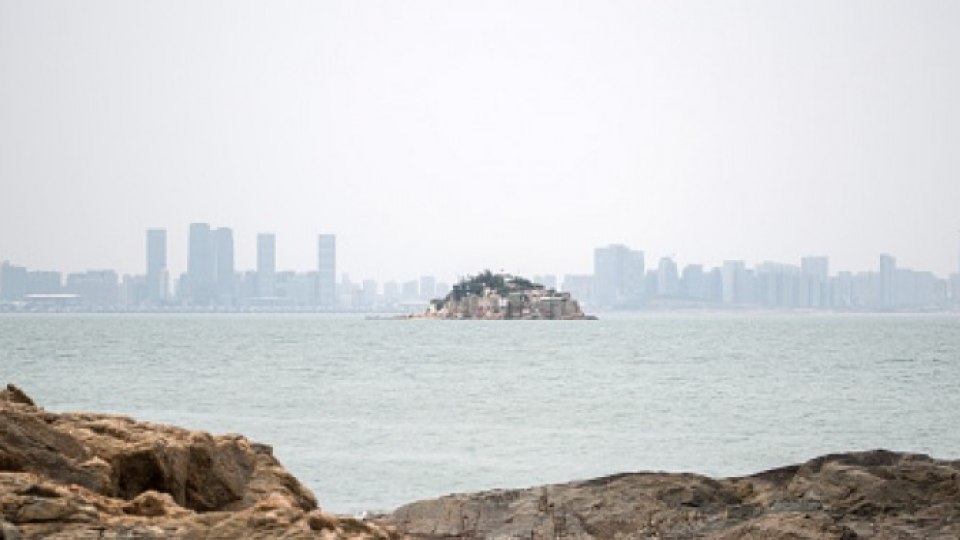 Calling the transit a "grandstanding act," Shi said, "We will resolutely counter any threat or provocation and are determined to safeguard national sovereignty and territorial integrity."

The U.S. Pacific Fleet said on its website that an Arleigh Burke-class guided-missile destroyer, the Higgins, and a Royal Canadian Navy Halifax-class frigate, the Vancouver, conducted a routine Taiwan Strait transit Tuesday.

The warships sailed through waters where high seas freedom of navigation and overflight rules apply in accordance with international law, it said.

The Pacific Fleet also emphasized that the warships' transit demonstrated the commitment of the United States and its allies and partners to a free and open Indo-Pacific.

"Cooperation like this represents the centerpiece of our approach to a secure and prosperous region," it said.

Chinese Foreign Ministry spokesman Wang Wenbin criticized the United States Wednesday for "flexing muscles and making provocations" in the Taiwan Strait in the name of freedom of navigation. He said Washington is "colluding with other countries to exert pressure and intimidate others."

"We urge the United States to change course and redress the mistake and do not be a troublemaker for the regional peace and stability," Wang said at a press conference in Beijing.

The passage of the warships came hot on the heels of remarks from U.S. President Joe Biden that America would defend Taiwan in the event China attacks it.

U.S. troops would defend Taiwan "if, in fact, there was an unprecedented attack," Biden said in a media interview aired Sunday.

After the interview, the White House reiterated that U.S. policy on Taiwan has not changed.

Although it was not the first time Biden has said it, his remarks were seen as the most explicit and described by the Washington Post as "the most hawkish comments on Taiwan yet."

China and Taiwan have been governed separately since they split in 1949 due to a civil war. Beijing has regarded the island as a renegade province to be reunified with the mainland, by force if necessary.