A Japanese court on Friday upheld the denial of a long-term residency visa to an American man who married his same-sex Japanese partner in the United States.

The Tokyo District Court also rejected damages of 11 million yen ($76,000) sought by the U.S. national, Andrew High, and his Japanese partner, Kohei, who claimed the denial of the visa impinged on their freedom to live as a family. The Japanese man has requested his family name be withheld.

The two married in 2015, and High has applied unsuccessfully for a Japanese long-term visa five times since 2018. He currently resides in Japan on a temporary visa. 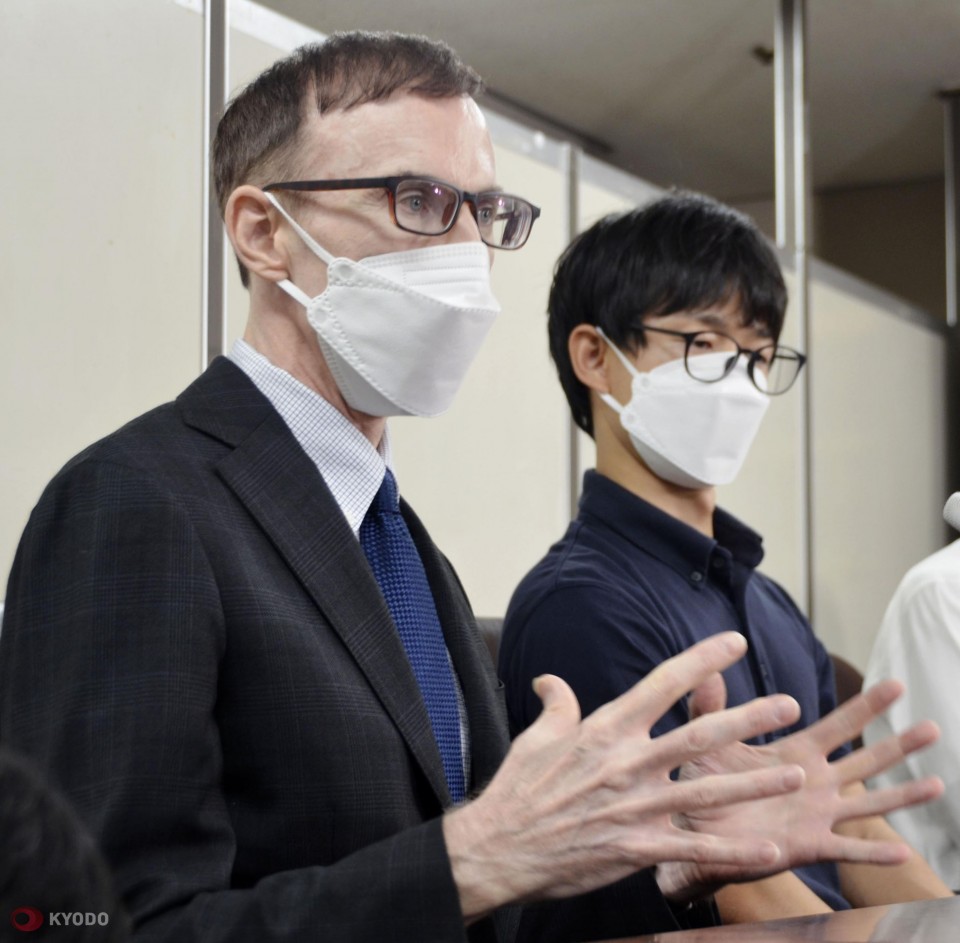 The Immigration Services Agency of Japan said long-term resident status based on marriage to a Japanese national is not available to same-sex couples.

The court instead said that High should be granted a "designated activities" visa.

Since 2013, two foreigners in a same-sex marriage can effectively live in Japan if one partner is granted long-term residency, which allows the other to acquire a "designated activities" visa, according to the immigration agency.

However, presiding judge Yoshitaka Ichihara said there was a problem with the practice of handling foreigners' visa status based on whether or not their same-sex spouse was Japanese, saying there was no "rational basis" behind it, and that it "goes against the intent of the Constitution, which stipulates equality under the law."

The couple has been seeking resident status for High based on their long-term relationship, which began nearly 18 years ago, according to lawyers representing the couple.

In 2019, a Taiwanese man became the first foreign same-sex partner of a Japanese citizen to be granted special resident status by the Justice Ministry, following the revocation of a deportation order for overstaying his visa.