Japan will launch a new subsidy program to boost domestic tourism on Oct. 11, the same day it plans to remove its daily cap for overseas arrivals as part of easing COVID-19 border control measures.

The scheme is expected to provide the equivalent of up to 11,000 yen ($77) in discounts and coupons per traveler per day which can be used for meals, shopping and accommodation fees.

The government plans to announce details of the program as early as Monday, but it has raised doubts about whether it will boost regional economies. 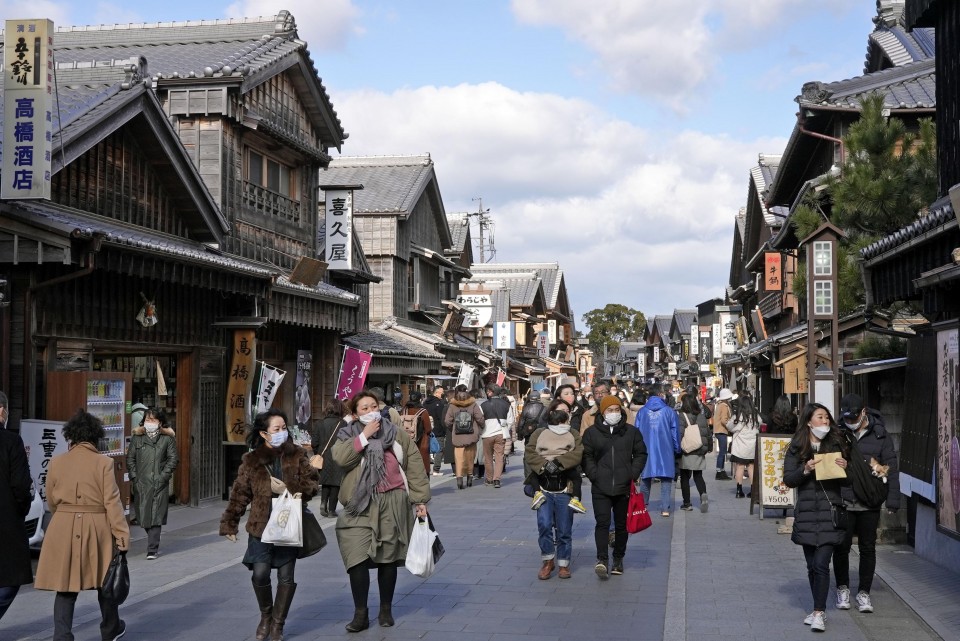 With the start of the program less than three weeks away, the announcement has also left tourism businesses and facilities with little time to prepare, as well as caused confusion about whether the program can be applied to new accommodation reservations.

Under a system where the national government subsidizes the costs borne by prefectural authorities to implement such programs, the 47 prefectures will be allowed to suspend the scheme depending on the infection situation within their jurisdiction.

Prefectural governments will also have the authority to determine the scheme's running period or whether to even implement it at all, leading to the possibility that it may not be launched simultaneously across the country.

The program was to have been introduced in July but was postponed amid the nation's seventh wave of coronavirus infections.

The new date has been set now that cases are declining, in hopes for increased demand in domestic travel in the fall and winter.

While the travel industry has welcomed the move, one operator said implementing the scheme is "complicated and time-consuming."

Small businesses will find it difficult to follow through with the procedure, the tourism operator said.

The move came as Kishida also said the government plans to abolish its cap on daily arrivals on Oct. 11, currently set at 50,000, as well as resume individual visa-free arrivals to the country.

"Japan has prospered through the free flow of people, goods, and money going to and from the rest of the world," Kishida told a press conference in New York on the sidelines of the U.N. General Assembly.