Former Japanese Olympic Committee President Tsunekazu Takeda, who served as a vice president of the Tokyo Olympics and Paralympics organizing committee, has been questioned by prosecutors on a voluntary basis over an expanding sponsorship bribery scandal, a source close to the matter said Friday.

Takeda, 74, is believed to have been questioned as a witness, the source said. Prosecutors are seeking to establish a bribery case against Haruyuki Takahashi, a former executive of the organizing committee, who allegedly received money from two companies in return for helping them to be selected as sponsors of the Summer Games last year.

Prosecutors apparently asked Takeda about how Takahashi became a director of the now-defunct organizing committee, the source said. 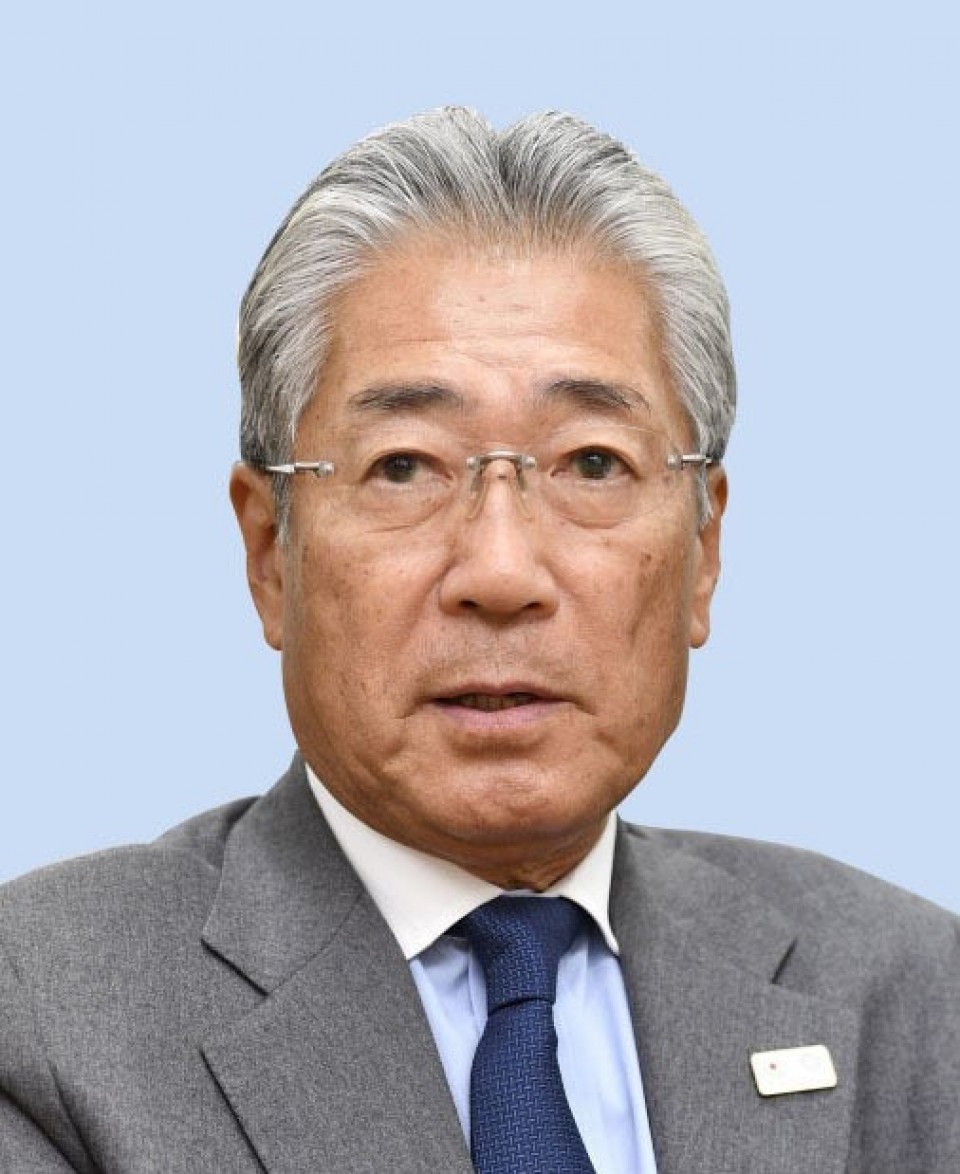 The body was launched in January 2014, with Takeda serving as a vice president and former Prime Minister Yoshiro Mori as its president. Takahashi joined the committee in June 2014 as the last of its 35 directors.

Takeda and Takahashi are believed to be longtime acquaintances, both having graduated from Keio University, the source said, adding they were both involved in Tokyo's lobbying for the Summer Games.

Tokyo prosecutors have also questioned Mori as a witness in relation to bribery allegations against Takahashi, a separate source said earlier.

"The JOC is not aware" of the questioning of Takeda, the committee said.

Takeda stepped down as JOC chief and vice president of the organizing committee in June 2019 after coming under investigation by French prosecutors for alleged bribery related to Tokyo's successful bid for the Olympics. Takeda served as head of the bid committee.

Takeda is currently an outside director of Tokyo-based parking service operator Park24 Co., a sponsor of the Summer Games, which was searched by prosecutors in connection with the bribery allegations earlier this month.

Takeda told reporters at the time the bribery allegations surrounding the Tokyo Olympics and Paralympics were "very regrettable" when sports circles and athletes were working hard.

In the case involving Kadokawa, prosecutors have arrested Kazumasa Fukami, 73, another former managing director of Dentsu and acquaintance of Takahashi, for receiving a bribe from the publisher through a consulting firm he runs.

The prosecutors are also investigating Osaka-based Daiko Advertising Inc. in connection with a large sum of money paid to Takahashi.