Tokyo prosecutors are investigating the purpose and the timing of the suspected payment to Mori, a former prime minister of Japan, who stepped down as head of the committee months before the Summer Games after it was revealed he made sexist remarks, the source said. 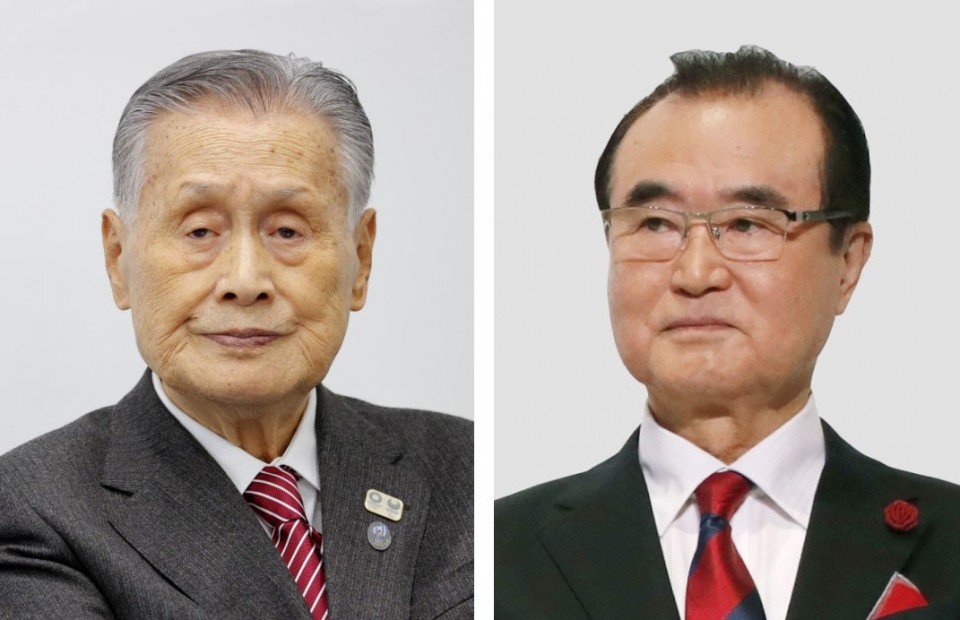 The funds could have been get-well money for Mori, who was battling cancer, the source added.

Mori, 85, refused to comment on the issue on the basis it is currently under investigation.

He is believed to have met with the retailer's former chairman, Hironori Aoki, through introduction by Haruyuki Takahashi, a former Tokyo Olympic organizing committee executive, before the company was selected as a sponsor in October 2018, the source said.

Aoki, Takahashi and two others were arrested for suspected bribery last month.

Takahashi, 78, is suspected of receiving bribes totaling around 51 million yen ($365,000) from the retailer. Aoki, 83, and the two others are suspected of repeatedly requesting Takahashi give the company preferential treatment in the process of selecting sponsors from January 2017 to June 2021.

Prosecutors are investigating the possibility that Aoki provided funds to Mori in return for favors, the source said, adding they are also looking to see whether Aoki and Mori discussed the company's sponsorship of the Tokyo Olympics and Paralympics.

Mori has told through a representative that he did not discuss the retailer's selection as a sponsor with Takahashi and Aoki.

The division was in charge of selecting sponsors for the Tokyo Games and took in many Dentsu employees as secondees, investigative sources said.

Takahashi had apparently used his position to advocate for Aoki at the company's behest, they said.

Mori, meanwhile, came under fire and resigned as president of the organizing committee after saying at a Japanese Olympic Committee gathering in February 2021 that meetings tended to "drag on" when women were involved.