The Los Angeles-based firm filed for bankruptcy protection in September 2019 due to intensifying competition with online clothing retailers. It pulled out of Japan the following month. 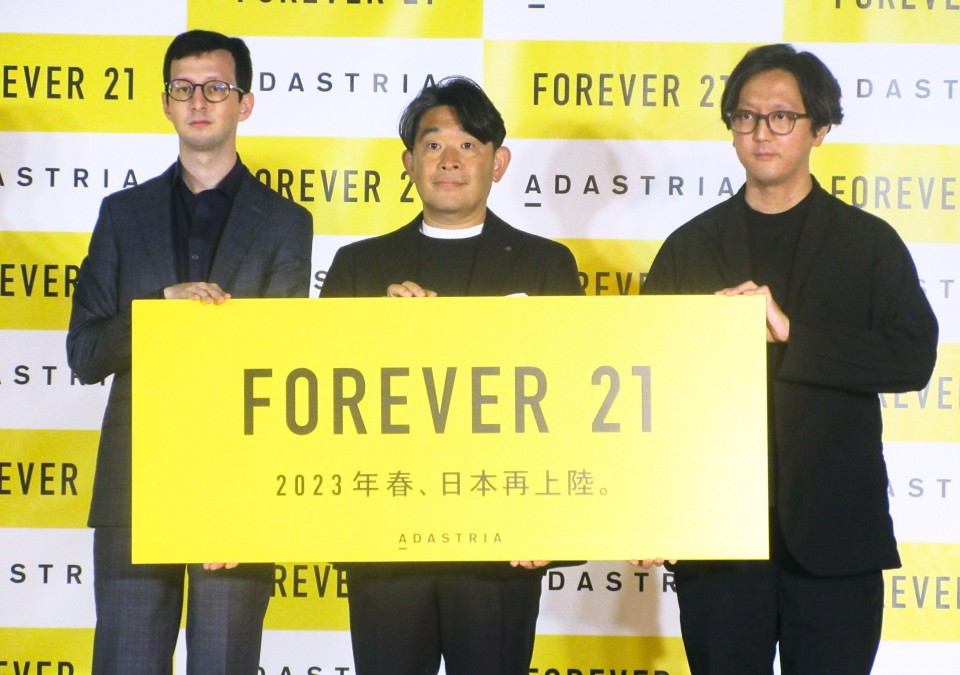 The brand was later bought by an American firm. To re-enter Japan, it has teamed up with Japanese apparel company Adastria Co., which boasts a high number of online members.

It plans to open stores in shopping centers in Tokyo, Osaka and their vicinities after April. It aims to open a few stores annually, with a goal of between 15 and 18 outlets by 2028.

"We hope to thoroughly manage production and remove ourselves from the image of mass production and mass disposal," Osamu Kimura, president of Adastria, said during a press conference in Tokyo.

Uniqlo operator to close all stores in Russia as war continues