Japan looks to set up a scheme to enable a natural gas usage restriction order for large companies in the event of a sudden shortage, in a bid to address fears over energy supplies in the wake of Russia's invasion of Ukraine, the industry ministry said Monday.

The plan is part of proposals compiled by a ministry panel the same day to ensure stable energy procurement. The Ministry of Economy, Trade and Industry aims to revise the gas business law to establish the new scheme before demand picks up for this winter.

The global spot market of liquefied natural gas has become extremely tight, with Europe increasing LNG imports in preparation for the winter and bracing for the risk of a supply disruption by Russia.

Germany, for example, has faced a shutoff of Russian gas after it, along with the United States and other countries, imposed sanctions on Russia in response to its aggression against Ukraine. 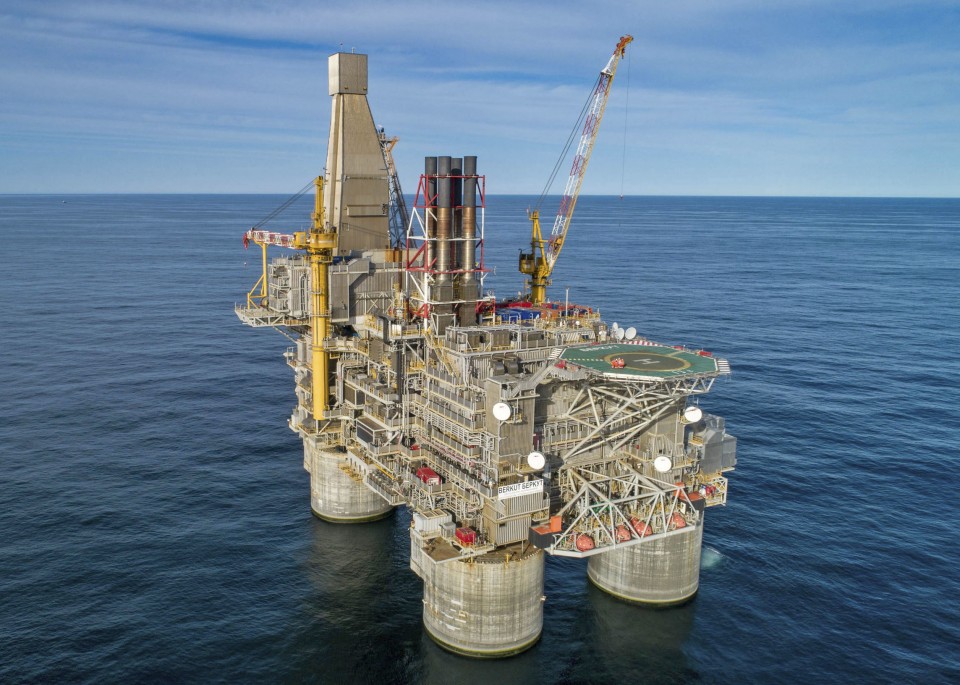 Under the new framework, the Japanese government would step in and seek to procure LNG in the contingency that gas companies become unable to purchase the energy.

The government plans to urge gas conservation in stages.

It would first ask households and businesses to curb the use, and if that is not enough, then gas companies would urge their corporate customers to limit gas consumption. The government would eventually issue an order limiting large companies' use in the event of a severe gas supply crunch.

A similar framework to restrict electricity consumption has already been established.

The government will consider a point reward service to encourage households to conserve gas and power companies, which use the gas to operate thermal power plants, to share LNG stockpiles.

Last month, Russia established a new operator of the Sakhalin 2 oil and gas energy project under a decree by Russian President Vladimir Putin. Japanese trading houses are involved in the project in the Russian Far East.

The Japanese government has said the project is vital for stable LNG procurement. Russia recently authorized investments by Mitsui & Co. and Mitsubishi Corp. in the project under the new operator.

LNG from Sakhalin 2 accounts for about 9 percent of Japan's total LNG imports.\