Three Chinese coast guard vessels entered Japan's territorial waters near the Senkaku Islands on Wednesday and stayed for more than eight hours, a day before the 50th anniversary of the normalization of the countries' diplomatic ties.

The Japan Coast Guard said the intrusion, the first since Sept. 8, off the uninhabited islets claimed by China occurred around 3:15 a.m. after the ships tracked three Japanese fishing boats.

Japanese patrol vessels ordered the Chinese ships to immediately exit the waters near the Senkakus, long a source of tension between the countries, with neither side in the mood for a grand celebration on the key political anniversary. 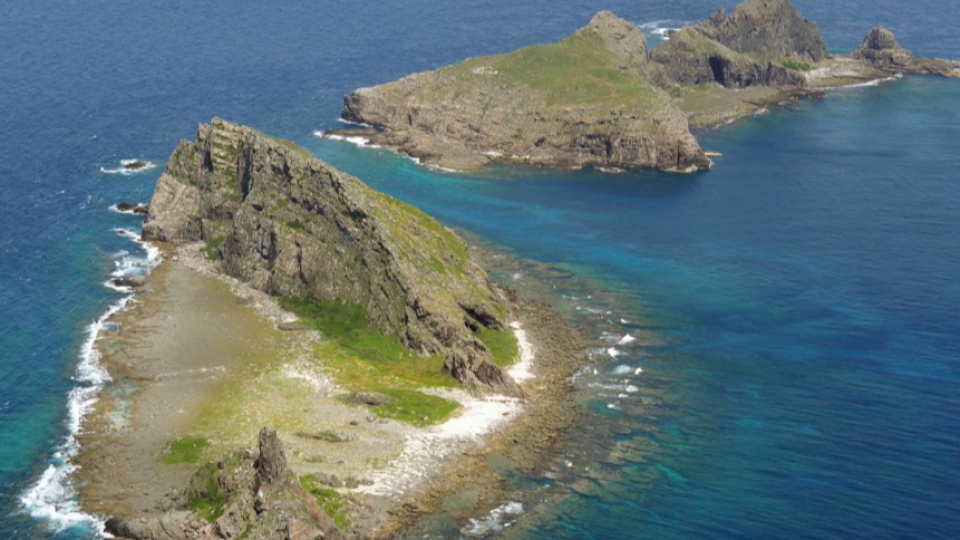 File photo taken in June 2011 shows the contested Senkaku Islands at the center of a diplomatic disagreement between Japan and China. (Kyodo)

Tokyo has lodged a stern protest with Beijing over the intrusion, which violated international law, a Japanese government spokesman told reporters.

Describing Beijing's action as "extremely regrettable and totally unacceptable," Deputy Chief Cabinet Secretary Yoshihiko Isozaki said at a press conference that Japan will continue to take a "calm and decisive" approach in dealing with China. 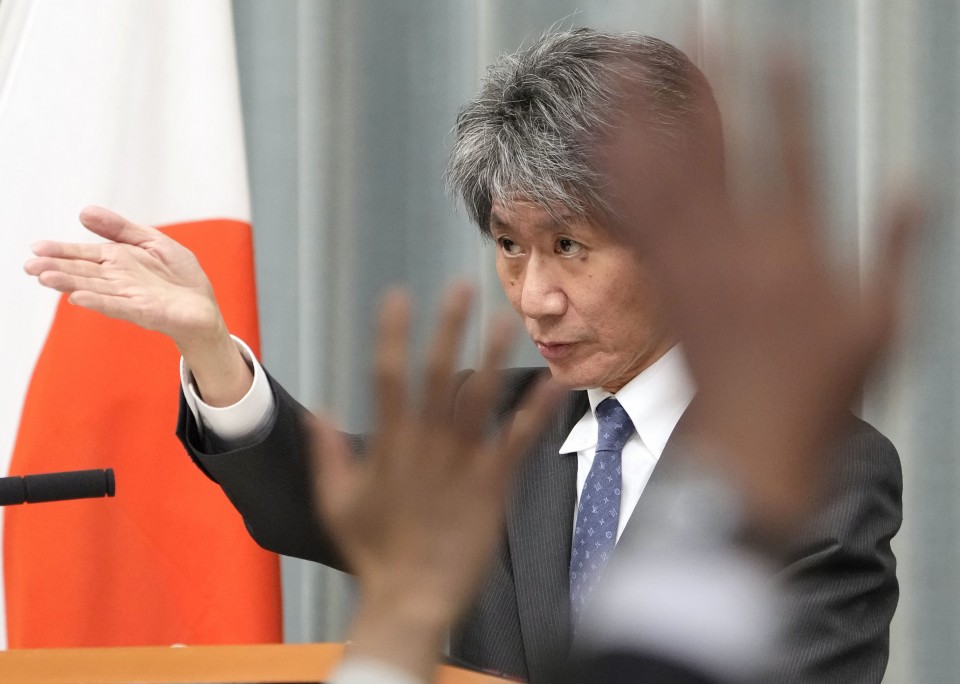 The Chinese vessels left Japanese waters at 11:50 a.m. to the so-called contiguous zone, which lies just outside territorial waters, the coast guard said.

China has continued to send vessels to waters around the islets, which it calls Diaoyu, especially since Japan's purchase of part of them from their private Japanese owner a decade ago.

Despite repeated protests from Japan, Chinese vessels have now been spotted near the East China Sea islets, including in the contiguous zone, for 14 days in a row, according to the coast guard.

In addition to the three ships, it said three other Chinese vessels, two of which appeared to be equipped with autocannons, were seen sailing in the zone.

Meanwhile, Japan's Defense Ministry said late Tuesday that a total of seven Chinese and Russian naval vessels were confirmed to be sailing near the Izu Islands, south of Tokyo, in the Pacific Ocean.

Their passage from Monday to Tuesday is believed to be part of a joint patrol. The ministry said it was monitoring the situation as it believes China and Russia have increased coordinated operations.