Japan is aiming to remove its cap on daily arrivals by the end of October, government sources said Monday, as it looks to revive the world's third-largest economy hit hard by the absence of tourists amid the coronavirus pandemic.

Prime Minister Fumio Kishida's administration, facing pressure from business circles to loosen strict COVID-19 travel regulations, is likely to judge how to ease its border control measures as early as next week, the sources said. 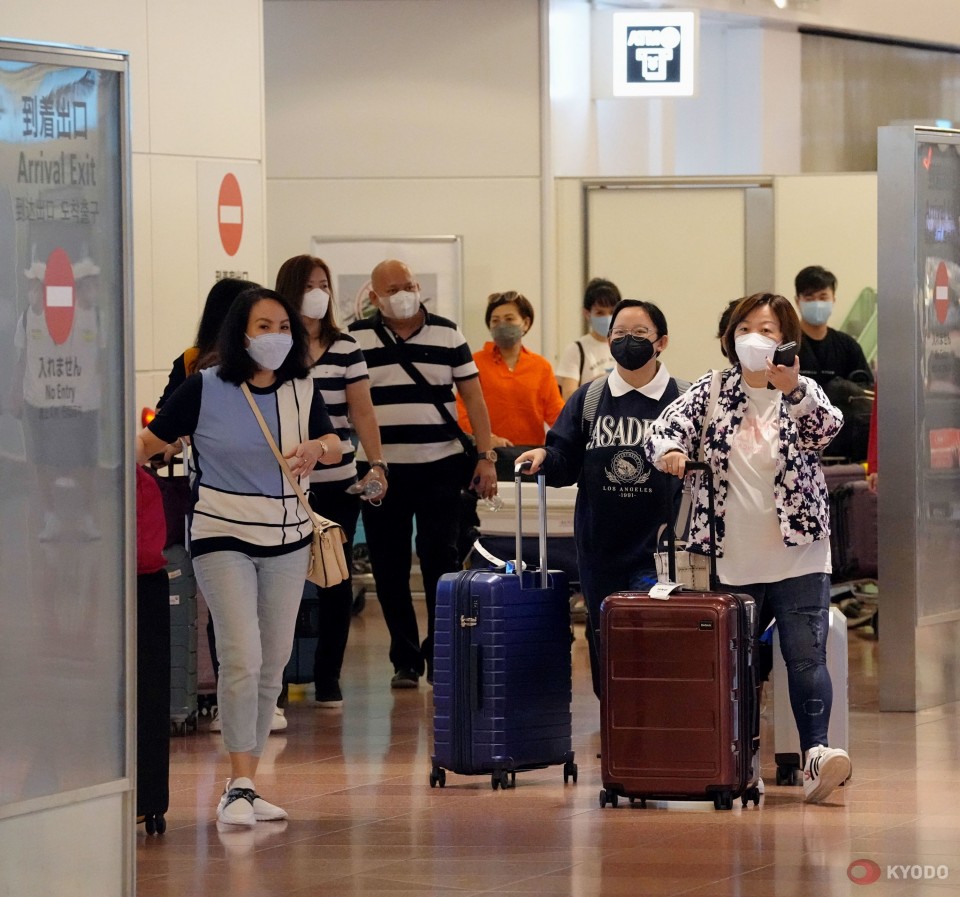 International-flight passengers arrive at Haneda airport in Tokyo on Sept. 7, 2022. Japan, whose tourism sector has been reeling in the face of strict COVID-19 border controls imposed for more than two years, increased its daily entry cap on arrivals from 20,000 to 50,000 the same day. (Kyodo) ==Kyodo

In addition to lifting the entry cap, currently set at 50,000, the government is also expected to discuss whether to allow foreign tourists to travel without a tour guide, according to the sources.

Japan has drawn criticism at home and abroad for failing to keep pace with other Group of Seven major industrialized nations, including Britain, France and the United States, in opening its borders, as well as requiring those who do visit to obtain visas and asking them to wear masks at all times during their trip. 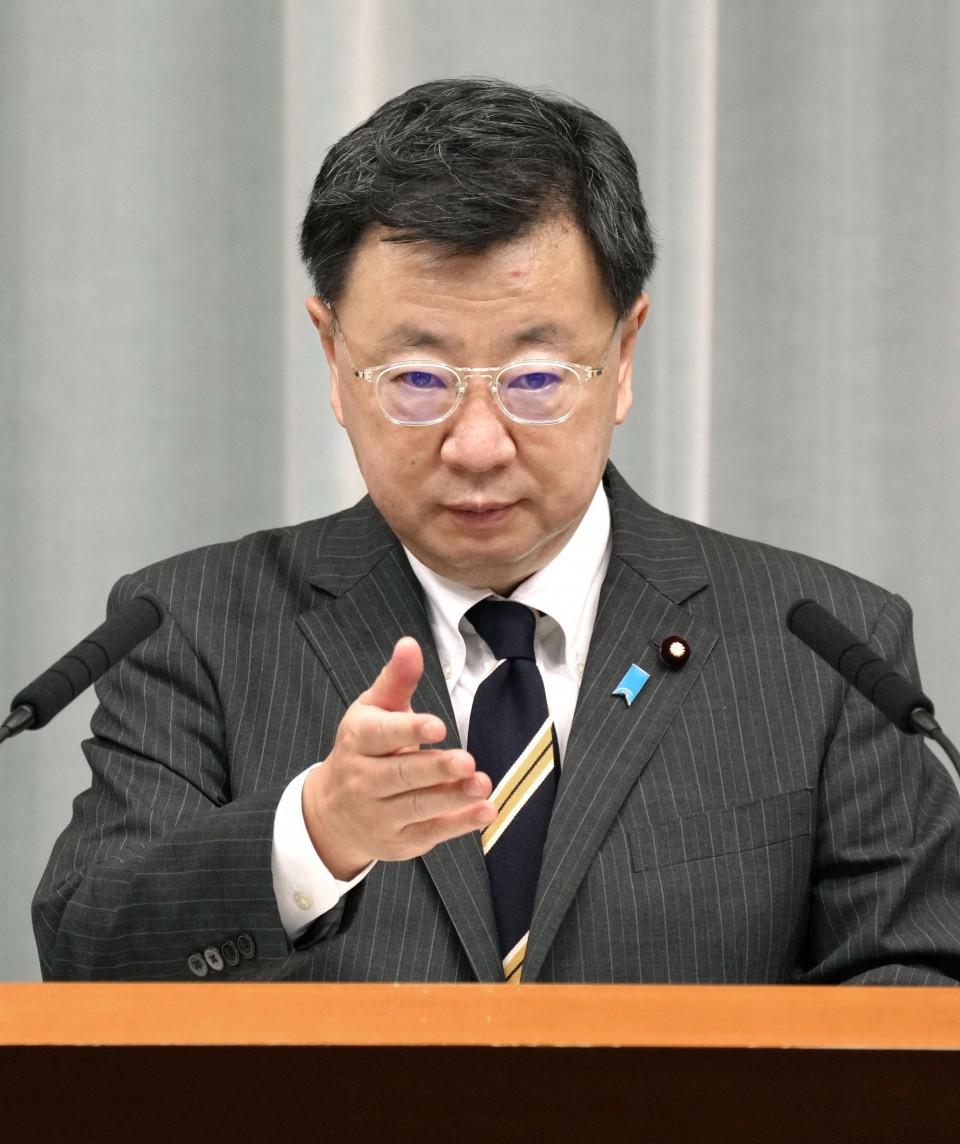 For domestic tourism, the government is meanwhile considering restarting its nationwide subsidy program as early as late September as the number of new COVID-19 cases is trending downward, according to the sources.

The program expanding the scope of the domestic tourism campaign introduced by each Japanese prefecture may last until the end of this year, offering up to 11,000 yen ($77) per head for a one-night stay in financial assistance, the sources said.

The expected start date will be decided by each prefecture, and it is possible that the nationwide program will not begin at the same time across the country.

To be eligible for the program, applicants must prove that they have been vaccinated at least three times or present proof of a negative COVID-19 test, according to the sources.

Earlier in the day, Chief Cabinet Secretary Hirokazu Matsuno said the government will consider how to alleviate COVID-19 restrictions while "maintaining a balance between preventing the spread of infection" and promoting "social and economic activities."

Matsuno's remarks came a day after Deputy Chief Cabinet Secretary Seiji Kihara said in a television appearance that the government is reviewing its border control policy of keeping daily entries below 50,000 and will remove it in the not-so-distant future.

As Japan's economy has shown few signs of a robust recovery, Kishida's government has been trying to accelerate growth by inviting more foreign visitors, who now stand to benefit from the Japanese yen's rapid depreciation.

Matsuno said at a press conference that the government will continue to make appropriate decisions based on the infection situation, as well as the needs of travelers and border steps implemented by other major economies.

Last Wednesday, Japan increased its entry cap from 20,000 to 50,000. Now, incoming travelers who have been vaccinated at least three times do not need to take coronavirus tests within 72 hours of departure and show proof they are not infected.

The cap on overseas arrivals, including Japanese nationals, had been raised in stages since March, although the country has been battling its seventh wave of infections triggered by the highly contagious Omicron variant.

In 2021, only 245,900 foreign visitors entered Japan, the lowest figure since comparable data became available in 1964, delivering a significant blow to the nation's travel industry which had been heavily reliant on inbound tourists before the pandemic began in early 2020.

Japan's economy in the April-June period recovered to its pre-pandemic size, with an annualized 3.5 percent growth from a quarter earlier, but analysts said the outlook remains gloomy as a resurgence of infections and rising costs could weigh on consumer spending.

The yen has hit a fresh 24-year low against the U.S. dollar recently. A weaker yen boosts the buying power of foreign travelers to Japan, with the value of their currencies, such as the dollar and the euro, becoming higher against the Japanese unit.

A falling yen also usually props up exports by making Japanese products cheaper abroad and jacks up the value of overseas revenues in yen terms while pushing up import prices. Japan depends on imports for more than 90 percent of its energy needs.