Google expands app billing options in Japan, Europe, among others 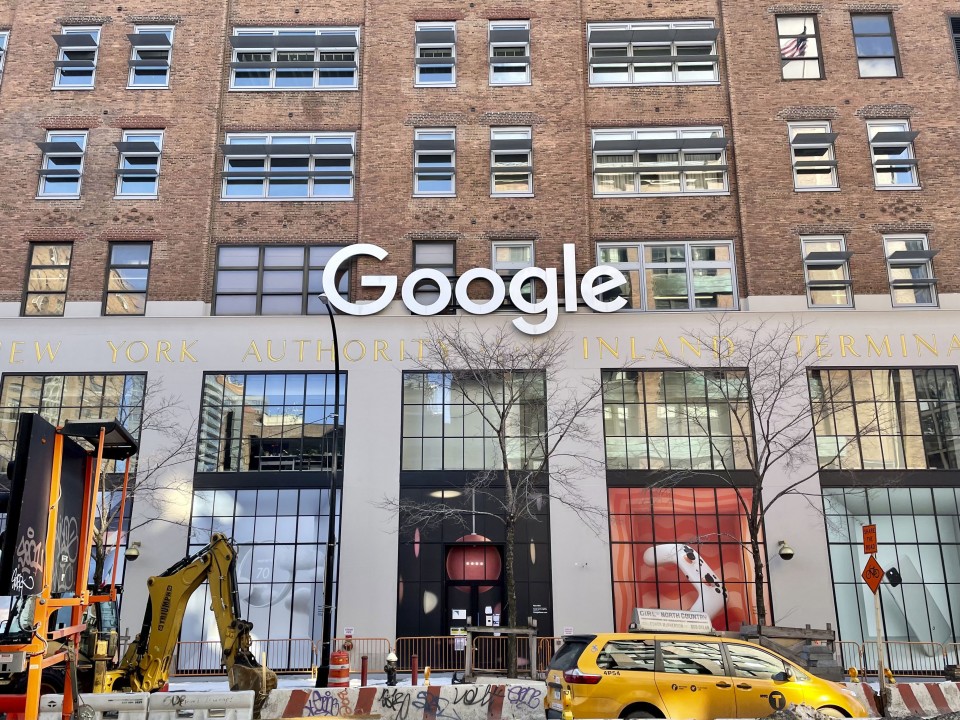 Google LLC has started allowing smartphone app developers to use payment options other than its own as part of a reduced-fee pilot program in Japan, some other Asian countries and Europe, possibly leading to lower app prices for Android users.

Google began to accept applications Thursday from developers of apps, excluding games, who want to use credit cards or other settlement methods outside Google's system, according to a notification by the California-based IT giant.

Under the program, app users are allowed to choose between Google's billing system and other eligible payment methods, with the developer's fee to the Google Play sales platform discounted by 4 percent when consumers opt for alternative billing, it said.

In addition to Japan and most European countries, the program will be available in India, Indonesia and Australia.

Although Google currently excludes game app developers from the initiative, it hinted at the possibility of lifting the restriction in the future, saying, "We expect the pilot details to continue to evolve as we learn more and receive additional feedback."

Previously, Google required most app developers to use its transaction system with a fee worth up to 30 percent of sales.

In July, the European Parliament authorized the Digital Markets Act that prohibits major IT companies from giving themselves preferential treatment and Google promised to allow more payment options to app developers.

Google has already opened such billing options in South Korea, as the country last year banned IT companies from forcing app developers to use their settlement systems.