Low in fat and high in fiber, "anko" confectionery is becoming a go-to for fitness freaks and bodybuilders who want to make the most of "wagashi" traditional sweets.

The red bean paste is seen as a "stylish" dietary sweet for many, as it accompanies virtually anything well, including dairy products, breads and fruits and various other sweets.

Yuri Akiyama, a 32-year-old illustrator in Ushiku, Ibaraki Prefecture, near Tokyo, got hooked on anko back in high school when she became more aware of her diet. 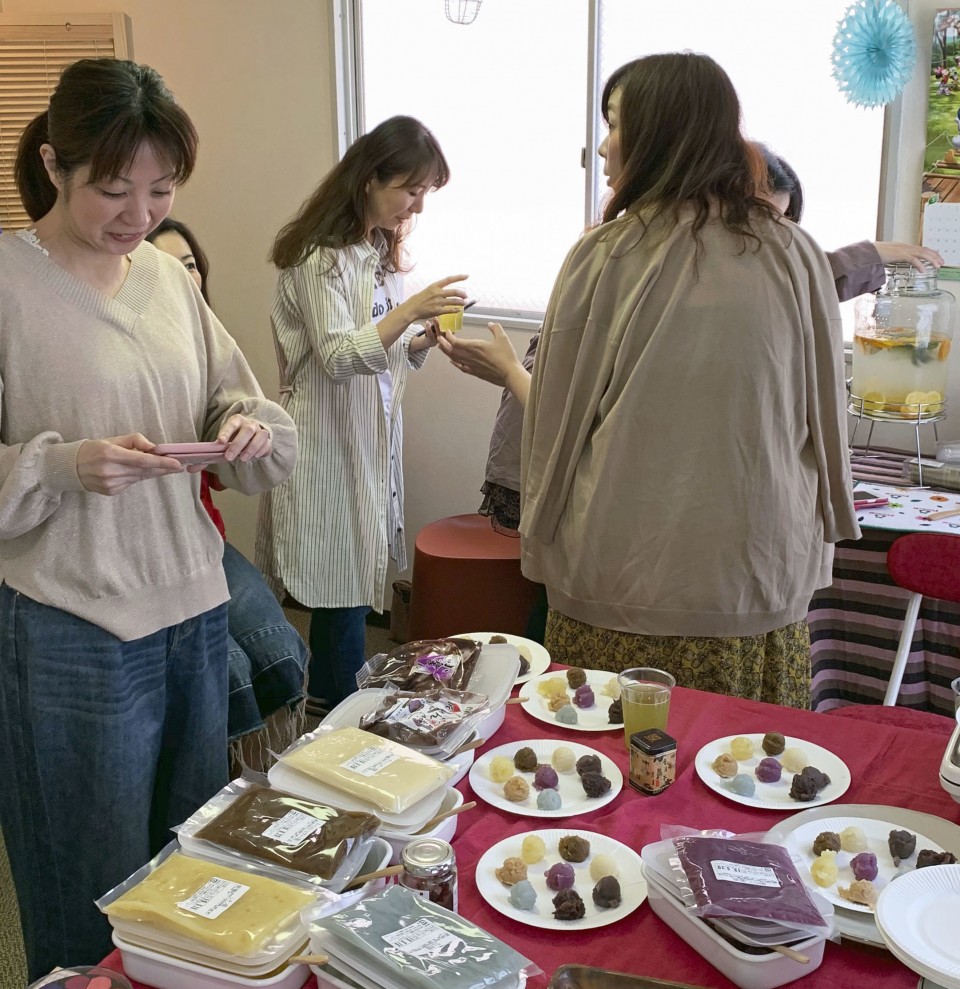 "An-bassadors" take part in an anko tasting event in Tokyo in May 2019. (Photo courtesy of the Japan Anko Association)(Kyodo)

While wagashi confectionery is "simple, it also has its own qualities," she said.

Akiyama began making her own sugar-free, fermented anko about a year ago. She eats it, as is, atop rice or sprinkled with "kinako" roasted soybean flour. "I don't have to worry about calories," she boasts.

Fitness trainers and bodybuilders might be expected to stay well away from anything sweet, but they also find the treats made from "azuki" beans hard to pass up because of the health benefits. 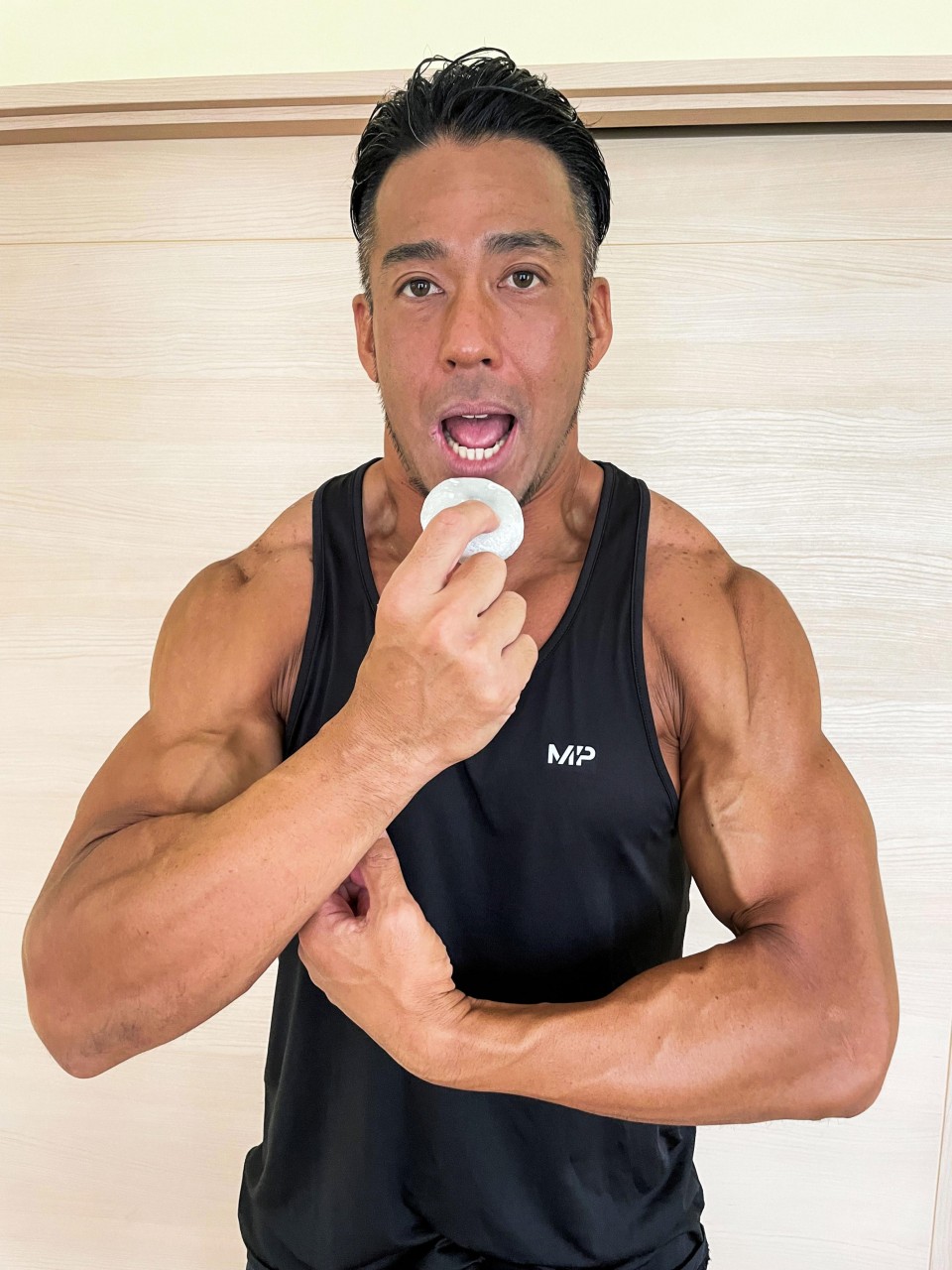 Hiroyuki Nagai, 41, a competitive bodybuilder in Matsudo, Chiba Prefecture, swears by them.

"Red bean paste, which is rich in carbohydrates and dietary fiber, is indispensable for adjusting the intestinal environment, which tends to be disrupted when one diets," Nagai said.

Bodybuilders in the United States regularly eat anko these days, he said. To capitalize on the growing demand among regular exercisers, anko makers have released drinkable or stick-type products that can be easily consumed while training.

Young owners who have taken over long-established wagashi shops have developed various shapes of "evolved" anko products, pointed out Anko Nishii, 40, head of the Japan Anko Association. Young people have begun posting their photos on Instagram and Twitter, triggering something of an anko boom, Nishii, who declined to reveal his real name, said. 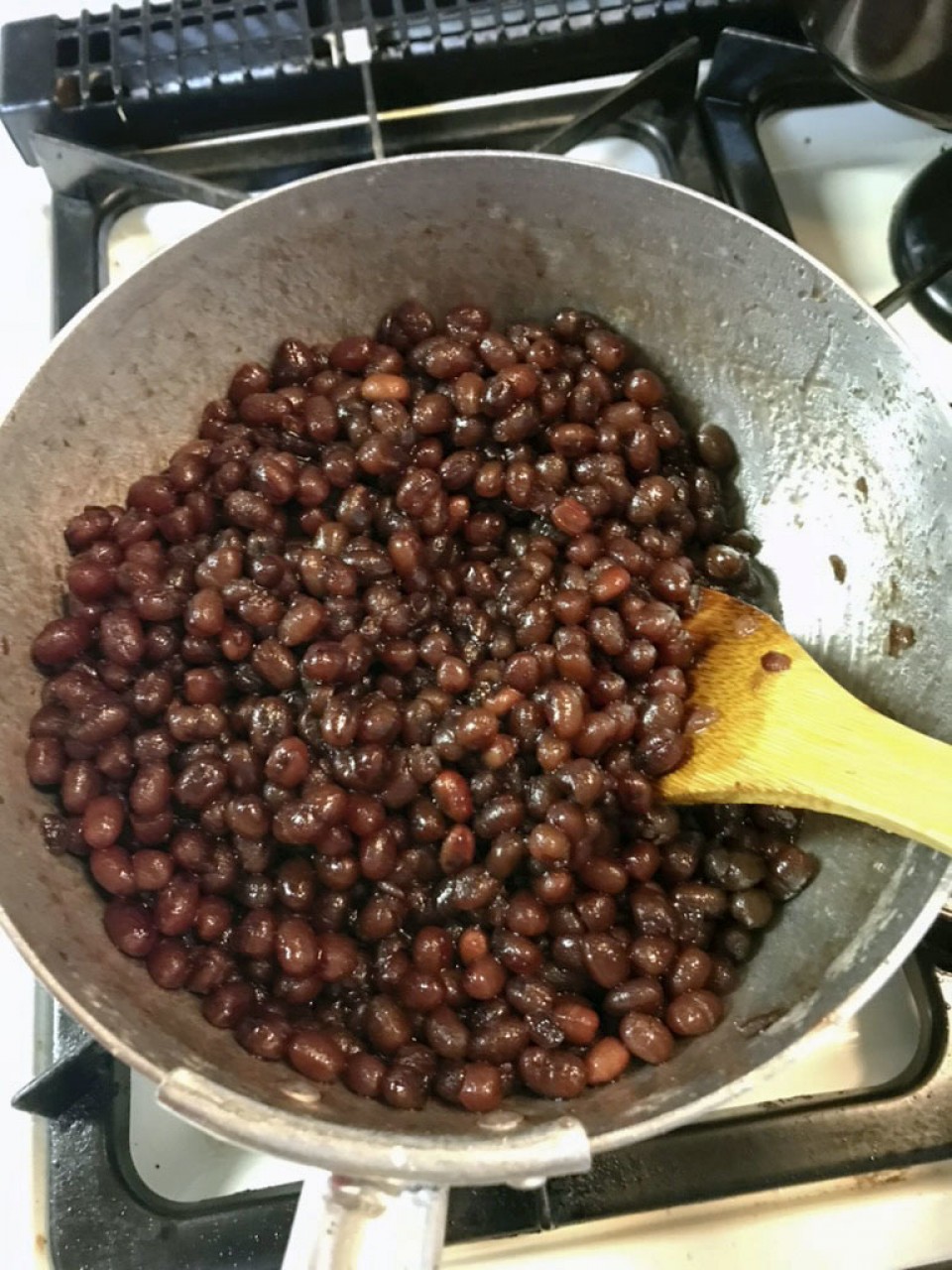 Sales of wagashi products through a website launched by Nishii in 2017 roughly trebled in 2019 from the previous year. As of May, the association had more than 8,000 members called "an-bassadors" who host anko tasting events and share their favorite wagashi.

To join the group, an applicant must pass an examination on the ins and outs of anko, including its history and nutritional benefits.

At one time, anko was made to be "offered to the gods" while malformed ones were distributed to the public, explained Motomi Shibasaki, 45, a lecturer at Jumonji University and a registered dietician.

Now even coarse anko, made from the entire bean, skin and all, symbolizes adherence to the spirit of "mottainai," a Japanese term that conveys a sense of regret over wastefulness, Shibasaki said.

"I hope people will pay attention to anko's attributes other than deliciousness and stylishness," she said.