The Japanese government will not disclose results of its research on critical technologies if there is a risk the information may be diverted for military use overseas or otherwise jeopardize national interests, sources close to the matter said Friday.

Research results on cutting-edge technologies specified in the economic security law will be shared only within associations made up of government officials and private researchers, with some sensitive information further subject to confidentiality agreements, the sources said. 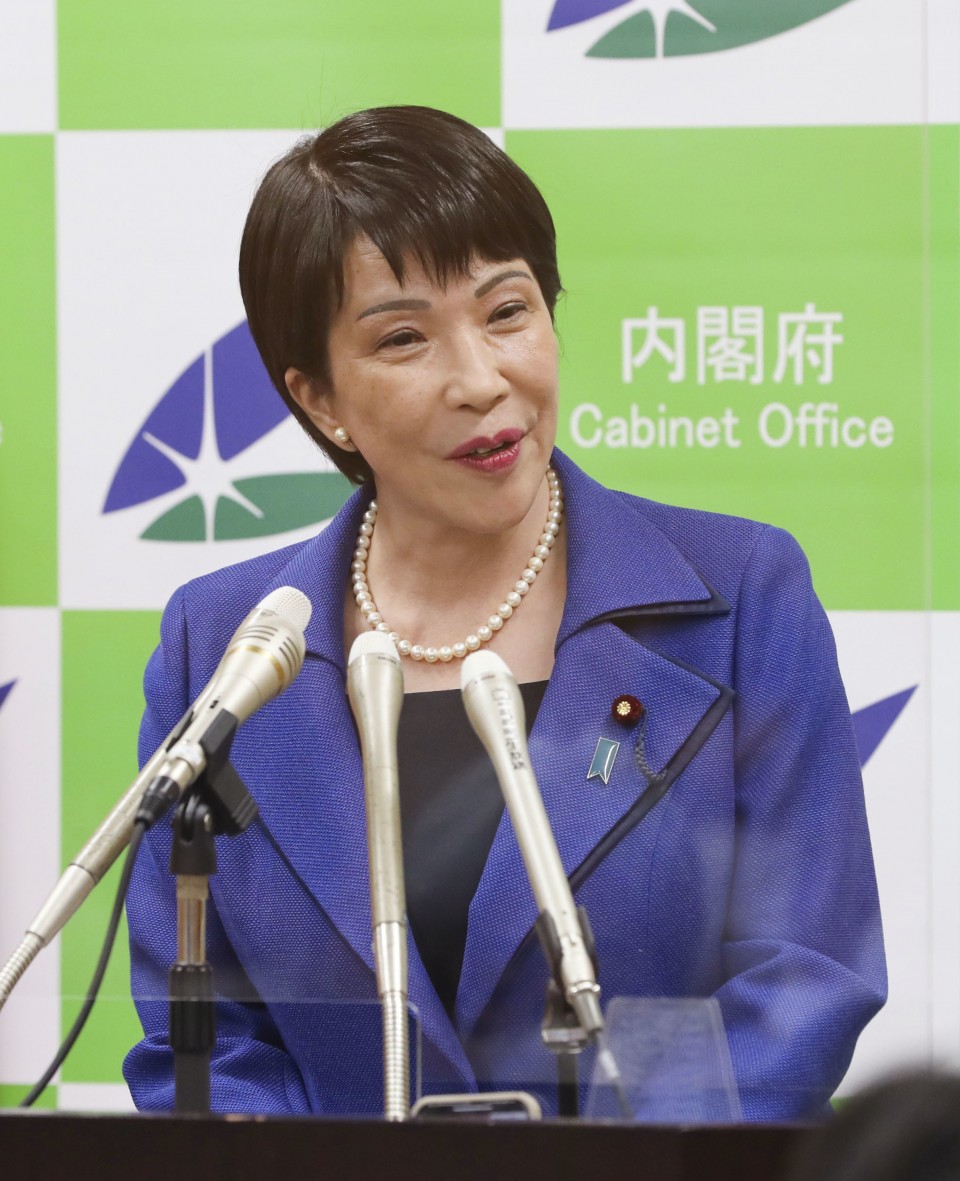 The associations will serve as a trial for a security clearance system that the government plans to introduce, which will allow only screened personnel to handle sensitive information.

Japan's eagerness to advance in high-technology fields comes as competition has intensified between the United States, China and Russia amid the rapidly changing security environment.

The economic security law enacted in May provides a framework to establish an association for each research field to facilitate the development of cutting-edge technologies through public-private cooperation.

The government is expected to invest around 500 billion yen ($3.8 billion) into the research from the state's economic security fund.

The results will generally be made public to aid domestic universities, companies, and other organizations in the development and practical application of the technologies, with the exception of those expected to be used for military purposes, such as defense and coast guard.

The government will also impose a confidentiality agreement on sensitive information provided for research purposes, punishable by up to a year in prison if breached.

The introduction of the security clearance system was proposed during the formulation of the new economic security law, as such a system will prove essential for sharing classified information with overseas authorities.

But it has yet to be included in the law after several members of the ruling parties voiced concerns over the requirement of a background check to pass the screening.