Heavy rain is expected in northern to western Japan through Thursday due to unstable atmospheric conditions, raising fears of landslides and flooding, the country's weather agency said.

The agency warned of lightning, tornadoes and strong winds, as a low-pressure front over the Sea of Japan is predicted to move northeastwards on Wednesday. The front is expected to move south again the following day.

As of Wednesday morning, Tsushima in Nagasaki Prefecture, Mihara in Hiroshima Prefecture and Uda in Nara Prefecture had experienced over 50 millimeters of rainfall per hour, the Japan Meteorological Agency said.

The subsequent 24-hour forecast predicted 100 to 150 mm of rain in the Tohoku region and between 50 and 100 mm in the Tokai, Hokuriku and Kinki regions, the island of Shikoku and northern Kyushu. 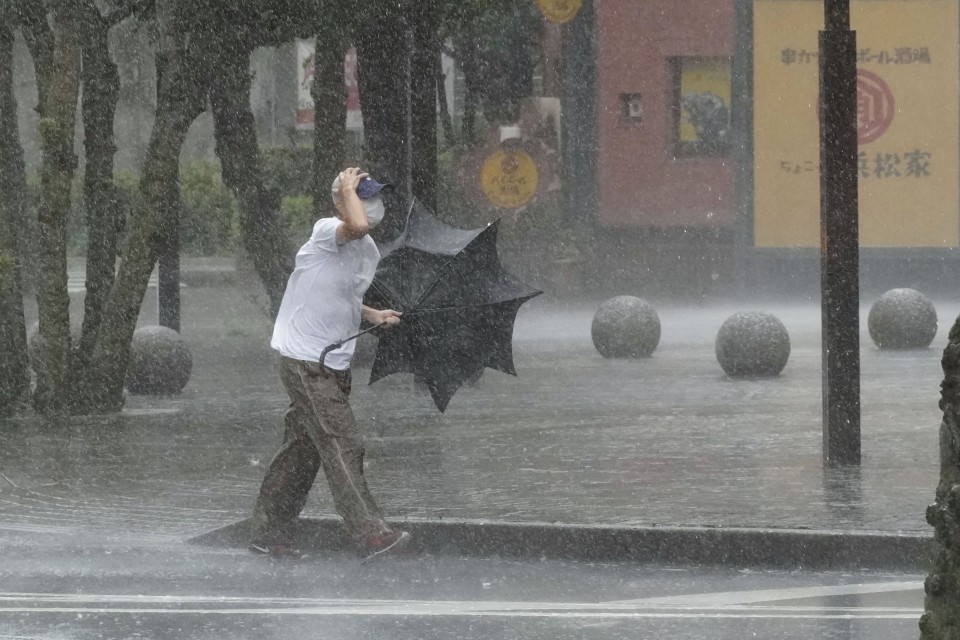