A concert bringing together 800 cellists from Japan and around the world will be held in May next year in Fukushima Prefecture to play and pray for those impacted by the 2011 earthquake, tsunami and nuclear disasters that devastated the northeastern Japan area.

The organizing committee of the 2023 Fukushima Cello Concert is soliciting interest from cello players, both amateur and professional, to take part in the event, where they will play as an ensemble on May 21 at a gymnasium in the city of Fukushima. A cello caravan transporting them to perform in other parts of the prefecture is also planned.

In the five weeks since applications have begun, more than 200 have expressed interest. Among them are cello teachers in Australia of the so-called "Suzuki method," an education philosophy that emerged in Japan with the aim of nurturing talent mainly through music.

Knowing from personal experience the difficulty of moving around as a cellist, Mikio Shin, head of the committee, said the large string instruments will be available to rent locally for those who cannot bring their own. 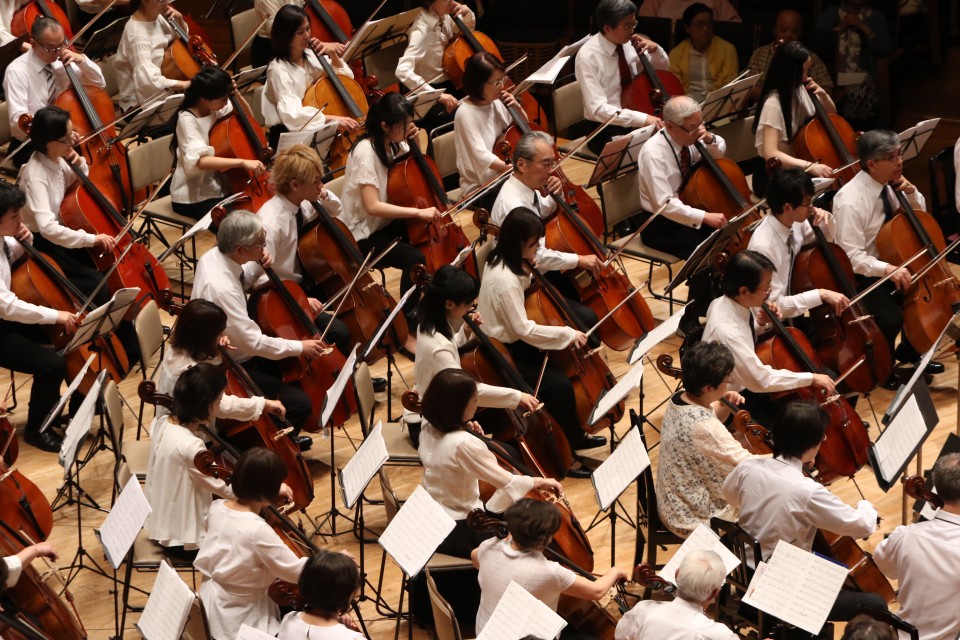 Shin was also in the disaster-hit areas just five weeks after the March 11, 2011, catastrophe and last year saw the progress of infrastructure repairs. Still, many residents are unable to return to their homes due to the nuclear fallout.

"I felt people are still halfway down the road in terms of 'rebuilding of hearts,'" he said. With that in mind, the project aims to produce a "healing effect," tapping into the unique characteristics of cello as a stringed instrument that is "rather close (in timbre) to the human voice."

The idea is for cellists nationwide and abroad to hold official practices from February in-person and online, with a repertoire ranging from classical pieces to folk songs of the Tohoku region in Japan's northeast. 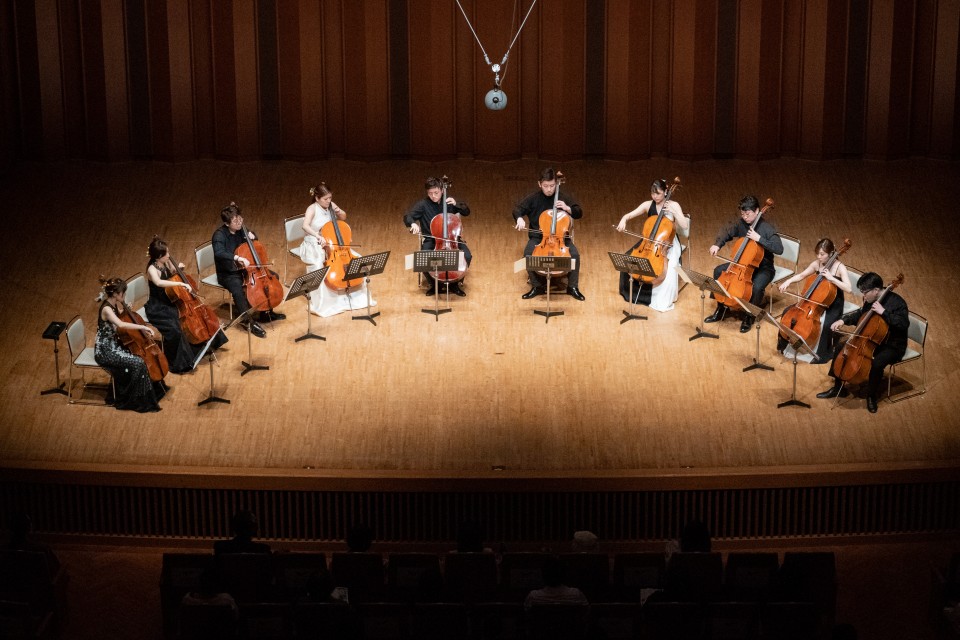 The Tokyo Cello Ensemble, a 10-member group of Japanese musicians with noted track records as performers at home and abroad, and cellists from various places including neighboring Miyagi Prefecture, another hard-hit area in the northeast in 2011, will also join.

The envisaged cello ensemble project draws its roots from a mass cello concert in 1998 in Kobe, Hyogo Prefecture, held to commemorate the 1995 Great Hanshin Earthquake.

Shin said he is drawing on his experience in his involvement in a now-disbanded nonprofit organization, which was created after the Kobe concert and subsequently organized large-scale cello performances.

When the NPO disbanded, he promised that, someday, he would hold a concert in Fukushima, which was initially planned for 2021 on the 10th anniversary of the triple disasters but pushed back due to the COVID-19 pandemic.

"We hope to convey that people far away have not forgotten what happened, and cheer up people through the cello," Shin said. 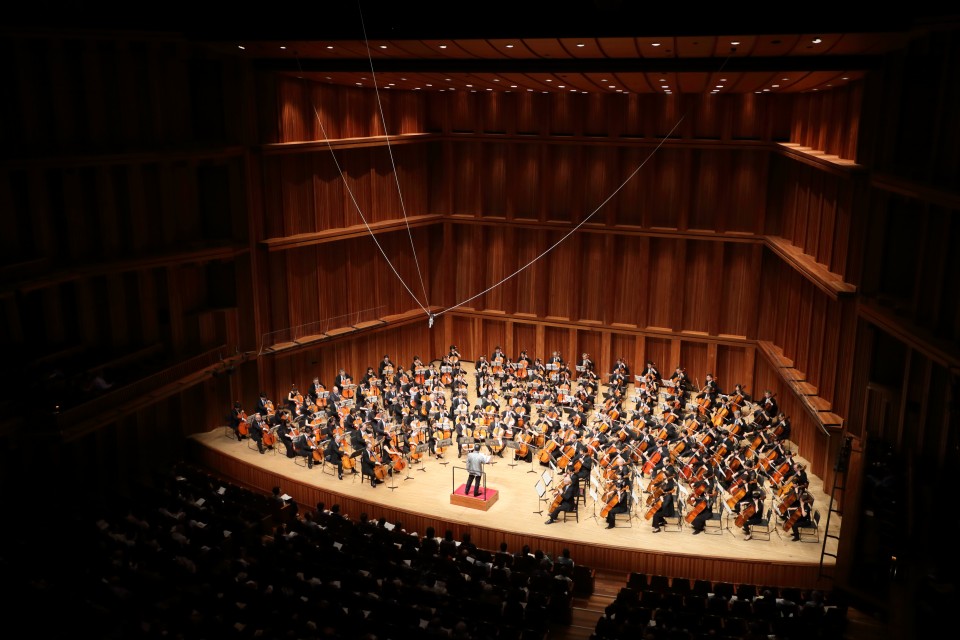