Pioneering Japanese fashion designer Hanae Mori, who gained international acclaim for her designs themed on "East meets West," died on Aug. 11 of old age at her Tokyo home, her office said. She was 96.

The fashion trailblazer, known for her butterfly motifs, became the first Japanese person to be listed as an official "haute couture" designer in Paris in 1977. Mori presented her collections for decades in Japan and abroad until retiring in 2004.

Mori's career included designing a white gown for Japanese Empress Masako worn during wedding celebrations for her marriage to Emperor Naruhito in 1993. She also created costumes for hundreds of Japanese movies in the 1950s, and in later years for Noh and Kabuki theatre. 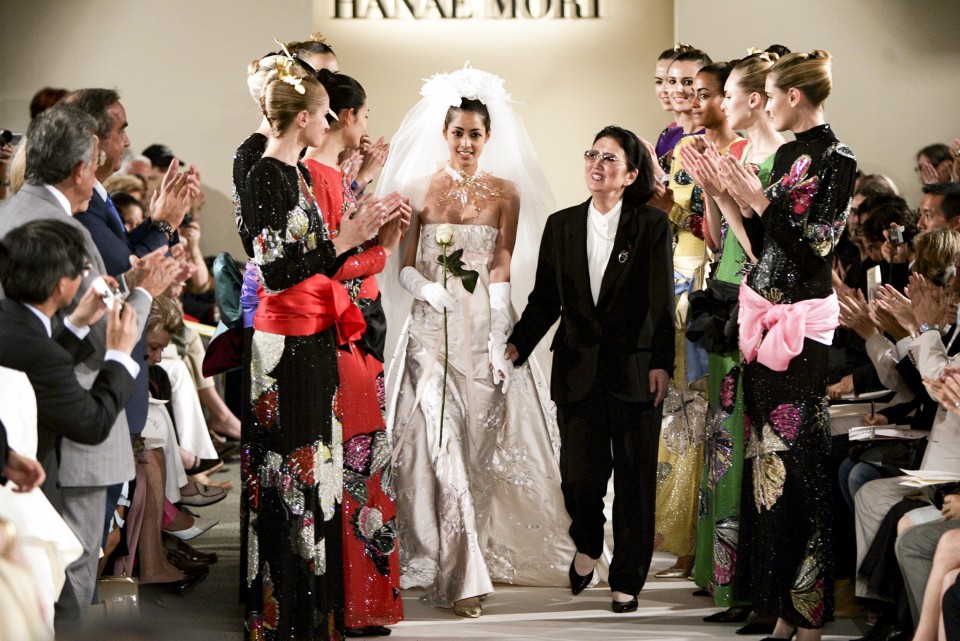 Garnering attention for her works fusing traditional Japanese kimono into dresses, Mori designed uniforms, such as several editions for Japan Airlines flight attendants and the official outfit worn by the Japanese team during the opening ceremony of the 1992 Barcelona Olympics.

Born in the western Japan prefecture of Shimane in 1926, Mori moved to Tokyo with her family and graduated from Tokyo Woman's Christian University. 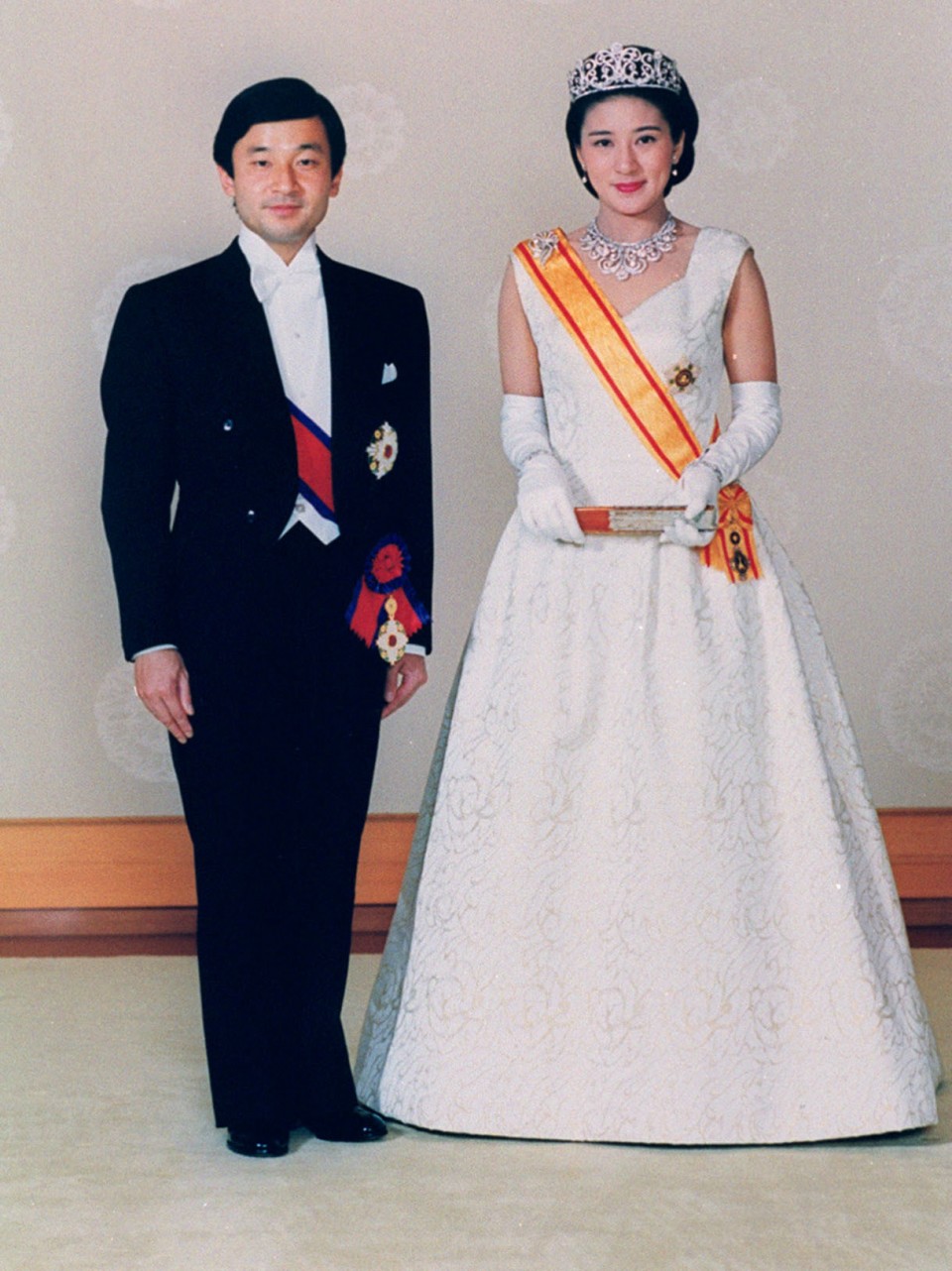 After opening her first atelier, Hiyoshiya, as a dressmaker in Tokyo's Shinjuku district in 1951, she held her first overseas fashion show in New York in 1965.

In 2002, Mori's namesake brand went bankrupt with debt of more than 10 billion yen ($74 million). Afterward, she devoted herself to designing haute couture clothing, before holding her last fashion show in Paris in 2004. 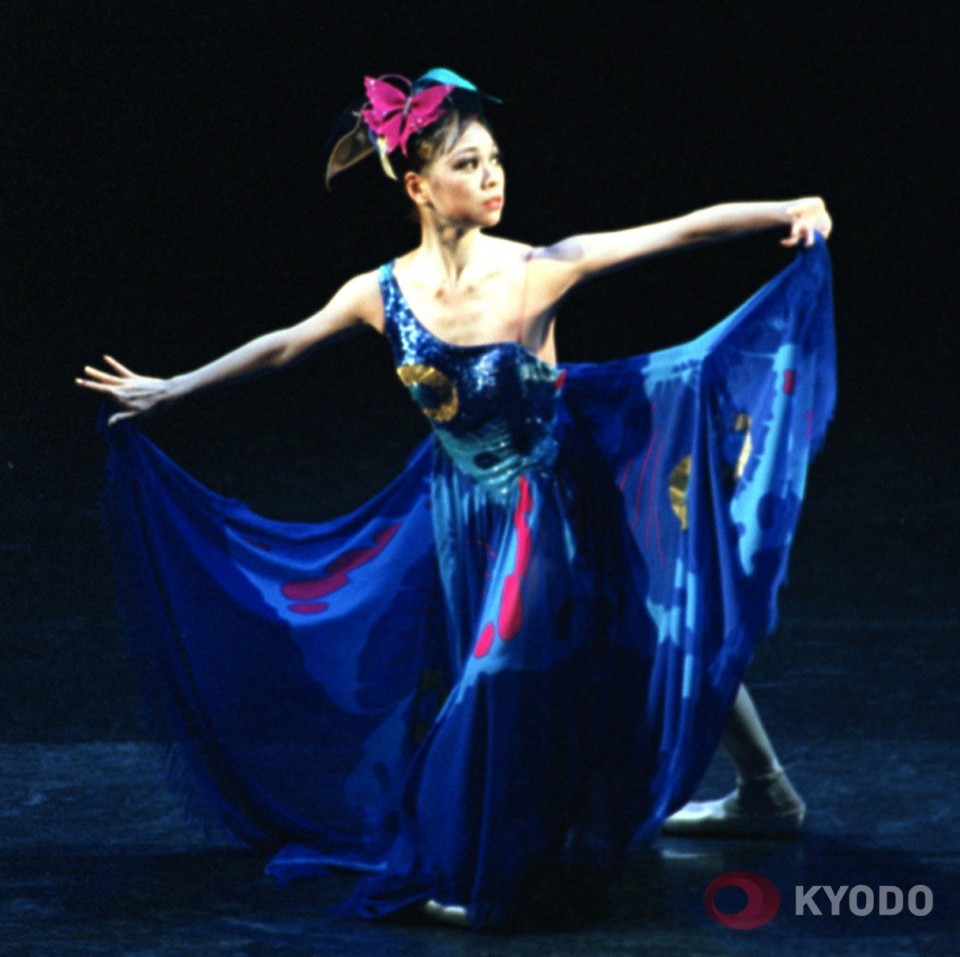 Even after retiring from the forefront of the fashion business, Mori created costumes for operas into the 2010s.

She became the first female member of the Japan Association of Corporate Executives in 1986. She received from the Japanese government in 1988 the Medal with Purple Ribbon, an honor bestowed on those who have made contributions to academic and artistic developments.

In 2002, Mori was awarded the Legion of Honor, France's most prestigious decoration, in the rank of officer. 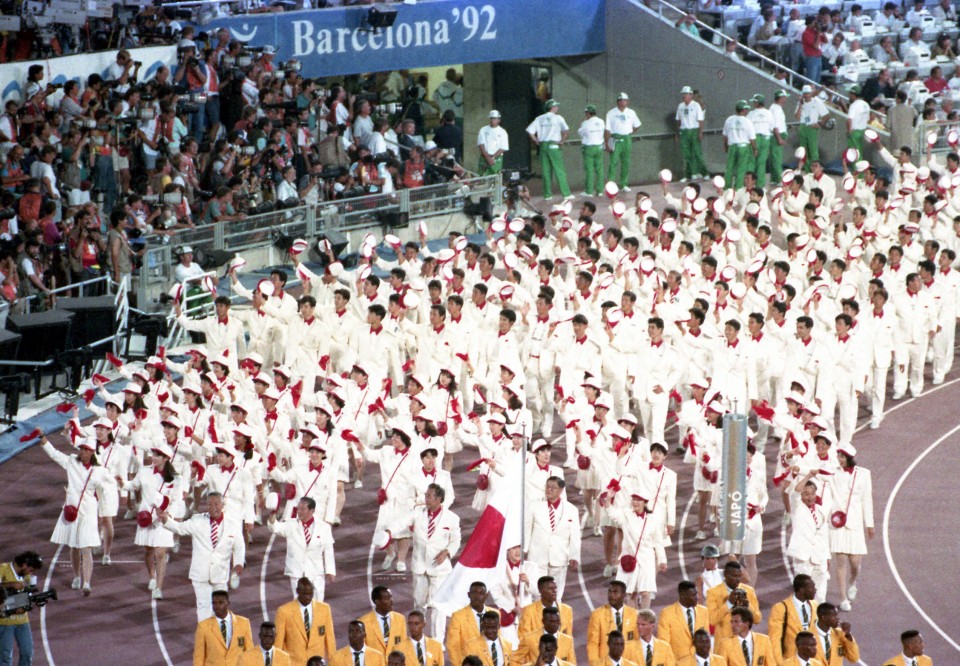 "She was a pioneer of fashion in Japan. At a time when the industry had not been established, she shaped what it meant to work as a designer," said fashion curator and researcher Akiko Fukai.

"Being the first Japanese listed as a haute couture designer in Paris, the highest peak of the fashion world, means that she was recognized on the global stage. She has left a huge imprint." 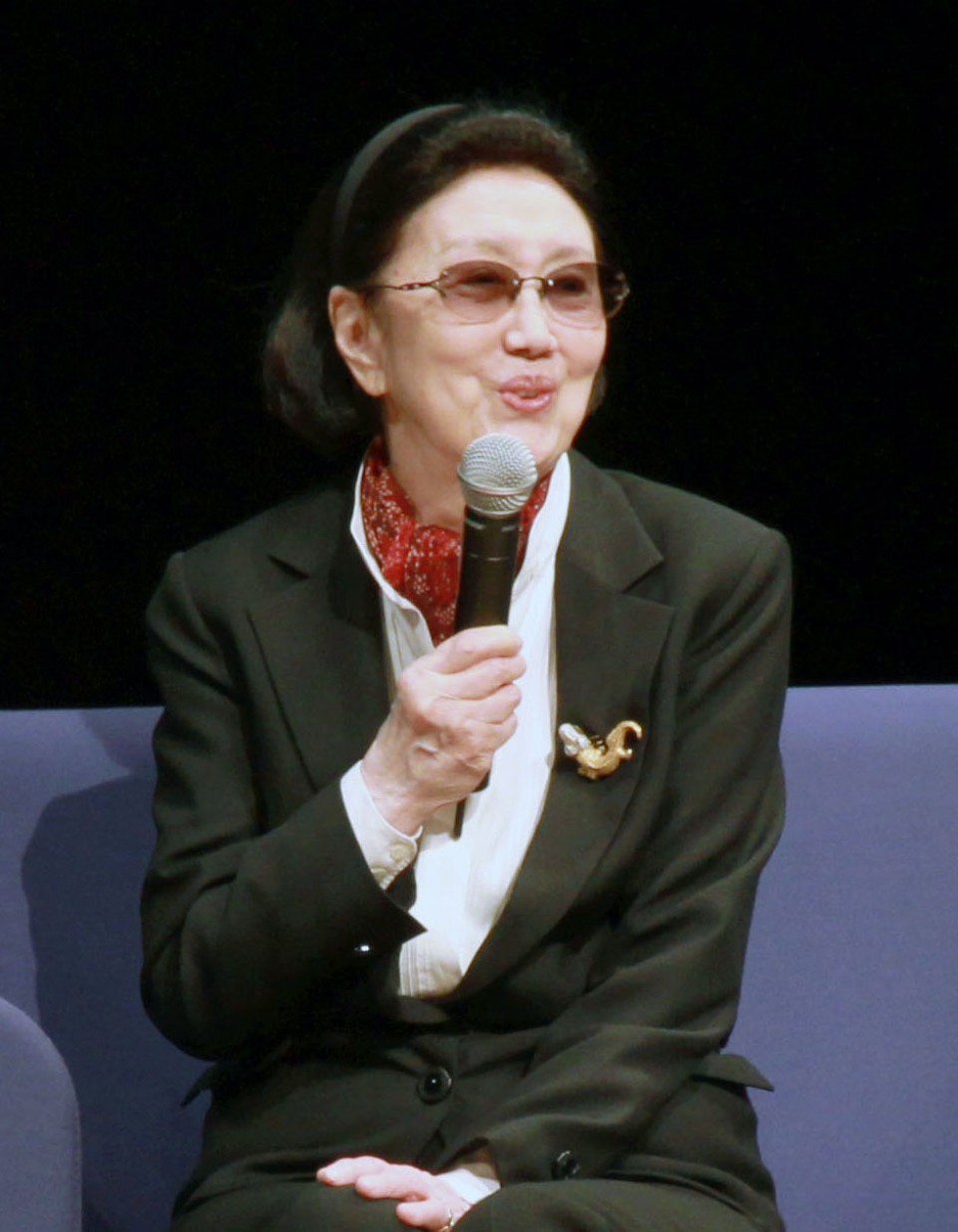