Japanese brewers are gaining visibility by cultivating their own rice crops, using local grains to promote the unique characteristics of their regional sakes amid a surge in popularity of rice wine overseas.

The change is unusual as sake breweries normally procure raw rice from farms around the country. In early July, workers at Shibata Brewery Co. removed weeds by hand from rice paddies adjacent to its brewery in a mountainous region called "Kanzui," literally "God's water," on the outskirts of Okazaki, Aichi Prefecture. 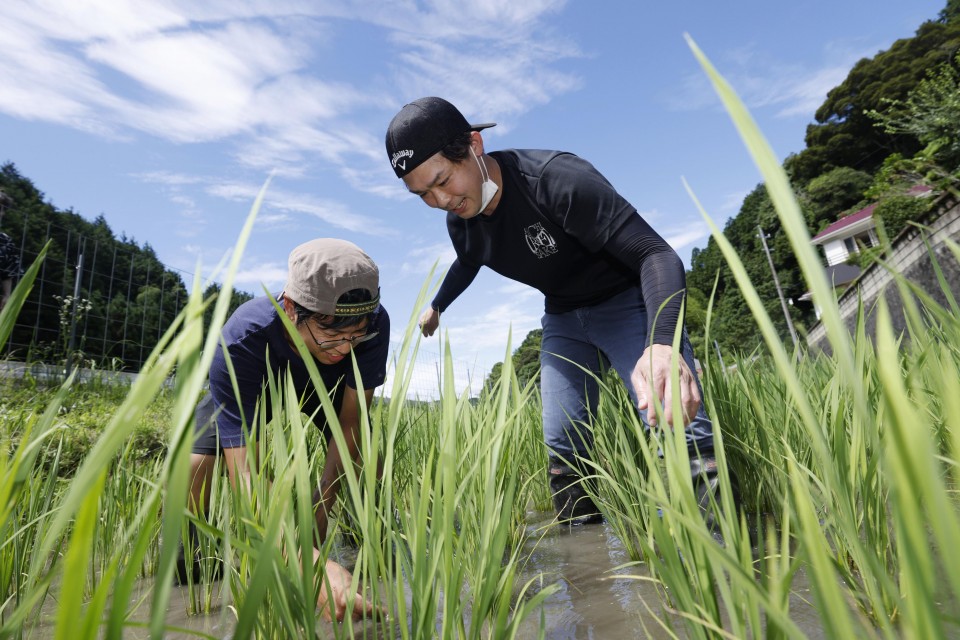 Yuki Shibata (R), vice president of Shibata Brewery Co., and Akihiro Ikeru, in charge of rice cultivation at the sake brewery, remove weeds from paddies of a neighboring farm in Okazaki, Aichi Prefecture, on July 6, 2022. (Kyodo)

Last year, Shibata Brewery, founded more than 190 years ago and renowned for its "Ko no Tsukasa" sake brand, began cultivating neighboring rice paddies at the behest of aging farmers without successors. It planted "Yumesansui," a brewing rice developed by Aichi Prefecture specifically for sake production.

The challenge is to produce a completely organic crop using no agricultural chemicals, said Akihiro Ikeru, 31, who is in charge of rice cultivation at the brewery. It should be "compatible with the ecological system," he said.

Last year's rice crop was impacted by stink bugs and weeds. So this season, Ikeru started cultivating nursery plants and will carefully adjust the timing for transplanting them to reduce damage and increase rice yields.

Tadpoles, dragonfly larvae and other living organisms now occupy the paddies. Farm work is deliberately carried out to give tadpoles enough time to grow into frogs. Helpful organisms such as insects living in the paddies have increased by fivefold, resulting in spiders eating the troublesome stink bugs.

Shibata Brewery farms some 2,000 square meters of paddies. Using the Yumesansui rice harvested for the first time last fall, the brewer produced a trial sake, which had a deep flavor, full of complexity but also refreshing like a white wine. 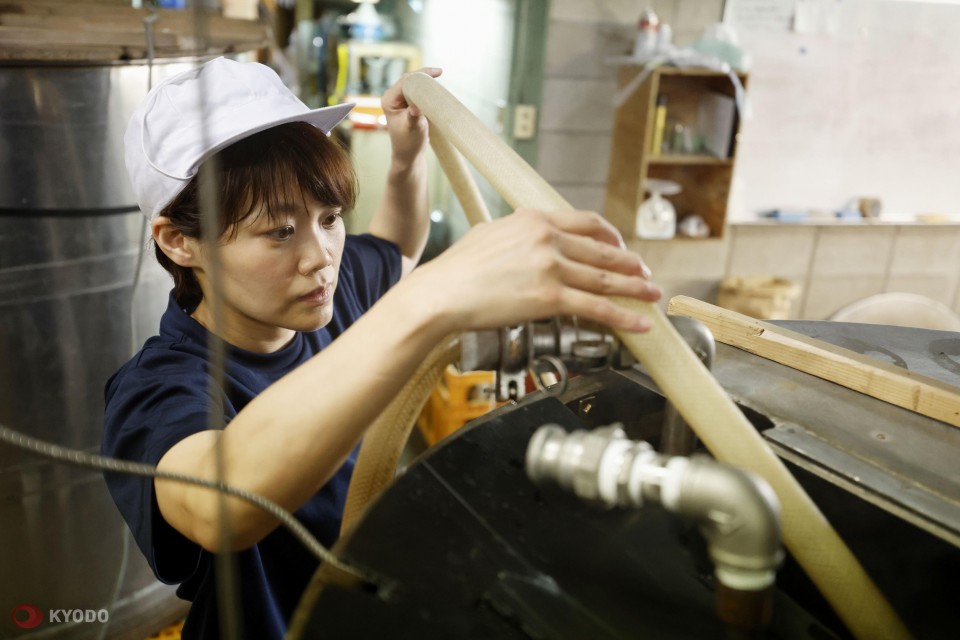 Shibata Brewery's chief brewer Shizuka Ito, 43, said, "I want to produce the best sake that matches the characteristics of the rice."

Shibata Brewery plans to increase the output of rice in cooperation with local farmers this year and put some 2,000 720-milliliter bottles on the market in 2023.

"We wish to produce a peerless sake that can only be made here," said Yuki Shibata, 32, vice president of the company.

French wine has a designation of origin or regulatory geographical indication system that strictly stipulates how the product is to be produced in a locale, such as having to use a designated variety of grapes.

On the other hand, it is common for sake brewers to procure raw rice from other regions of Japan. Sake breweries across the country purchase popular rice brands such as "Yamadanishiki" in Hyogo Prefecture and "Omachi" in Okayama Prefecture.

But with an increase in the popularity of sake particularly overseas, brewers have become more selective and are starting to cultivate their own rice to draw the attention of an expanding customer base.

Watanabe Sake Brewery, located in the Nechidani district in Itoigawa, Niigata Prefecture, began cultivating rice for sake production in 2003. Its traditional "Nechi Otokoyama" and "Nechi" brands for the domestic and overseas markets, respectively, have won many accolades.

In 2010, the brewer, founded in 1868, received the championship prize in the "sake" category at the world's largest wine contest. Reflecting the Nechi brand's international allure, a 720-ml bottle had once been priced at 120,000 yen ($880) abroad. 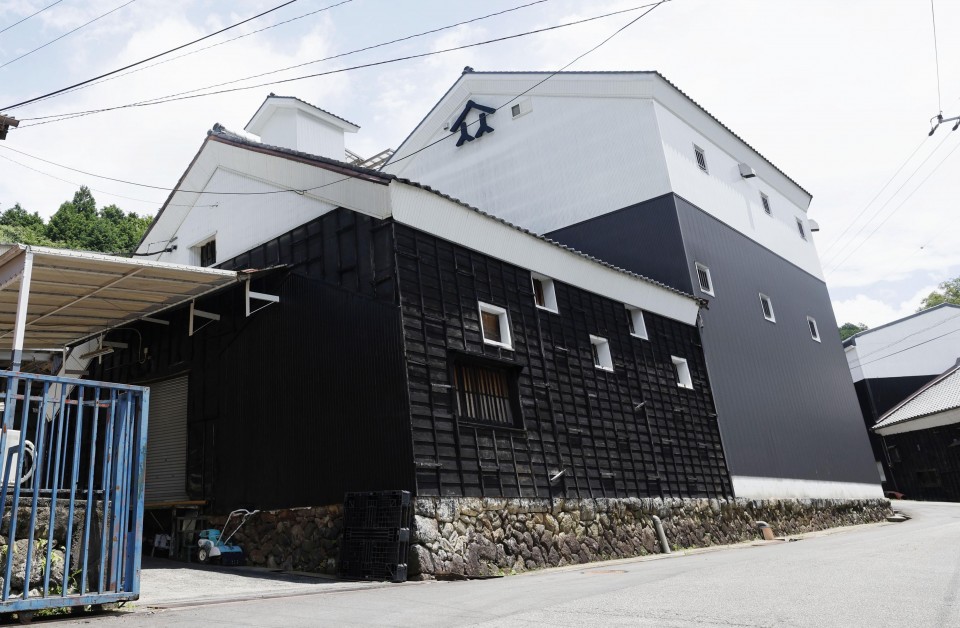