A senior official of the ruling Liberal Democratic Party signaled Monday that the party's code of conduct will demand having no ties with the Unification Church, following a public uproar over its lawmakers' connections with the group.

"We will include not having relationships at all with groups deemed problematic in society" in the party's code of conduct, Secretary General Toshimitsu Motegi said during a speech in Sendai in the northeast. 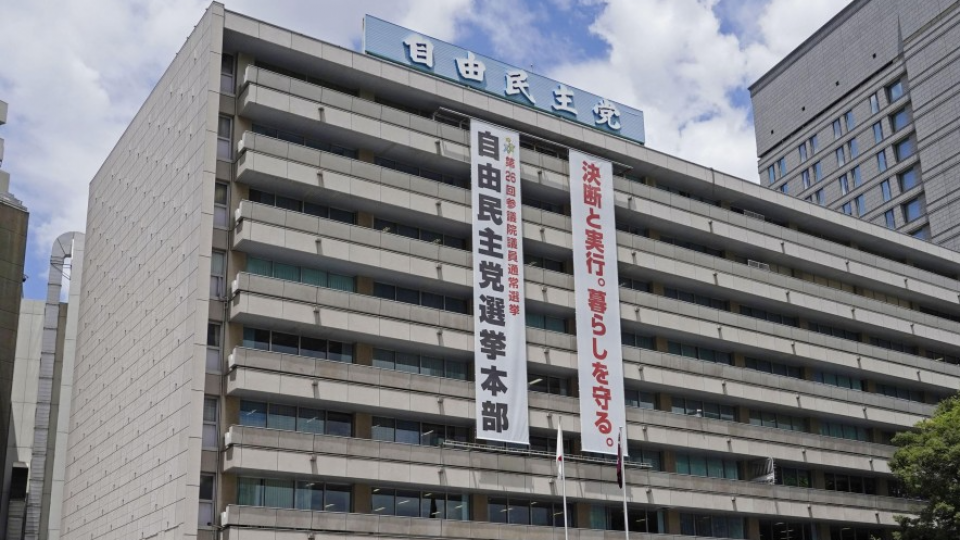 An increasing number of LDP lawmakers have been tied to the group as the church comes under renewed scrutiny in the wake of the assassination of former Prime Minister Shinzo Abe in July. Some of them have publicly acknowledged receiving its support in past elections.

Those found to have ties with the group include members of Prime Minister Fumio Kishida's Cabinet, and the prime minister said Monday they need to "cut their ties with it, going forward," in order for the public not have doubts about the government.

Abe's assailant said he had harbored a grudge against the group and believed that the former prime minister had ties with it. The suspect has told investigators that his mother's large donations to the group had financially ruined their family.

The church, now known as the Family Federation for World Peace and Unification, drew scrutiny in the past over "spiritual sales," in which people are talked into buying jars and other items for exorbitant prices. A number of its followers have been convicted in Japan over the practice.

Given that a number of LDP lawmakers were found to have attended meetings of affiliated groups, Motegi suggested that there be a mechanism for examining whether lawmakers should attend such meetings.

"We will create a system where lawmakers themselves will be able to check it, rather than have their offices do it," he said, adding that party lawmakers will "reflect on the past and not act in ways that would cause doubt among the people."

Motegi repeated that the LDP as a party has had no ties with the church or its affiliated groups, nor has it made requests to them.

Speaking to reporters online from his official residence while recovering from coronavirus infection, Kishida said it is important to make sure that Cabinet ministers cut ties with the group after explaining their previous interactions with it to the public.

Among the Cabinet members known to have had ties with the church are health minister Katsunobu Kato and internal affairs minister Minoru Terada.

As the fallout from Abe's killing continues to reverberate, a recent Kyodo News public opinion survey showed nearly 85 percent of Japanese think politicians must cut ties with the church and affiliated groups.