A facility for the mentally impaired near Tokyo tried to cover up caretaker abuse of a resident last year despite the incidents being caught by security cameras, footage and internal documents obtained by Kyodo News showed Wednesday.

To prevent abuse, Kanagawa Prefecture has been installing more cameras at the controversial facility suspected of involvement in around 90 cases of violence to date, but the coverup revelation is likely to prompt a review of its measures. 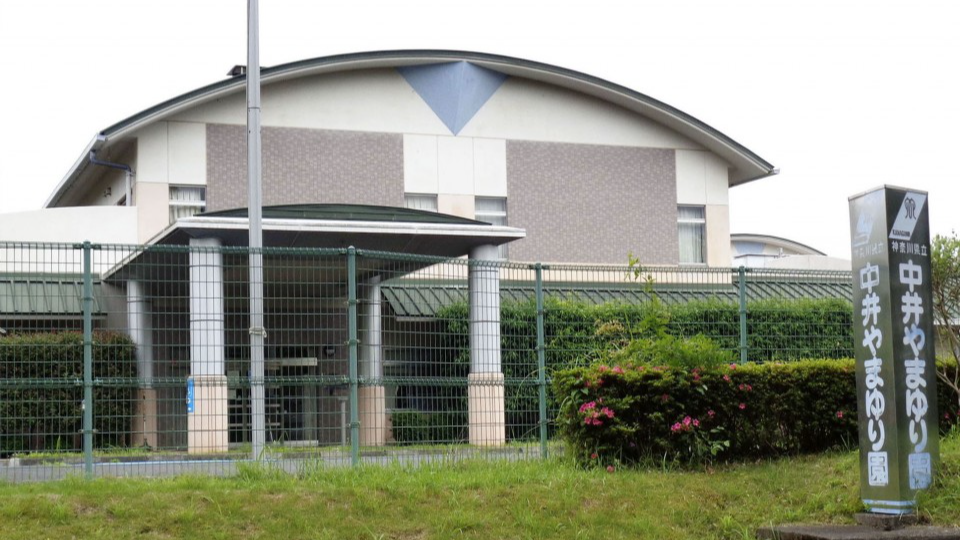 Senior staff at Nakai Yamayuri En in the prefecture recorded false information in the daily log for the male resident, including that "he was pushed with force" despite footage showing that was punched. 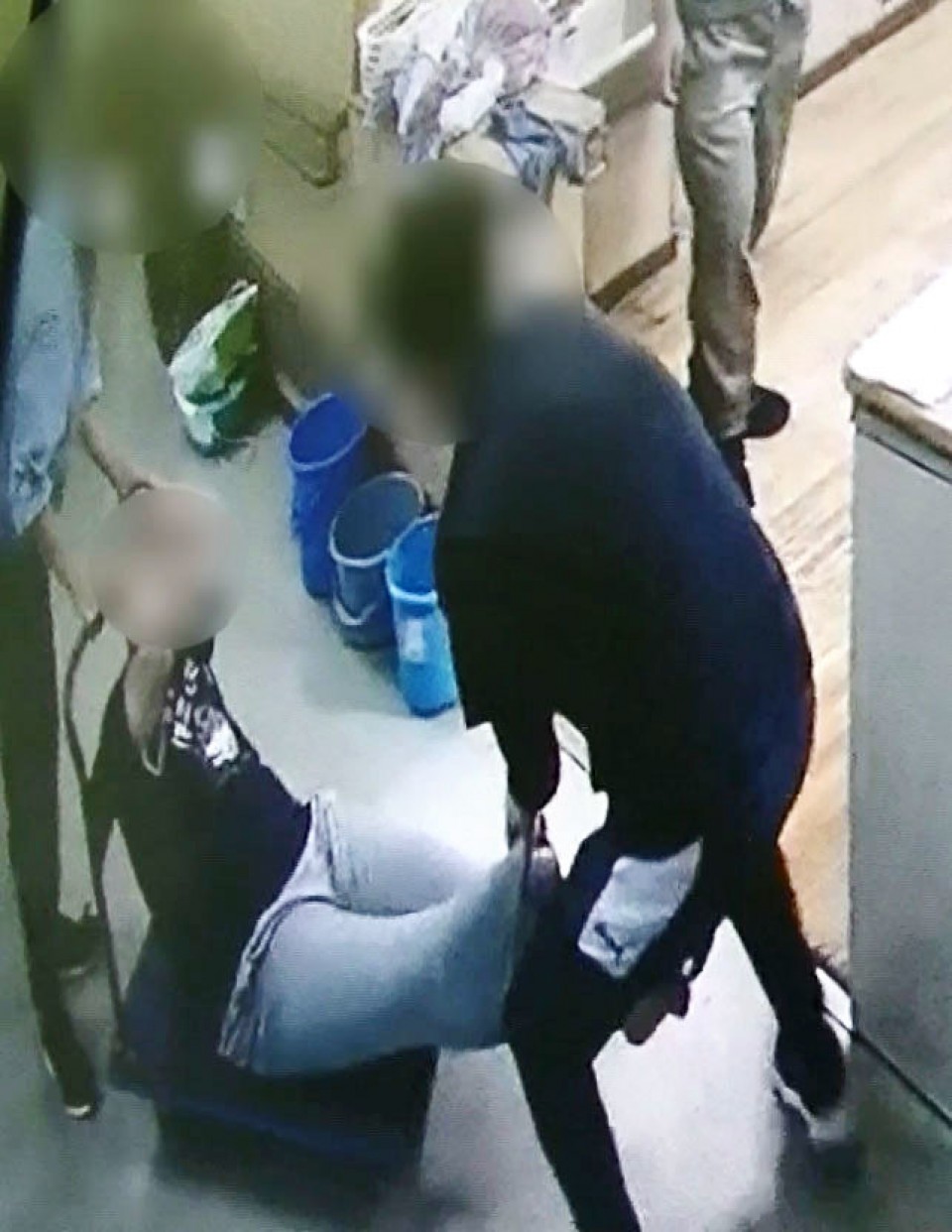 Supplied screenshot of security camera footage taken inside Nakai Yamayuri En, Kanagawa Prefecture, shows a male resident being carried off on a luggage cart after being punched by a staff member in September 2021. (Faces have been pixelated for privacy reasons)(Kyodo)

The two video clips recorded in September 2021 revealed the resident in his 40s being assaulted by male staff members on two separate days.

In one of the clips, a staff member placed the seated man on a luggage cart and proceeded to punch him twice in the face after being bitten. The other clip showed a different staff member kicking the man in the leg from the side to stop him from kicking a window while seated on the floor.

The first incident was referenced in the daily log for the resident, but it simply noted that his "cheek was pushed with force with an open palm" and that the bruises on his face were "presumably caused by him banging into the cart, wall or the floor."

The prefectural government has already reported the matter to the police and plans to take disciplinary action against the offending staff members. Footage of the assaults and the coverup are expected to be included in a forthcoming report.

In March, the prefecture launched an external probe into the facility to investigate suspected cases, such as an accusation that a resident suffered broken bones as a result of staff violence but the incident was treated as an accident.

In Japan, anyone who suspects a disabled person is being abused is required by law to report it to local authorities.

However, the dormitory leader and the section chief at the facility did not report or inform the municipal government and the man's family of the incidents, although they saw the footage.

Hiroshi Kanno, the facility's director, said that while the section chief had reported to him that a resident had sustained bruises due to "rough handling," he did not think he had been punched.

"I checked the bruises the next day, but I did not see the camera footage," Kanno said. "In retrospect, I should have."

In 2020, a former caretaker at Tsukui Yamayuri En, a similar facility in the prefecture, was sentenced to death for the 2016 mass murder of 19 mentally impaired residents and the injury of 26 others, including two employees.