A Japanese ruling lawmaker has met with Myanmar's junta leader, a state-run newspaper reported Friday, days after a Japanese documentary filmmaker was charged in connection with an anti-coup protest in Yangon.

It was apparently the first meeting between a Japanese lawmaker and Myanmar junta chief Senior Gen. Min Aung Hlaing since film producer Toru Kubota was detained with sedition and violating immigration law, prompting Tokyo to call for his early release. 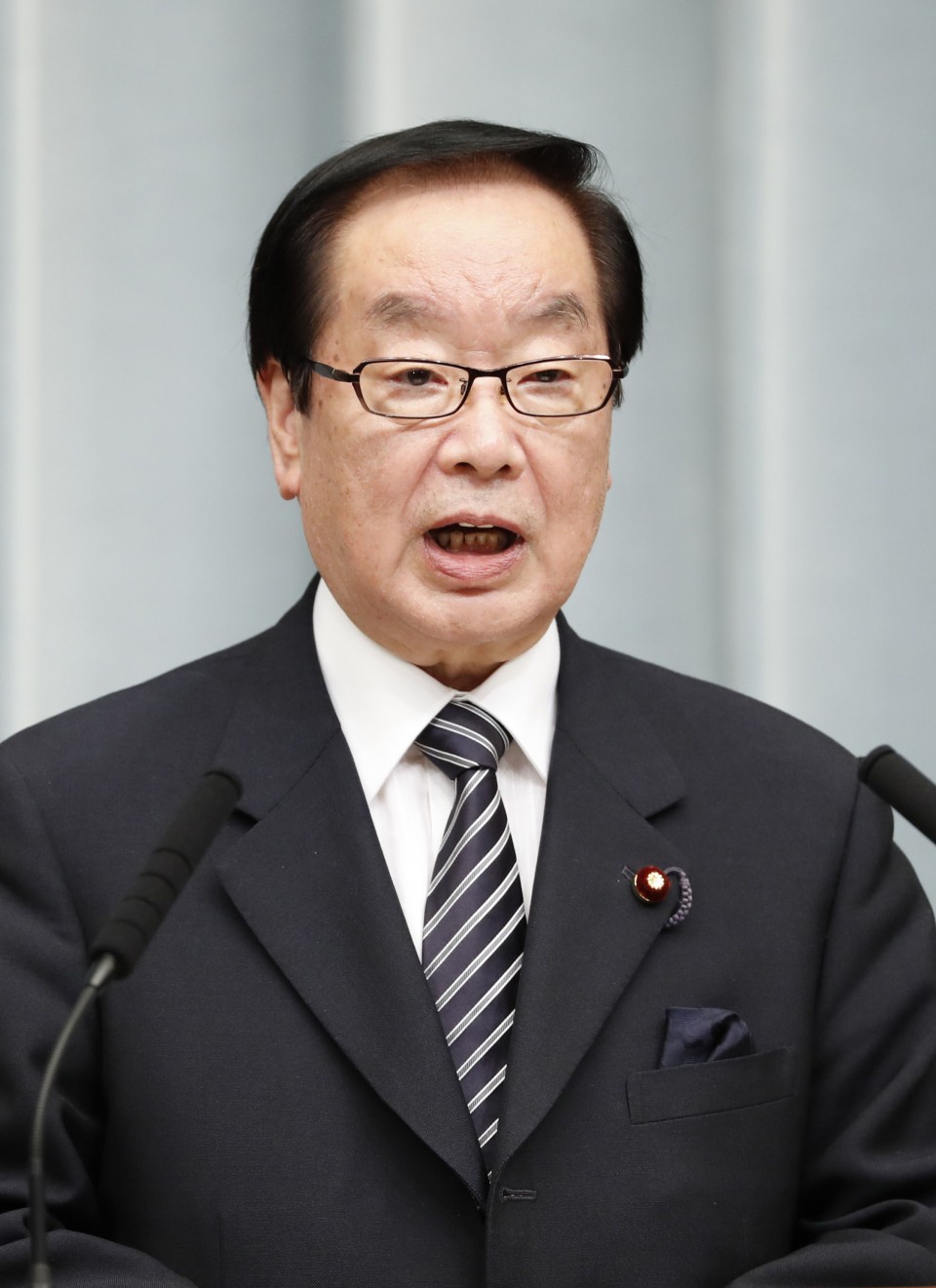 Hiromichi Watanabe, a lawmaker of Japan's Liberal Democratic Party, and the junta leader exchanged views on the political situation in Myanmar during their talks held in the country's administrative capital Naypyitaw on Thursday, according to the newspaper.

Myanmar emphasized the "need for people in Japan to know" the truth about the Southeast Asian country as "false information" on its political situation has been spreading, it said.

Meanwhile, Watanabe, a former minister in charge of reconstruction from the March 2011 devastating earthquake and tsunami in northeastern Japan, is believed to have urged the leader to release Kubota as soon as possible.

Since the military seized power in February last year, Myanmar's junta leader has met with Japanese figures such as Hideo Watanabe, a former posts and telecommunications minister who chairs the Japan Myanmar Association.