Japanese Prime Minister Fumio Kishida commenced working remotely Monday, a day after testing positive for the novel coronavirus at the end of his summer break.

The 65-year-old prime minister, who has only shown mild symptoms, took part in a meeting remotely from his official residence in the morning, according to Chief Cabinet Secretary Hirokazu Matsuno. 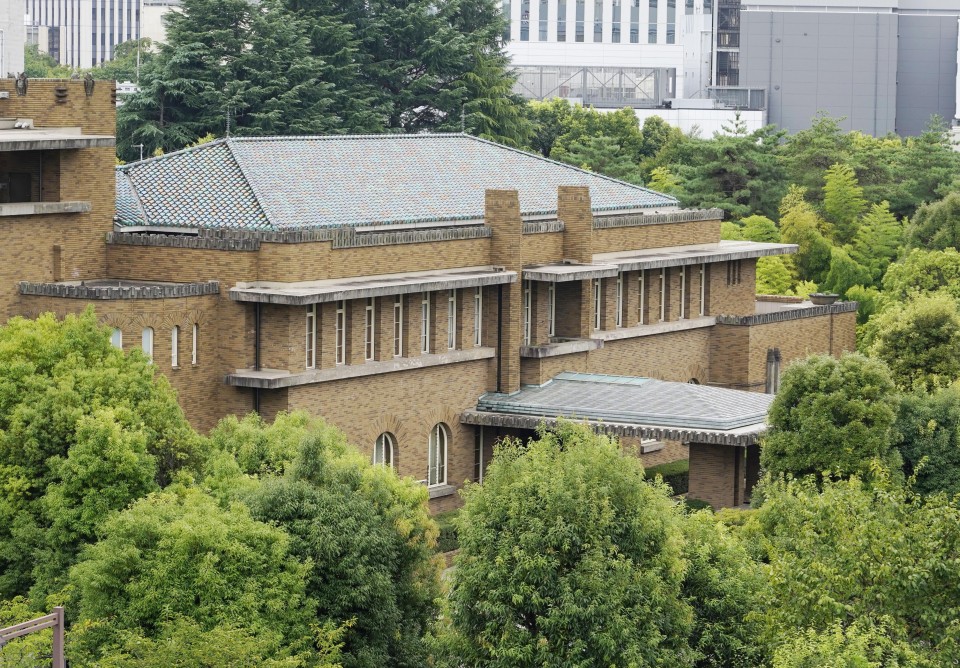 Photo taken on Aug. 22, 2022, shows the prime minister's official residence in Tokyo, from which Prime Minister Fumio Kishida is working remotely after testing positive for the novel coronavirus. (Kyodo)

As the prime minister must remain isolated until Aug. 30, the top government spokesman said Kishida's virtual participation in the eighth Tokyo International Conference on African Development, to be held in Tunisia on Aug. 27 and 28, is being considered.

"We are making arrangements so the prime minister can join as many events as possible online and through other means," Matsuno said at a press conference.

Kishida's planned visit to the Middle East following TICAD is likely to be canceled.

Chinese President Xi Jinping sent Monday a telegram wishing Kishida a speedy recovery and expressed willingness to work with the Japanese leader to build a bilateral relationship that "meets the requirements of the new era," ahead of the 50th anniversary of the normalization of diplomatic ties next month, China's state-run media said.

Chinese Premier Li Keqiang also sent a similar message to Kishida, according to the media.

Following his fourth COVID-19 vaccine shot on Aug. 12, Kishida started his summer vacation on Aug. 15 after attending a ceremony to mark the 77th anniversary of Japan's surrender in World War II.

His wife Yuko and his eldest son Shotaro, who serves as his secretary, have been identified as close contacts, Matsuno said.

Kishida played golf in Ibaraki Prefecture near Tokyo with his family on Tuesday. On Wednesday, he stayed with them at a hot spring inn in Izunokuni, Shizuoka Prefecture, before visiting Mishima Taisha shrine and other spots the following day.

He returned to his official residence in Tokyo on Friday afternoon and started showing symptoms, including a slight fever and cough, on Saturday night, according to the Prime Minister's Office.