Japan has agreed with the World Health Organization to establish a new organization that will focus on strengthening health care systems in developing countries, Foreign Ministry sources said Thursday.

Japanese Prime Minister Fumio Kishida and WHO head Tedros Adhanom Ghebreyesus agreed on setting up the entity in Japan during phone talks in May, with its launch likely to be timed around the summit meeting of the Group of Seven nations in Hiroshima, western Japan, according to the sources. 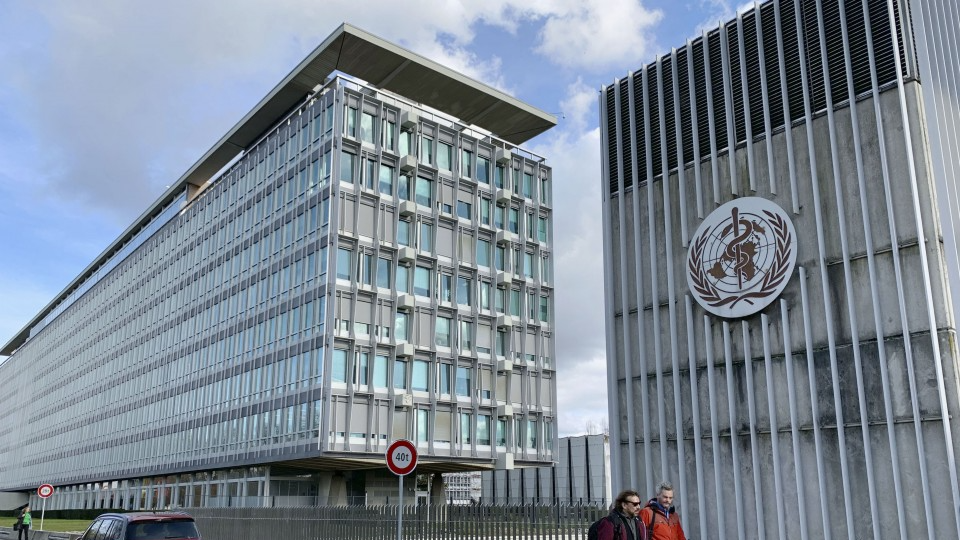 Photo taken on Feb. 14, 2020, shows the headquarters of the World Health Organization in Geneva. (Kyodo) ==Kyodo

Japan is expected to bolster its presence by providing knowhow on social security for the new organization, which will be under the umbrella of the WHO and tasked to promote universal health coverage, the sources said.

In 2012, the WHO endorsed a resolution for universal health coverage as at least half of the world's population lack access to basic health care.

The new organization will also raise awareness of universal health coverage, and build a framework to prevent the spread of infectious diseases including the coronavirus.

As Japan's national health insurance system has led to longer life expectancy, the government is expected to utilize that success for the WHO's new body.

However, some experts have questioned Japan becoming the flag bearer for universal health coverage amid criticism over its social security system as the country struggles with a declining birthrate.