British motorcycle racer Gino Rea crashed during practice for a race at Japan's Suzuka Circuit on Saturday, got seriously injured and fell into a coma, local police said.

Rea's motorbike slammed into the wall of a course at the circuit in Suzuka, Mie Prefecture, and he was transferred to a hospital by an ambulance helicopter, the police said.

Spectators and race staff were not injured, they said.

The 32-year-old motorcyclist of F.C.C. TSR Honda France was to compete in an eight-hour endurance race being held at the circuit from Thursday to Sunday. 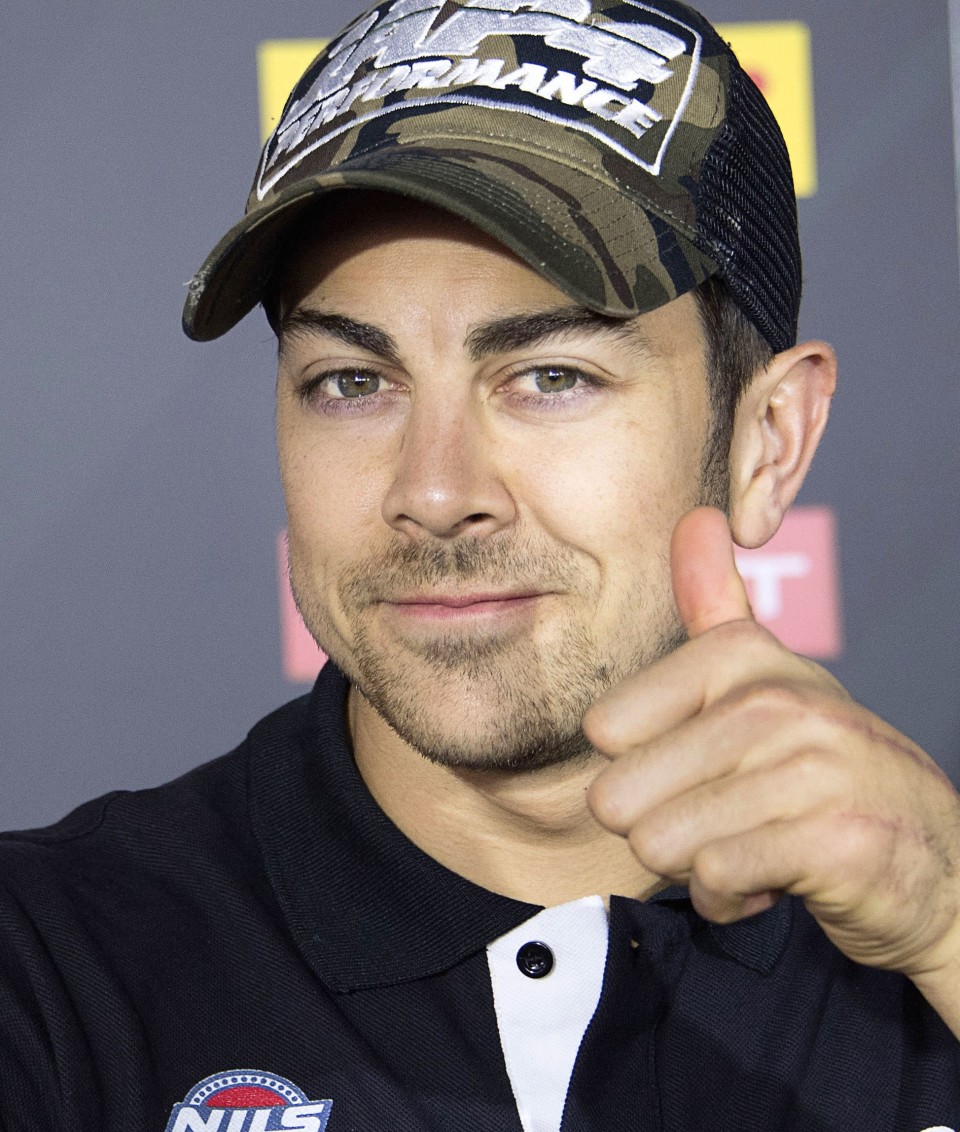