Resurging COVID-19 has hit many close aides to Japanese Prime Minister Fumio Kishida, raising concern about day-to-day operations and the risk of him getting infected.

With Japan grappling with its seventh wave of coronavirus infections, top government spokesman Hirokazu Matsuno, the public face of the administration who is responsible for crisis management, tested positive for COVID-19 on July 23 and isolated at home until he resumed in-person work on Tuesday. 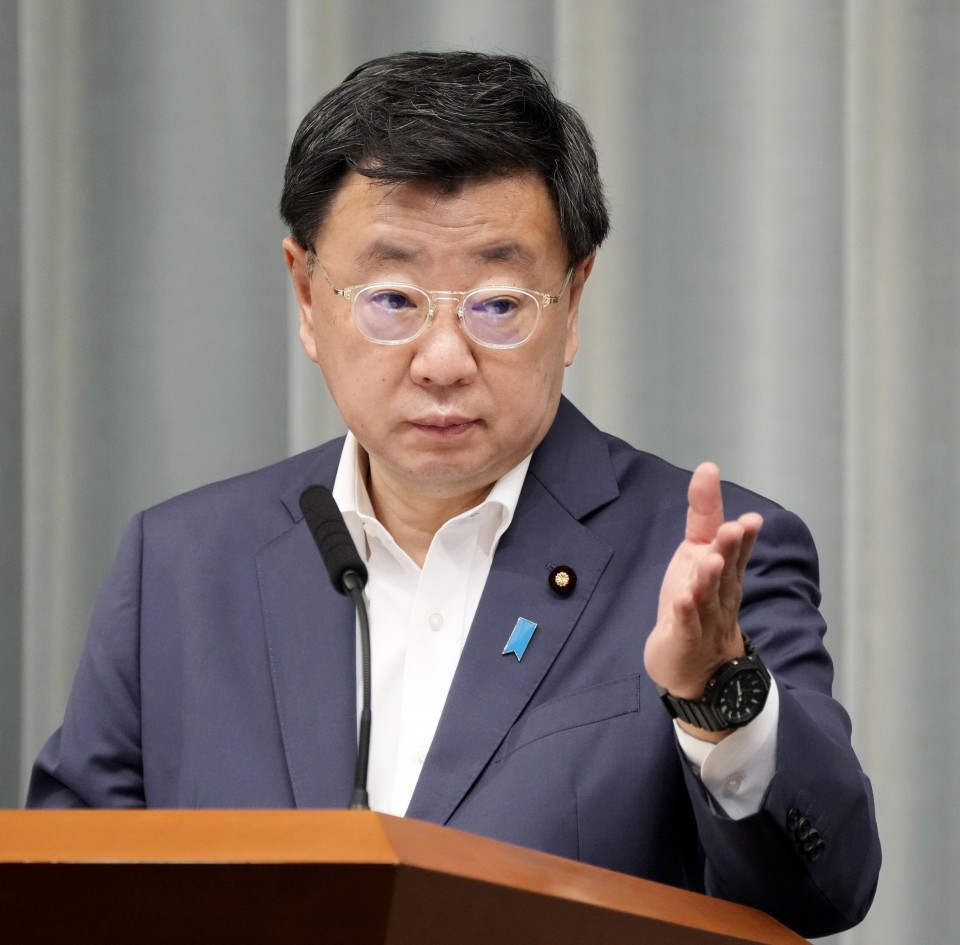 Three of the eight executive secretaries to Kishida, who are in charge of the prime minister's daily schedule and policy coordination on key issues, have also tested positive in recent days.

Hirotaka Unami, who is responsible for the government's COVID-19 response, was the first to take isolation steps among the eight.

Then another secretary, Takashi Shimada, gave up accompanying Kishida on his trip to New York from Sunday to attend a review conference on a nuclear nonproliferation treaty due to COVID-19.

The third aide among the Japanese delegation, Takayoshi Yamamoto, has been forced to stay longer than initially planned in the United States for isolation. Neither Kishida nor officials traveling with him to the U.N. headquarters are considered close contacts.

When staff at the prime minister's office test positive, they work from home and their colleagues fill in for them when necessary, so that daily operations can go without a hitch, according to officials. 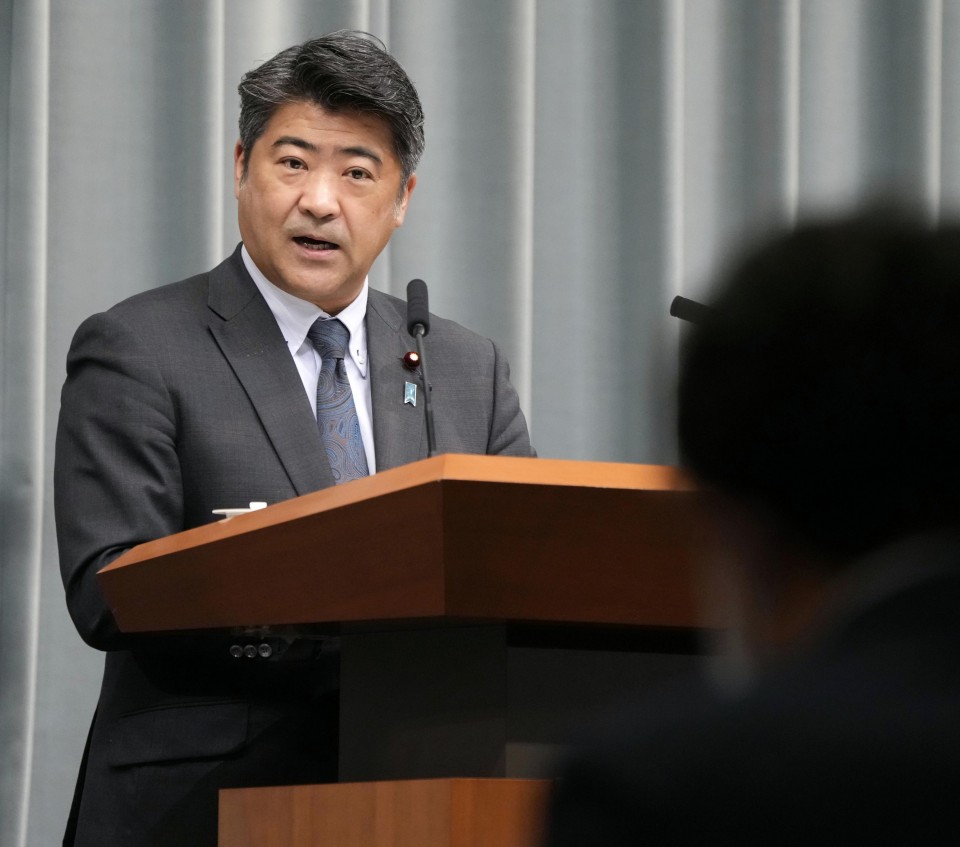 Still, one close aide to Kishida raised the alarm, saying, "Things would have become unmanageable had there been a budget committee session." The committee deals with a range of issues critical to the government and often requires the attendance of the prime minister to answer questions from lawmakers.

After about a week of being away, government spokesman Matsuno said he had received reports and requests for advice from his staff while making necessary decisions even during his isolation period.

"I had received three vaccine shots and took basic anti-infection steps daily. From my experience, I can say anyone can get infected," he told a regular press briefing on Tuesday.

In the United States, President Joe Biden continued to carry out his duties while in isolation after testing positive in late July.

Kishida, who returned to Japan on Tuesday from his U.S. trip, has made a point of wearing a mask and taking precautionary steps against the coronavirus. But the risk of infection still remains as daily counts of COVID-19 are at record highs in Japan, fueled by the highly transmissible BA.5 strain.

Key events await Kishida, a lawmaker from the western Japanese city of Hiroshima that suffered the 1945 U.S. atomic bombing. He is expected to attend a ceremony marking the 77th anniversary on Saturday and another on Aug. 9 for Nagasaki, also devastated by a U.S. atomic bomb.

"What's important now is to prevent the prime minister from getting infected," a person close to him said.