The number fell short of the record five women selected under former prime ministers Junichiro Koizumi and Shinzo Abe, and was down from the three Kishida picked when he took office in the fall of last year. 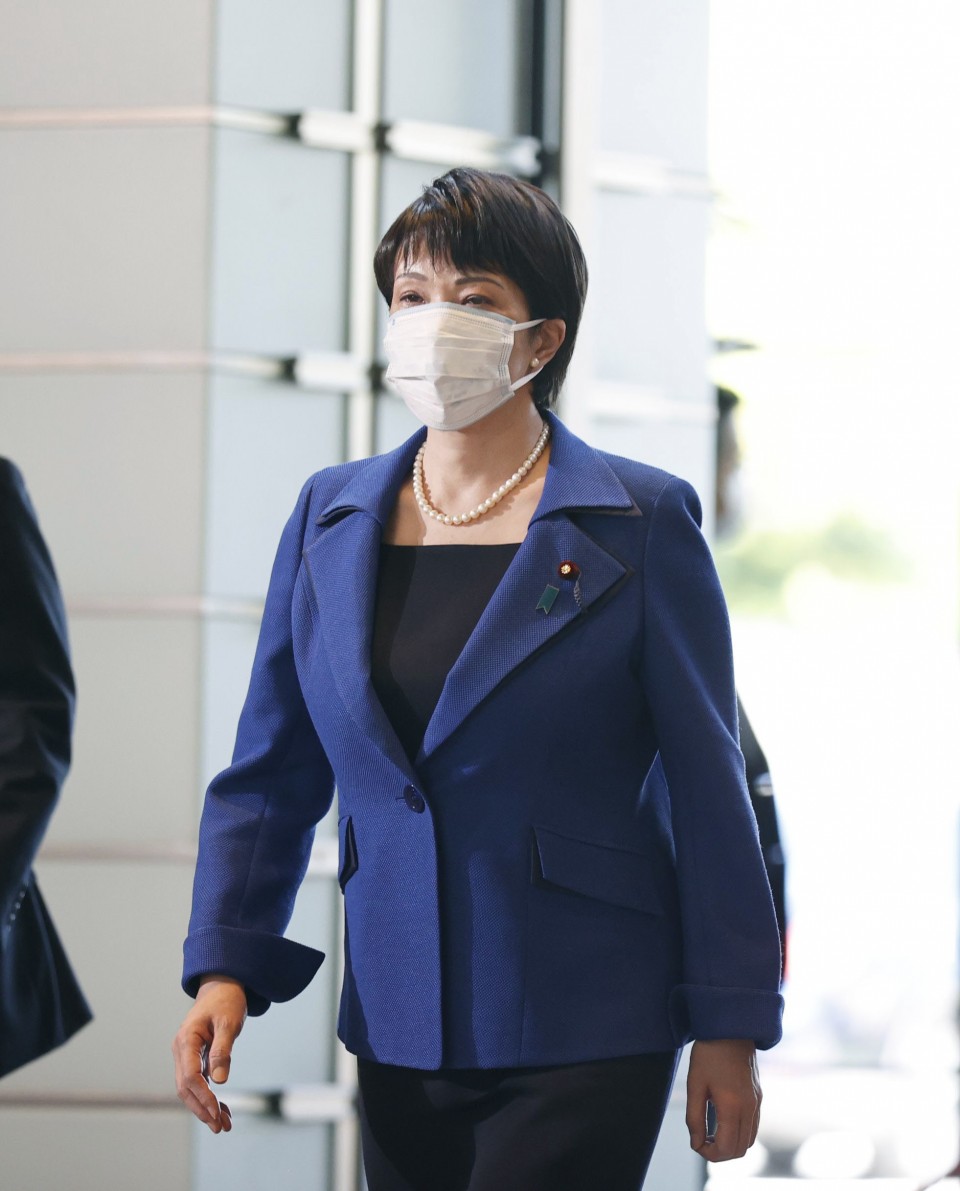 This spring, the number of women in Kishida's Cabinet fell to two following the exit of then vaccination minister Noriko Horiuchi.

The reshuffle came after Japan ranked 116th among 146 countries in the gender gap rankings, at the bottom of the East Asia and Pacific Group, as well as the Group of Seven major economies, according to a report by the World Economic Forum released last month.

It landed lower down the ladder at 139th place in politics.

Globally, female lawmakers comprise half or more of cabinet members in countries such as Canada and France, while women are increasingly taking up the mantle of presidents and prime ministers. 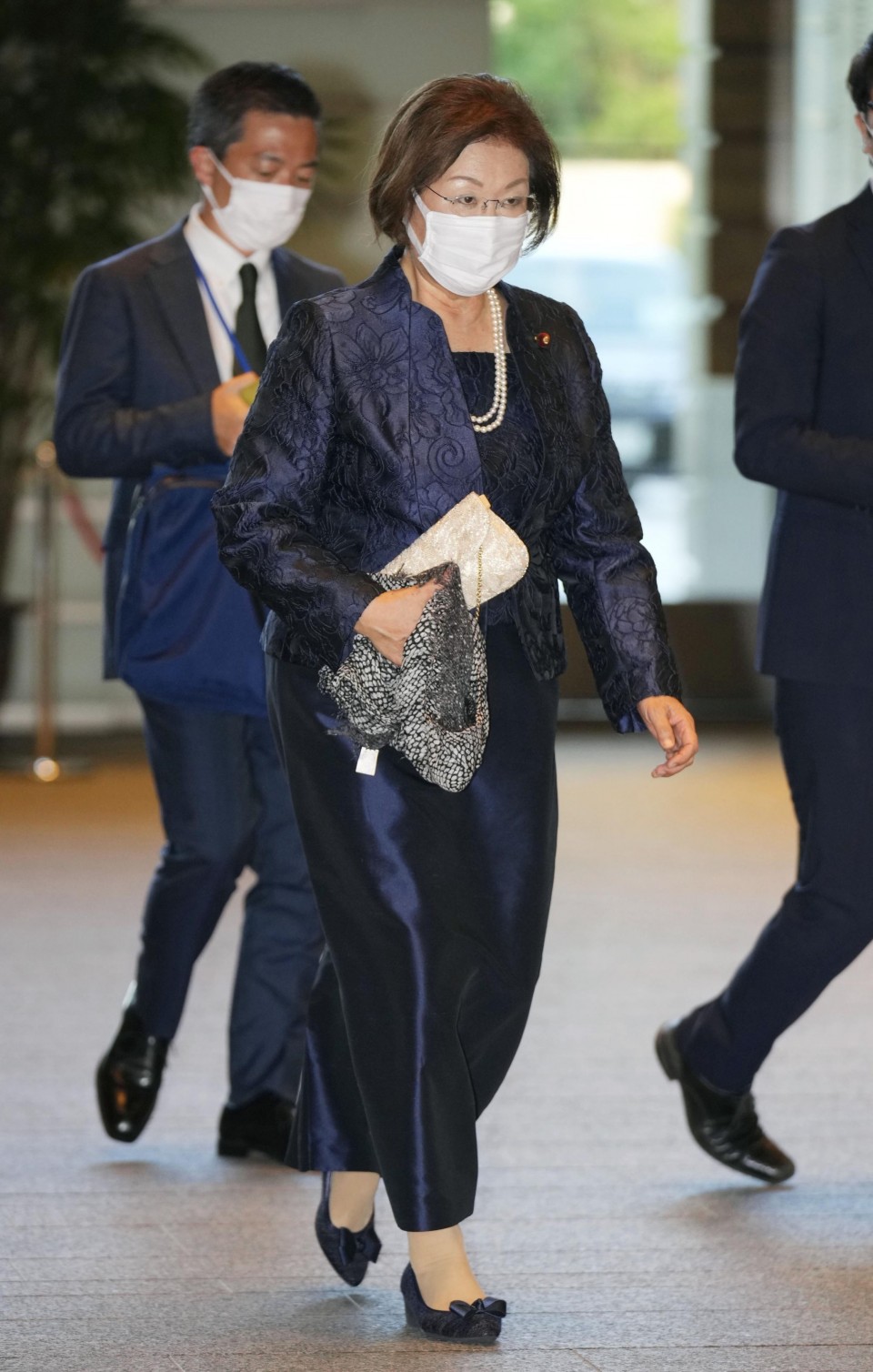 In one notable case, New Zealand Prime Minister Jacinda Ardern attended the U.N. General Assembly in 2018 with her then three-month-old daughter.

"It's a shame that only two women were chosen (for the revamped Cabinet) from the viewpoint of reflecting various voices of the public in policy," said Yuki Tsuji, a professor of political science at Tokai University.

Tsuji said Takaichi and Nagaoka took up "posts that can make use of their expertise and experience," but pointed to the need to appoint younger lawmakers to ministerial posts as a way of increasing the pool of female prime ministerial candidates.