"Justice has been delivered, and this terrorist leader is no more," Biden said in a televised address from the White House, telling the American public he had authorized the precision attack carried out Sunday. 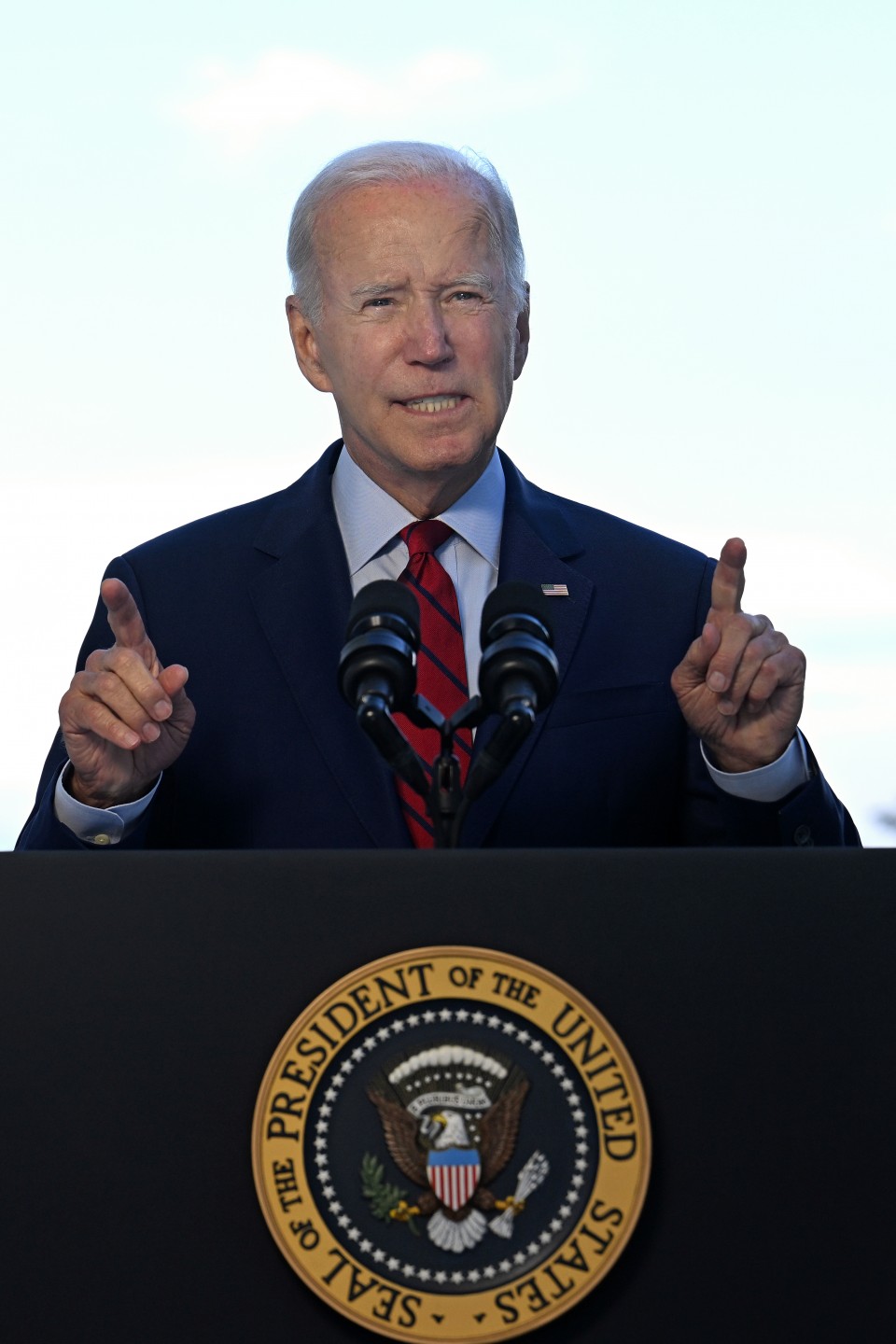 It is the most significant counterterrorism operation carried out by the Biden administration since the 79-year-old took office in January 2021 and has likely further crippled al-Qaida since U.S. forces killed its former leader Osama bin Laden in Pakistan in May 2011.

Biden said al-Zawahri, 71, had masterminded several terrorist attacks on American people in the last decades, and was second-in-command behind bin Laden at the time of the Sept. 11, 2001, attacks in the United States, which killed nearly 3,000 people.

An Egyptian national, al-Zawahri took over as the "face" of al-Qaida after bin Laden's death and had coordinated the attack in 2000 on the U.S. Navy vessel Cole in which 17 sailors were killed. He also played a key role in the bombings of U.S. embassies in Kenya and Tanzania that killed 224, Biden said.

According to the U.S. government, two Hellfire air-to-surface missiles fired from a drone hit al-Zawahri as he was standing on a balcony in Kabul early Sunday morning and no civilians or members of his family were harmed in the strike. U.S. media said the strike was conducted by the Central Intelligence Agency.

According to Biden, U.S. intelligence had located al-Zawahri in Kabul earlier this year after he moved there to reunite with his immediate family. The Taliban returned to power last August following the U.S. decision to withdraw troops from Afghanistan after 20 years of war.

The Associated Press, quoting a senior intelligence official, reported that the al-Qaida leader was killed in a house owned by a top aide to senior Taliban leader Sirajuddin Haqqani.

U.S. Secretary of State Antony Blinken condemned the group on Monday, saying in a statement, "By hosting and sheltering the leader of al-Qaida in Kabul, the Taliban grossly violated the Doha Agreement and repeated assurances to the world that they would not allow Afghan territory to threaten the security of other countries."

In his remarks, Biden said Afghanistan cannot become a launching pad for attacks again and the United States will see to it, adding the latest operation against al-Zawahri was a clear demonstration of that pledge.

"My administration will continue to vigilantly monitor and address threats from al-Qaida, no matter where they emanate from," the president said.