Yuzuru Hanyu's path to world figure skating glory was not an easy one, but the two-time Olympic champion has come to view the many obstacles as part of a "blessed existence."

Now looking forward to expressing himself outside the competitive arena, Hanyu recently reflected on his career, his relationship with his fans, and his ambitions on the ice. 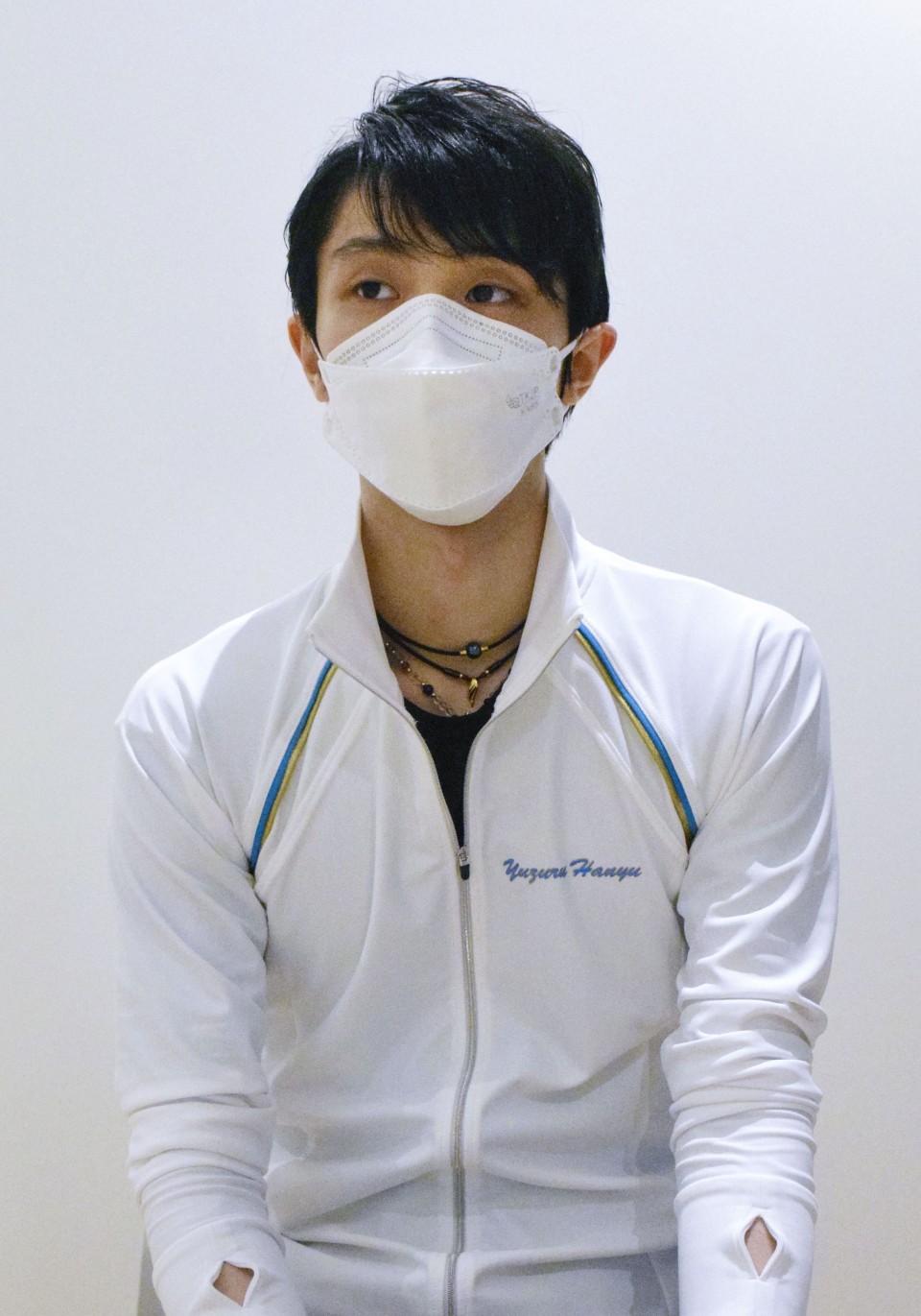 "The support from the fans is a power that can't be seen," he told Kyodo News. "It is a driving force in practice, and when I went through hard times, it gave me the strength to grit my teeth and get through it."

The skater known as the "Ice Prince" faced big challenges long before he attracted legions of adoring fans, however. When he was 16, Hanyu and his family were forced to leave their home in Sendai after the March 2011 earthquake and tsunami.

Following the disaster, with so many people looking for news of hope from northeastern Japan's devastated Pacific coast, Hanyu became a national story.

"That time around 2011 weighed really heavily on me. My (subsequent) selection for the national team felt like pity, like, 'Here's this poor kid practicing in the disaster-stricken area,' and I hated that," he said of the 2011-12 season.

At the worlds, however, he began to feel that the public saw him as more than just a hard-luck story.

"Although I felt that way before taking part in the (2012) world championships, it finally struck me that the fact that I'd been training and putting in the work in Sendai triggered that much support from the fans," he said.

"From that point on, I've held on to this feeling that I have had a blessed existence, although it was very hard at the start."

Now, as he enters a world where required elements are no longer part of his skating equation, Hanyu said he wants to perform so fans will continue responding with the same energy.

Hanyu's quest up until last February's Beijing Olympics was to master skating's most difficult jump, the quad axel, but he is now freed to pursue his ice skating ideals without worrying about judges' scores.

"What I really like is when, first of all, a program tells a story," Hanyu said. "Of course, I enjoy skating and jumping to the music, but when it's done, it would be nice if there was a story there, something emotive, that can move you."

He cited the 2002 Salt Lake City Olympic duel between Russia's Alexei Yagudin and Evgeni Plushenko as his idea of the sport at its best, where the story mattered.

"The skating then, that heated competition, was the kind I like the best," Hanyu said. "The different scoring system then makes comparisons hard to make, but for me that was the kind of skating that appealed to me."

"I want to make the story prominent in each and every program. I may not be able to express all the themes I want literally, but going forward I will try to convey them as best I can in my program, my jumps and other techniques."

In the end, he said, it's about giving his fans something worth coming back for.

"I think I can pursue things that people will look forward to seeing from me even more," he said. 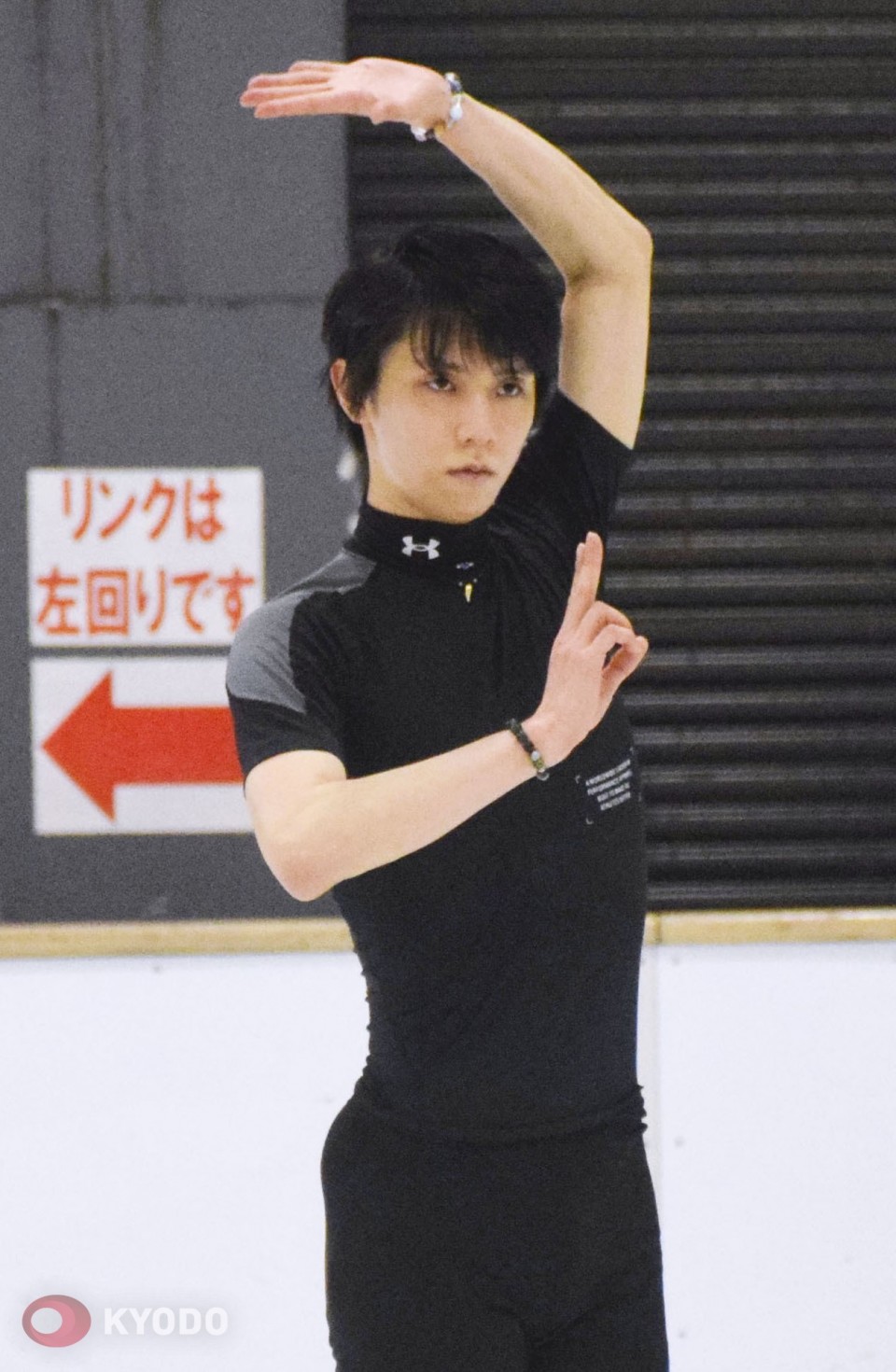