An investigator in western Japan lost documents containing the names of a crime suspect and around 400 other people related to a case he was working on after he became intoxicated and slept on the street, police said. 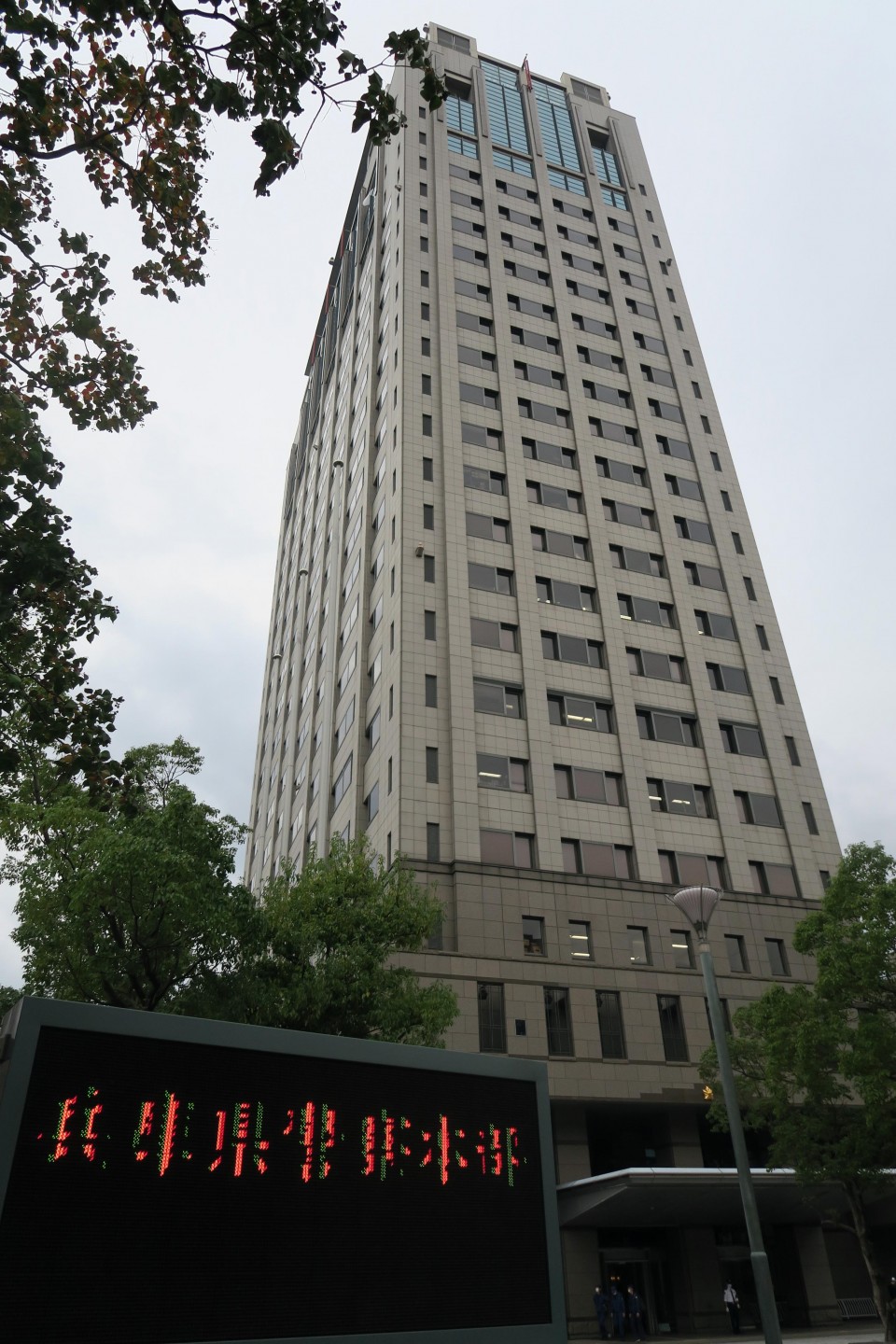 The investigator started drinking with two subordinates at a Japanese-style izakaya bar at around 8:30 p.m. Friday in Nishinomiya, consuming about seven drinks including beer and shochu distilled liquor, and fell asleep on the street while going home on foot after seeing the subordinates off at a train station at around 11 p.m., the police said.

When the 49-year-old investigator woke up at about 5 a.m. on Saturday, he realized he did not have the bag he had used to carry the documents, according to the Hyogo prefectural police.

The police said the documents contain personal information such as the suspect's birthdate, home address, and workplace, but have determined that the materials have not been misused so far.

Japanese police officers are prohibited from taking investigative materials outside the workplace without permission. The police quoted the investigator as saying he had gone straight to the bar to drink without returning the documents to his workplace.