China's ruling Communist Party will convene on Oct. 16 its once-in-five-years congress, the official Xinhua News Agency said Tuesday, at which leader Xi Jinping is likely to secure a controversial third five-year term through 2027.

The congress, the most important political event in China this year, is expected to run for a week and be attended by about 2,300 delegates from across the country. 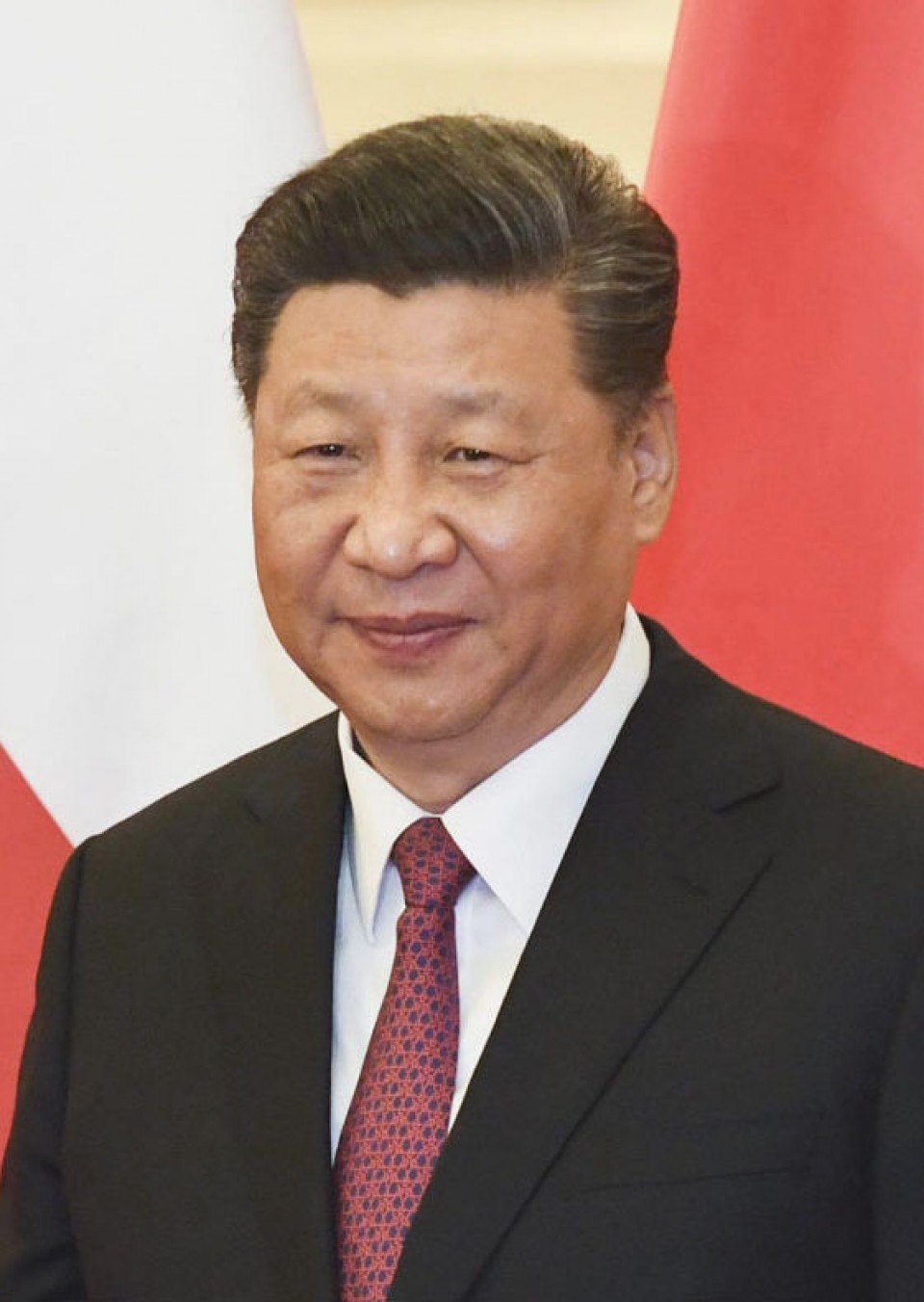 The 20th National Congress of the party will decide on a key leadership shake-up, with Premier Li Keqiang, 67, set to retire next spring after serving two five-year terms.

A report from China's state-run media did not say how long the forthcoming congress will run. It said the gathering will be of "great significance to be convened at a crucial moment" as the party and the entire nation "embark on a new journey toward building a modern socialist country in all respects."

Xi will present policies as well as development goals of the party and the nation for the next five years in an activity report to be released at the congress.

In 2018, China removed from its Constitution a two-term limit for the president and vice president, paving the way for Xi, who has been leading the party as general secretary since 2012, to hold onto power for life.

Discussions are apparently under way within the ruling party on how to justify Xi, 69, serving an unprecedented third term despite the de facto retirement age of senior members being set at 68.

Whether Li will stay on in the seven-member Politburo Standing Committee -- the country's highest decision-making body -- after retiring as premier will be the focus of the gathering.

Speculation is rife that Wang Yang, 67, chairman of the National Committee of the Chinese People's Political Consultative Conference, or Vice Premier Hu Chunhua, 59, may succeed Li as premier.

The premier is in charge of mapping out the nation's economic policies, but Li's influence has decreased as Xi has consolidated power in his hands over the years. 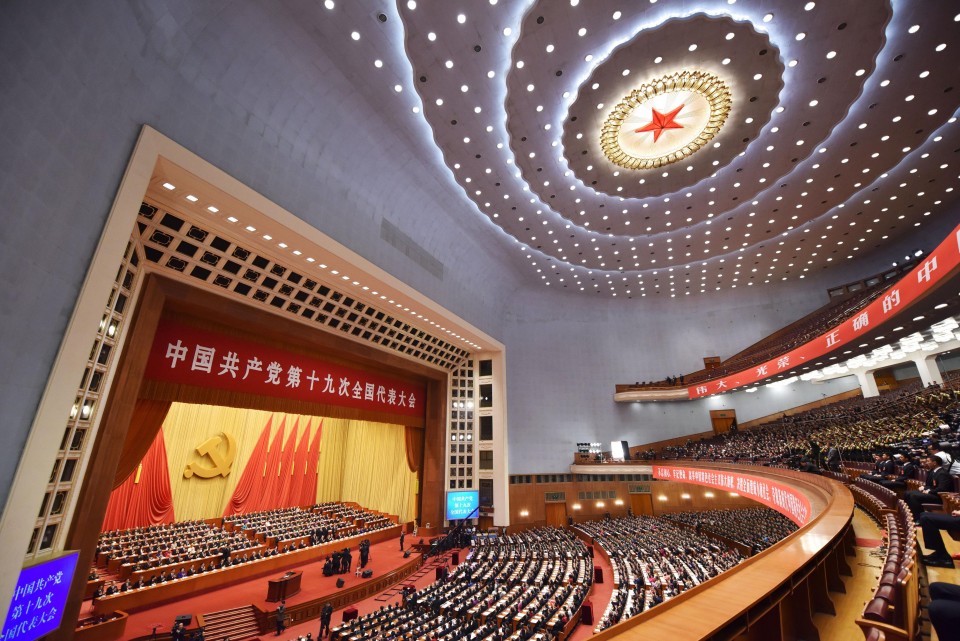