The Japan Sumo Association on Tuesday announced the launch of an official English-language YouTube channel aimed at drawing a wider international audience to the sport.

The "Sumo Prime Time" channel will feature videos about the ancient Japanese sport's history and culture, as well as tournament highlights. 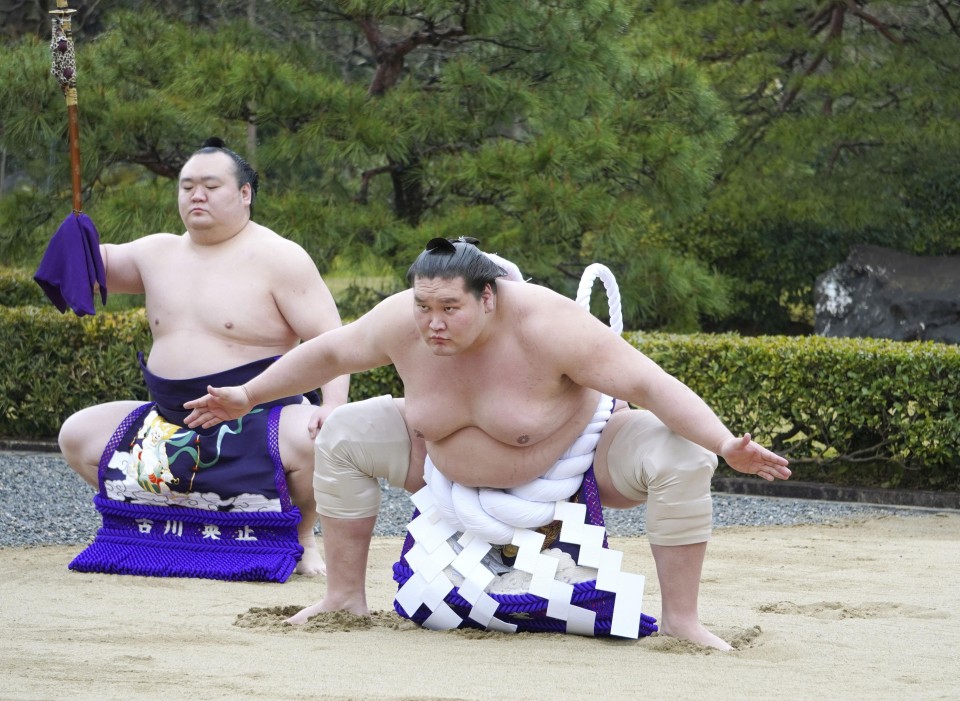 Hiro Morita, a play-by-play commentator for broadcaster NHK, will present videos covering "some of the most interesting and exciting things about sumo," according to the channel.

The JSA has increasingly shared content via its official YouTube channel and other social media in recent years, but it has so far catered to a domestic audience.

A number of unofficial sumo channels on YouTube have capitalized on overseas interest in the sport, with some attracting tens of thousands of subscribers.