A recent survey conducted in Tokyo's Edogawa Ward has shown that as many as one-third of "hikikomori," or social recluses, living there have no desire for the government to help them reintegrate into society.

What began as a survey to get a grasp on the sheer number of hikikomori in the ward's 700,000 population ended up revealing that 1-in-24 households have someone who will not go out to work or school and rarely interacts with anyone outside their immediate family.

For local authorities, although a majority of hikikomori do want some type of assistance, such as job introductions or mental health counseling, the fact that more than 30 percent of respondents say they want to be left alone is indicative of a wider failing with the government's outreach efforts, they say. 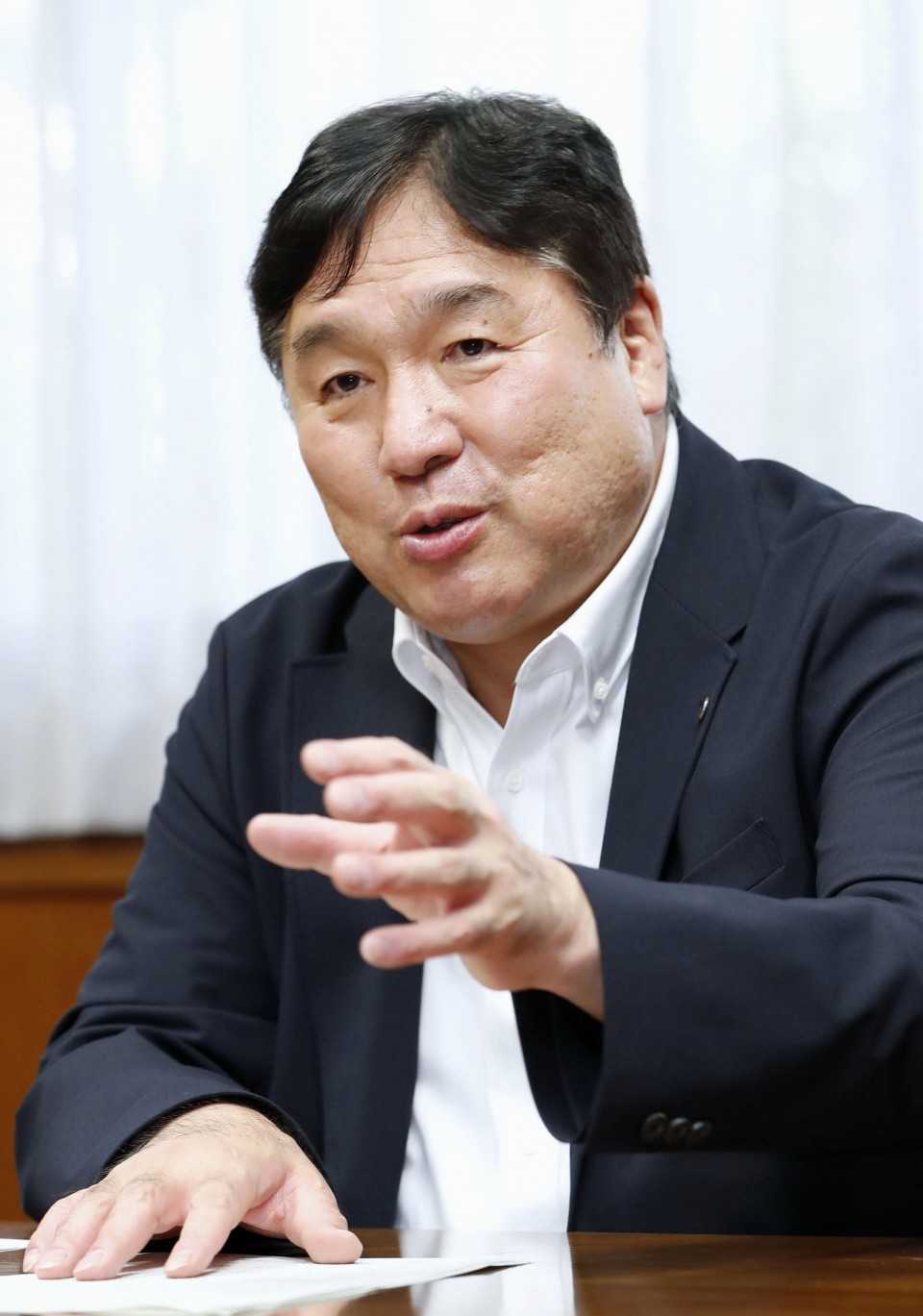 Takeshi Saito, mayor of Edogawa Ward, speaks with Kyodo News about "hikikomori," or social recluses, during an interview at the ward office in Tokyo on June 27, 2022. (Kyodo)

Japan is also facing a vexing social phenomenon known as the "8050 problem," in which elderly parents in their 80s are being forced to continue housing and tending to their adult children in their 50s.

Experts say this situation is difficult or embarrassing to bring up in conversations with others, while forcibly intervening in the lives of social recluses often causes them to withdraw further.

Takeshi Saito, the mayor of Edogawa Ward, says about five years ago, when he worked as the ward's welfare chief, he was shocked to hear a father say spending 500,000 yen ($3,730) or even 1 million yen would be considered "cheap," if he could cure his son's hikikomori (condition)."

It was right around this time that the pitfalls of shady businesses in Japan, known as "hikidashi-ya" began to be covered in the media and on television. Translating literally to "one who pulls (someone) out," hikidashi-ya take social recluses to "rehabilitation centers" -- often by force -- and charge exorbitant fees for the service.

It dawned on Saito that the ward needed to better grasp the situation with people who have become hikikomori by surveying the community.

"Hikikomori are so far removed from where the government is and we didn't know where the people who required our assistance are. So we decided we'd ask," said Saito.

From last July to February this year, the ward sent out questionnaires to 180,000 households with residents aged 15 or older who were either unemployed or not receiving social welfare administrative services.

If there was no response, ward officials knocked on doors of homes in hopes of improving participation. In total, replies were received from about 100,000 households, a response rate of 57.1 percent.

According to the survey results released in June, 7,919 people from 7,604 households fell into the ward's category of hikikomori -- those who do not go to work or school and rarely interact with anyone other than their family members.

Unlike what was found in the state's sampling survey, there were more female than male social recluses in the ward, accounting for 51.4 percent of hikikomori. Moreover, over 30 percent replied that they "need nothing (no support), and are fine as they are."

"We have to carefully determine if this is really how they feel," said a ward official in charge.

The official said some of the hikikomori who don't desire government assistance say they are simply "now in a period of recharging" themselves, while many others wish to reintegrate into society but are afraid to do so.

Edogawa ward sent follow-up letters to households that responded to the survey to determine the specific details of situations involving shut-ins. If they do not want support, the ward will not force it upon them but instead invite them to join regular online gatherings, family meetings, and events.

To deepen people's understanding of the hikikomori issue, it is also considering enacting an ordinance by the end of the current fiscal year.

Masaki Ikegami, director of Kazoku Hikikomori Japan, a nationwide family association based in Tokyo that supports social recluses, said, "If (hikikomori) don't connect with families in isolation, they risk dying in destitution. In whatever way, it is important to continue presenting wide-ranging options so that people can take the first step toward connecting with society."