The Mori Building Digital Art Museum: Teamlab Borderless has since 2018 been housed in a building in the capital's Daiba tourist district, which is due to close next Wednesday. Its new location will be an underground space in Tokyo's Minato Ward. 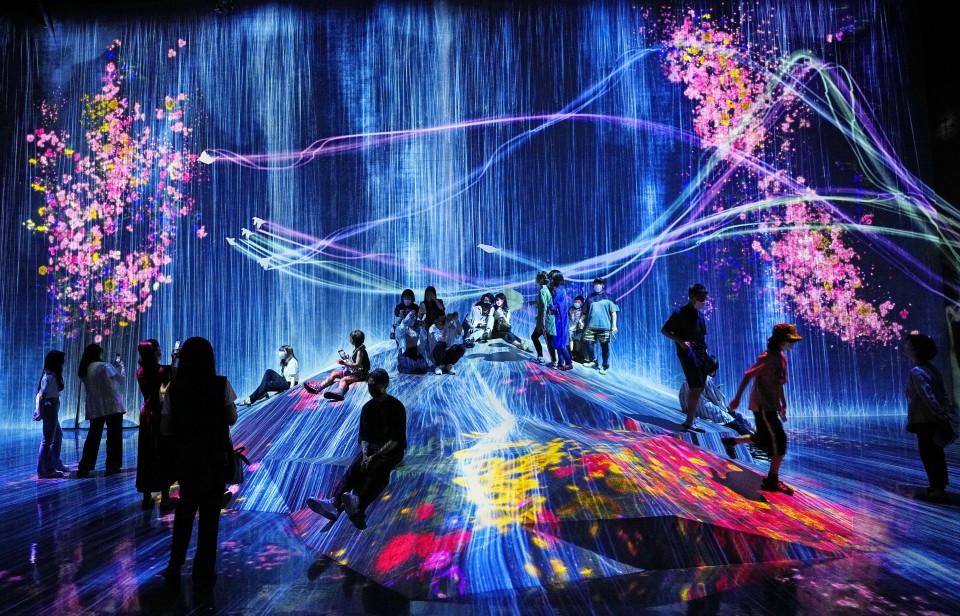 The collective has several exhibitions around the world, including in Shanghai and New York City. It will also open exhibitions in Germany and Saudi Arabia.

The Teamlab Borderless museum set a Guinness World Record for the world's most visited museum dedicated to a single art group after attracting around 2.2 million visitors in 2019.