Almost an additional 20 million people could be pushed into extreme poverty this year due to Russia's war on Ukraine and its negative fallouts such as rising food prices, according to a recent U.N. report.

The document titled "The Sustainable Development Goals Report 2022" said the number of people who will live on less than $1.90 a day across the world in 2022 is estimated at 656.7 million, but "rising food prices and the broader impacts" of the Russian invasion of Ukraine could push the number even higher to 676.5 million. 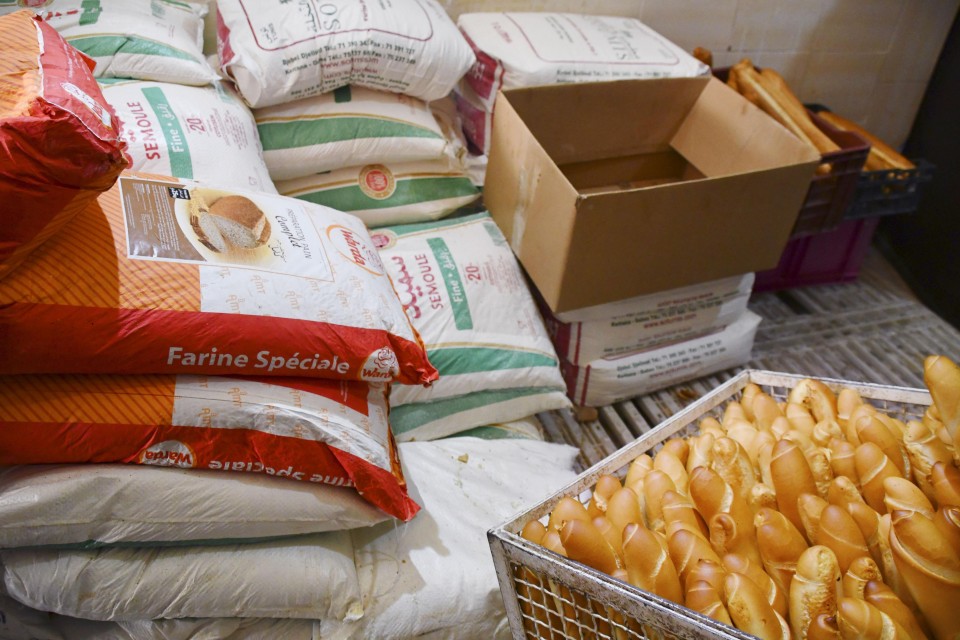 Although the estimate is still below 684.2 million in 2021, the invasion that began in late February would leave the world "even further from meeting the target of ending extreme poverty by 2030," a goal among the 17 SDGs, according to the report.

The war in Ukraine has "caused food, fuel and fertilizer prices to skyrocket," while it "further disrupted supply chains and global trade and caused distress in financial markets," U.N. Secretary General Antonio Guterres said in the report.

The U.N. report came as concerns about food supplies have grown especially in some nations in Africa and the Middle East that are highly dependent on grain from Ukraine, a major producer.

Japan, the United States and other Group of Seven industrialized nations have criticized Russia for destroying agricultural infrastructure in Ukraine and blockading its Black Sea ports, preventing crops from being shipped worldwide.

Russia, another major grain exporter and one of the largest crude oil producers, has blamed the food shortages along with rising prices of food and energy resources on economic sanctions on Moscow led by the G-7. 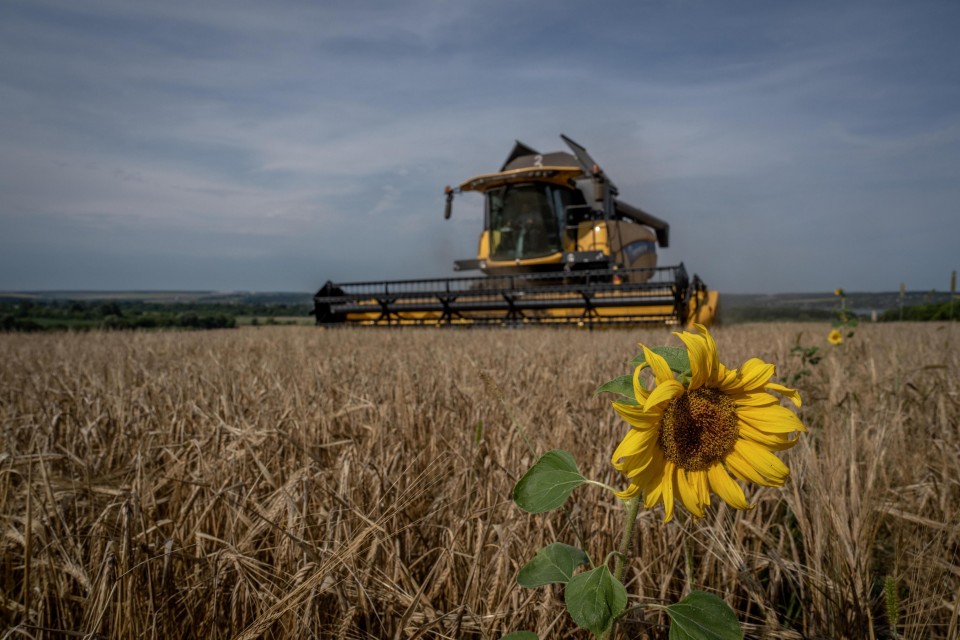 Wheat is being harvested in a field outside of the city center in Zolochiv, Lviv Oblast, Ukraine, on Aug. 1, 2022. (Anadolu Agency/Getty/Kyodo)

The report said at least 50 nations import 30 percent or more of their wheat from Ukraine and Russia. For many African and least developed countries, Ukrainian and Russian wheat accounts for over 50 percent of their wheat consumption.

In addition to the conflict, factors such as climate variability and growing inequalities are "keeping the world off track in achieving zero hunger by 2030," referring to another target of the SDGs.

The report also mentioned that a record 100 million people are estimated to have been forcibly displaced from their homes as of May, about 6.5 million of whom had fled Ukraine.

"We must start by ending armed conflicts and embarking on a path of diplomacy and peace -- a precondition for sustainable development," said Liu Zhenmin, U.N. under secretary general for economic and social affairs.

Adopted in 2015, the SDGs also cover targets in such areas as gender equality, sustainable cities and communities, and tackling climate change.