Her visit to Japan for the Sept. 27 ceremony, which she will be attending in place of U.S. President Joe Biden, will be her first since she was sworn in as vice president in January 2021. 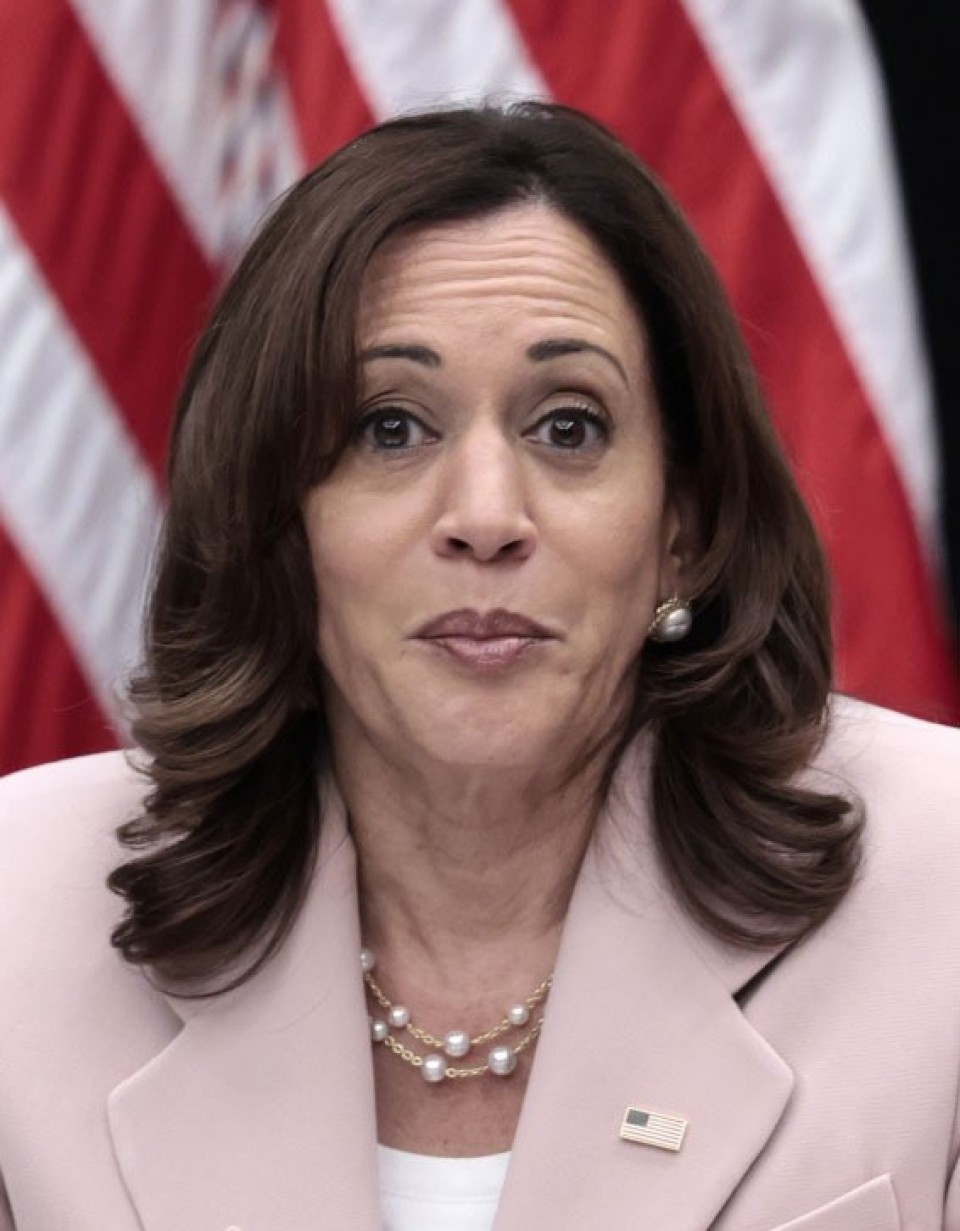 From the United States, former President Barack Obama also plans to attend. The U.S. government is arranging to dispatch an advance team to Japan possibly late August, the source said.

Harris, the first black and first Asian American U.S. vice president, expressed condolences after Abe, Japan's longest-serving prime minister, was shot and killed on July 8 while delivering an election stump speech on a road in the western city of Nara.

"He was a close friend of the United States and on this tragic day, we stand with our Japanese friends in honoring him and condemning this horrific act of violence," Harris said in a Twitter post.

Public opinion is divided over whether it is appropriate to hold a state-funded funeral for Abe, with 53 percent of respondents to a recent Kyodo News poll opposing it.

Other figures who may attend the ceremony include French President Emmanuel Macron and former German Chancellor Angela Merkel, a Japanese government source has said.

Once dignitaries' intentions to attend are confirmed, meetings with Prime Minister Fumio Kishida will be arranged before and after the funeral, according to the source.