More than 100 of all the 712 lawmakers in Japan have had some connections with the controversial Unification Church, with nearly 80 percent of them belonging to the ruling Liberal Democratic Party, a Kyodo News survey showed Saturday.

In the survey with a response rate of over 80 percent, 106 had links with the church such as attending events hosted by entities associated with the religious group, which has come under renewed attention following former Prime Minister Shinzo Abe's assassination last month, or receiving electoral cooperation from its members.

Lawmakers from the LDP, now headed by Prime Minister Fumio Kishida, accounted for 82 of the total, highlighting close ties between the main ruling party and the church, founded in South Korea in the 1950s and identified as a cult by critics. 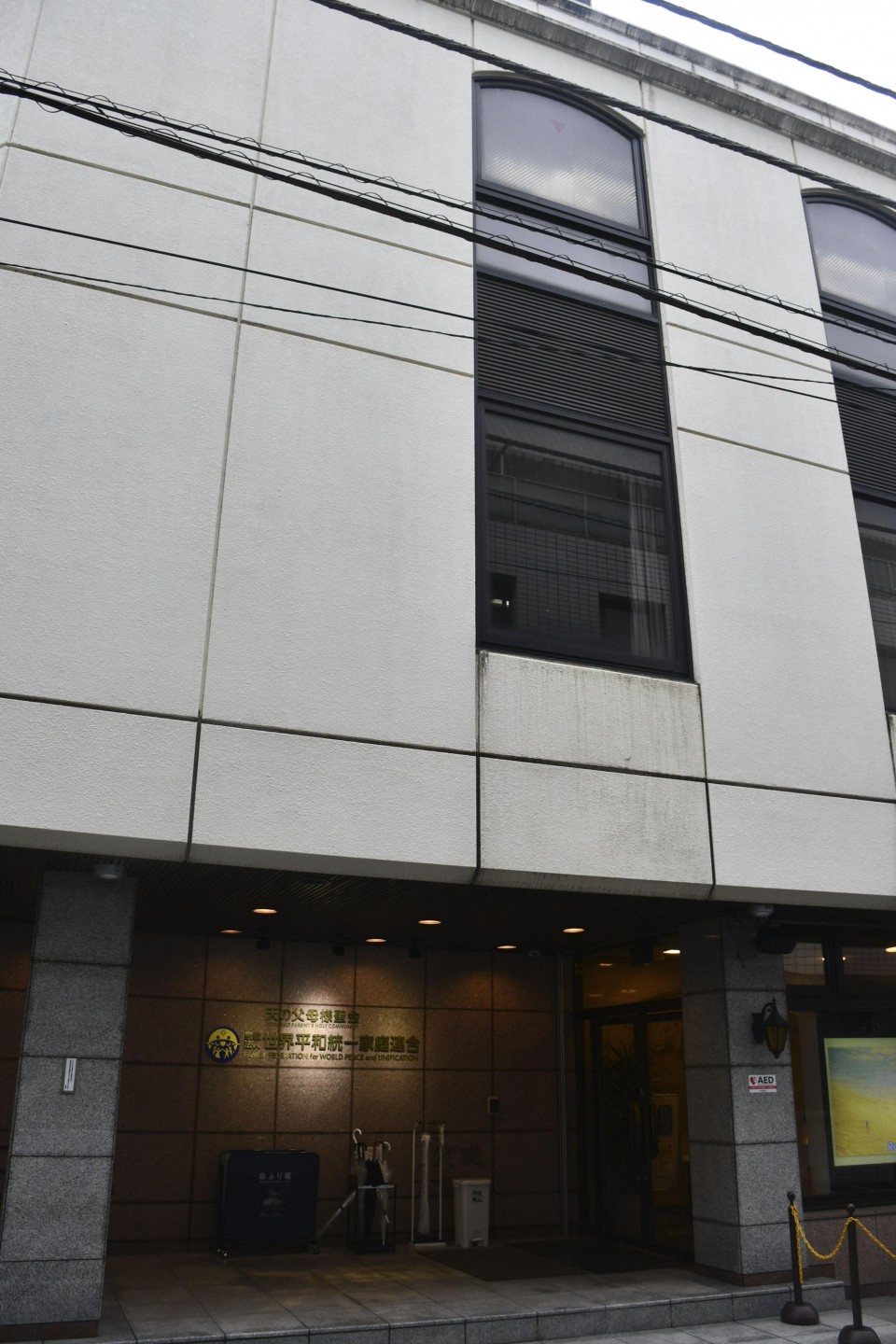 The church has drawn public scrutiny after Abe's assailant said he had harbored a grudge against the group and believed that the former prime minister had ties with it.

The gunman, Tetsuya Yamagami, was quoted by investigators as saying that his family was ruined after his mother made huge donations to the church, formally known now as the Family Federation for World Peace and Unification.

Abe provided a video message for an event held by an organization associated with the church in September last year.

Tomoaki Iwai, a professor emeritus of political science at Nihon University, said the fact that about one-seventh of the country's lawmakers had ties with the group reveals that they have failed to apply adequate risk management practices.

"They lack the qualities of a politician," Iwai said.

The survey's results came as seven Cabinet members, as well as 20 senior vice ministers and parliamentary vice ministers, have been confirmed to have links to the church, although Kishida reshuffled his team on Wednesday in an attempt to reverse flagging public support.

One of the biggest reasons for a sharp fall in approval ratings was LDP lawmakers' lack of explanation over their political ties with the church.

Only 12 of the 20 vice ministers have admitted to having their relations with the organization in the survey, raising the possibility that the total number may increase, and the issue is almost certain to become a major point of debate in parliament when its extraordinary session begins in the fall.

An official at the Unification Church said it is not in a position to comment on the results of the survey.

The church is famous for its mass weddings. Its "spiritual sales," in which people are talked into buying jars and other items for exorbitant prices, have become a social problem in the past.

The survey asked whether lawmakers have received financial help from organizations linked to the church, such as getting donations or selling fund-raising party tickets. It also asked if they got electoral cooperation and whether they had attended events related to the church or sent them congratulatory messages.

Of all the 712 lawmakers, 583 have responded as of Friday. Kishida did not reply to the questionnaire.

The LDP lawmakers who admitted their ties to the church include Nobuo Kishi, Abe's younger brother who served as defense minister before the Cabinet reshuffle, and Akira Amari, a veteran parliamentarian who was one of the closest allies of the former premier.

Eleven from the Japan Innovation Party, a conservative opposition party, followed those from the LDP.

The Constitutional Democratic Party of Japan had seven lawmakers, while Komeito, a junior ruling coalition partner of the LDP, the Democratic Party for the People, and Sanseito each had one such member. The remaining three are independents.

Hakubun Shimomura, a former chairman of the LDP's Policy Research Council, and Yuichiro Tamaki, head of the Democratic Party for the People, admitted to having received donations in 2016 from Sekai Nippo, a newspaper affiliated with the church.

The number of lawmakers who sold fund-raising party tickets to the church stood at 13, including former education minister Shinsuke Suematsu who raised a total of 80,000 yen ($600) between 2020 and 2021.

The survey also found 30 benefited from electoral support from the church-related bodies such as soliciting votes by phone. The number of those who attended events sponsored by them came to 71, while 43 said they had sent them messages.

Some of the lawmakers justified their actions, claiming it is just one of many entities they have communicated with or that they took part in such events because they were asked by their supporters. Others, meanwhile, said they will review their ties with the group.