Japanese corporate sponsors of the Tokyo Olympics and Paralympics have distanced themselves from an executive of the games' now-defunct organizing committee currently being investigated for accepting bribes, recent interviews by Kyodo News showed Monday.

Of the 69 companies contacted, all 64 of those that responded said that they did not sign a contract with Haruyuki Takahashi's consulting firm. 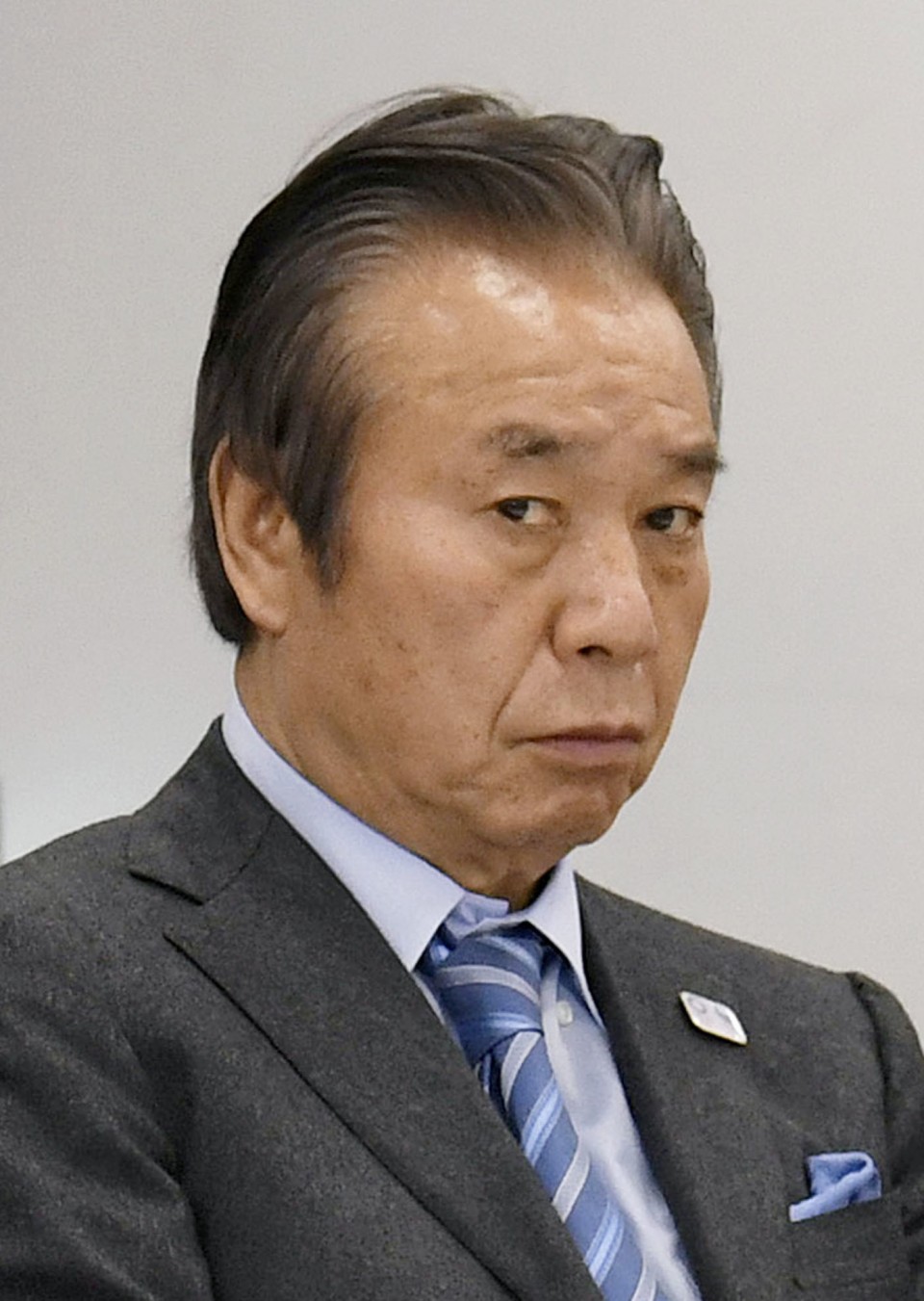 Takahashi, 78, is believed to have received around 45 million yen ($340,000) until last July from Aoki Holdings Inc. after the company he headed reached a consulting deal with the suit retailer in September 2017, according to sources close the matter.

Separate to this, Aoki also transferred around 230 million yen to Takahashi to donate to sporting groups, but 150 million yen of that remained in his possession, the sources said.

Aoki had earmarked around 500 million yen for Olympic sponsorship contract costs, and around 250 million yen to help train athletes. The latter was facilitated by an official of Japan's largest advertising agency Dentsu Group Inc., with the funds transferred to Takahashi's firm via a company affiliated with Dentsu at the time.

Following the signing of the contract in 2017, Hironori Aoki, the founder and a former chairman of Aoki, and one of his subordinates met with Takahashi at a restaurant at which time, sources say, they handed him a letter of Olympic-related requests.

Takahashi, however, said the letter had nothing to do with the Olympics and that he destroyed it.

Takahashi, a former senior managing director at Dentsu, told investigators he used the funds to settle payments, such as those owed to financial institutions.

Aoki announced in October 2018 that it had become an "official supporter" of the 2020 Tokyo Olympics and Paralympics, allowing it to use the games' emblems for business purposes and sell officially licensed products. It subsequently sold over 30,000 suits emblazoned with the logo.

When questioned about the sponsorship process, other companies stressed they had no relationship with Takahashi and did not even know him.

An official of bedding manufacturer Airweave Inc. said that the company had "absolutely no contact" with anyone on the Japan Olympic Committee and liaised solely with Dentsu, adding that "We were surprised to hear what has been reported in the news."

Separate to top-tier sponsors, which have contracts with the International Olympic Committee, sponsors that sign a contract with the Tokyo Games organizing committee are classified into three categories based on the amount invested.