The requests to Mitsui & Co. and Mitsubishi Corp., which currently hold stakes in the project, came after Russian President Vladimir Putin signed a decree in late June to seize control of the project with the creation of a new operating company.

According to the decree, foreign investors are required to apply within a month to maintain their stakes in the new entity following its establishment. 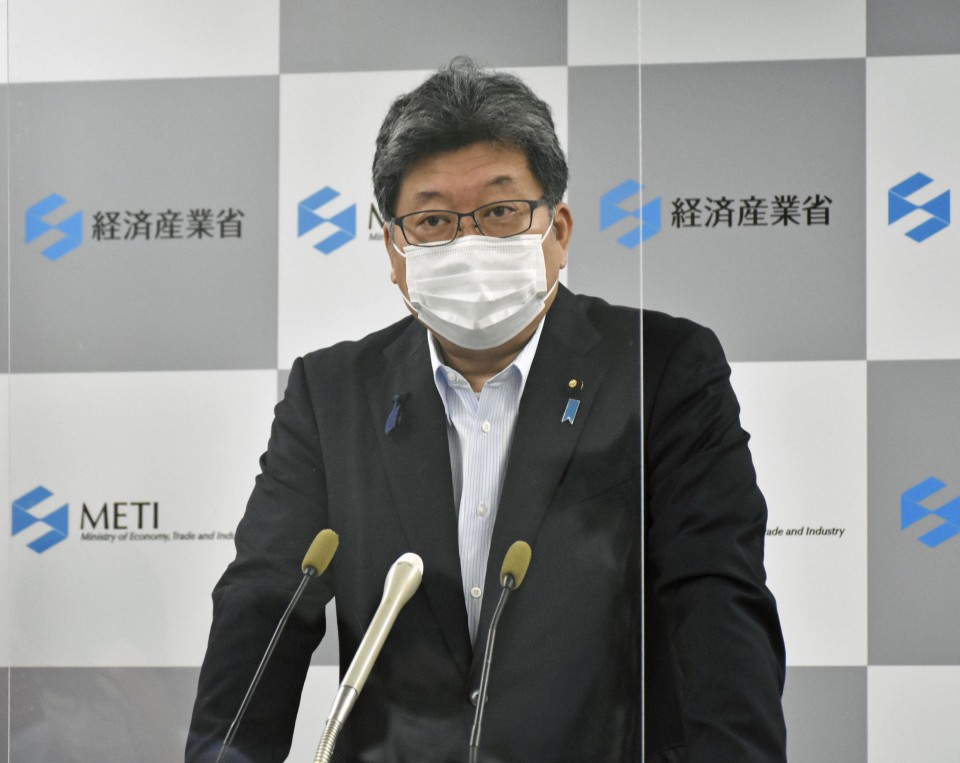 "We will respond by working with the public and private sectors to protect the interests of the companies and secure stable supply of liquefied natural gas," Economy, Trade and Industry Minister Koichi Hagiuda said at a press conference.

Hagiuda said he met with Mitsui President Kenichi Hori earlier Friday to personally ask him to positively consider joining the new project, adding the ministry had made a similar request to Mitsubishi and the minister plans to meet officials soon.

Mitsui and Mitsubishi hold 12.5 percent and 10 percent stakes in the project, respectively.

On June 30, Putin signed a decree to set up a new operating company for Sakhalin 2 affiliated with Russian energy company Gazprom, effectively bringing it under Russian government control, with all staff and businesses transferred from the current operator Sakhalin Energy Investment Co.

The Russian government has said the new company will be based in Yuzhno-Sakhalinsk, the main city in the Sakhalin region.

Sakhalin 2 has an annual output capacity of about 10 million tons of LNG, with Japan importing around 6 million tons.