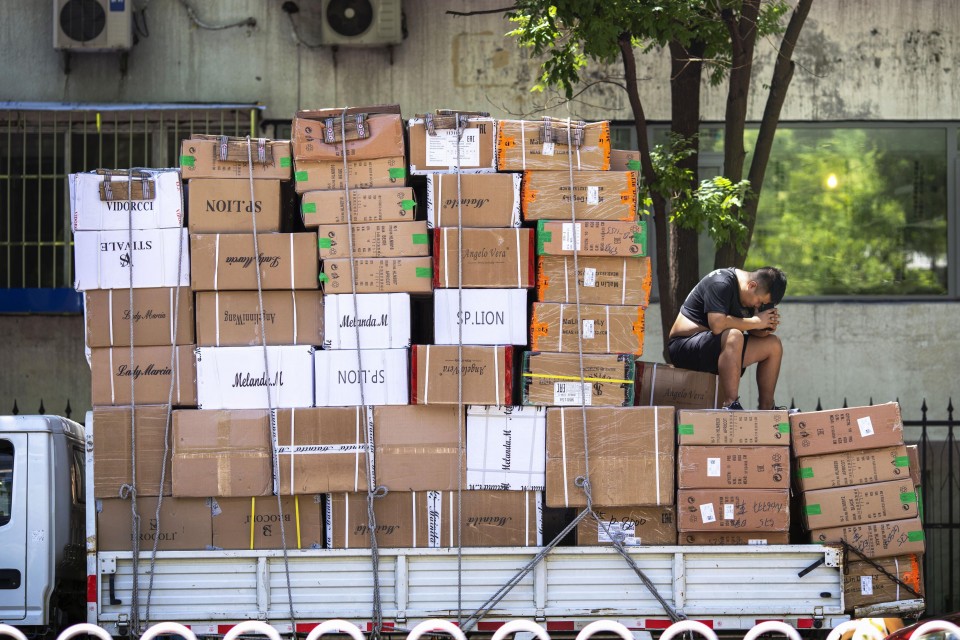 As the public remains divided over Abe's political legacy and scandals, the Cabinet has no plan to urge ministries and related agencies to extend condolences at the time when the funeral will be held on Sept. 27.

TOKYO - Japan has granted refugee status to 133 people who have fled Afghanistan in the year since the Taliban returned to power last August, Justice Minister Yasuhiro Hanashi said Friday.

The number includes 98 people granted the status this month who worked at the Japanese Embassy in Kabul and their families, he said in a press conference. The 133 approvals by the Japanese government, which has a stringent refugee screening policy, far exceed the all-time high of 74 people granted asylum in 2021.

TOKYO - South Korea is working toward a resolution of the long-pending issue of wartime labor compensation that has soured bilateral relations, a senior official of Japan's Foreign Ministry said Friday, ahead of an impending court ruling in Seoul over the envisioned liquidation of Japanese corporate assets.

The official told reporters that he could see "efforts were being made by Yoon Suk Yeol's administration" following a meeting in Tokyo between Takehiro Funakoshi, director general of the ministry's Asian and Oceanian Affairs Bureau, and his South Korean counterpart Lee Sang Ryeol, but did not elaborate.

SEOUL - South Korea announced Thursday it has struck a deal to build a nuclear power plant in Egypt, its first such contract in 13 years.

Under the deal worth 3 trillion won ($2.25 billion), a South Korean company will reportedly supply the equipment and a Russian firm will be in charge of constructing the reactors at Egypt's first nuclear power plant in the northern city of El Dabaa.

NAGOYA - Japanese brewers are gaining visibility by cultivating their own rice crops, using local grains to promote the unique characteristics of their regional sakes amid a surge in popularity of rice wine overseas.

The change is unusual as sake breweries normally procure raw rice from farms around the country. In early July, workers at Shibata Brewery Co. removed weeds by hand from rice paddies adjacent to its brewery in a mountainous region called "Kanzui," literally "God's water," on the outskirts of Okazaki, Aichi Prefecture.