The Japanese government said Wednesday it is considering constructing next-generation nuclear power plants to support its goals of reducing carbon emissions and providing a stable supply of electricity, marking a major shift in its policy of no new nuclear energy.

Extending the maximum service period for the country's existing nuclear reactors beyond 60 years is also under consideration in the plan. Japan was reluctant to concretely discuss nuclear power policy after the March 2011 devastating earthquake and tsunami, which crippled the Fukushima Daiichi plant.

"The government will take the lead in various measures to restart our nuclear power plants," Prime Minister Fumio Kishida said at a conference on industrial transformation and decarbonization the same day. 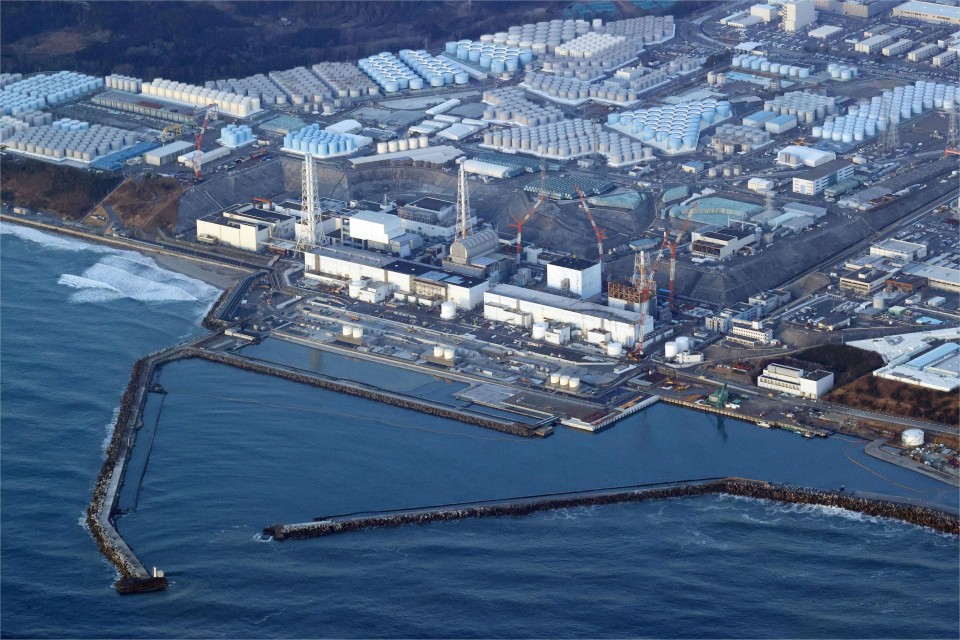 The Ministry of Economy, Trade and Industry has been studying the development of next-generation nuclear power plants and previously released the envisioned development process of upgrading reactors with enhanced safety features in the 2030s.

The government may adopt this plan. It is also expected to consider effectively extending the operational life of nuclear power plants by not including the periods in which they were shut down while under review by the Nuclear Regulation Authority.

But such an extension could spur concerns about the safety of aging reactors that are more prone to accidents.

But operation for an additional 20 years is possible if safety upgrades are made, and a reactor passes screening by regulators. Japan has set a target for nuclear power generation to account for 20 to 22 percent of its electricity supply in fiscal 2030.

Of the 17 nuclear power plants that have already passed screening, 10 have experienced a resumption of operations. Last month, Kishida pledged to restart up to nine of the 10 reactors to prepare for an expected electricity shortage this winter.

The remaining seven of the 17 reactors have been out of operation due to delays in receiving approval from local authorities as they await the implementation of safety measures. The government said it aims to bring these reactors back online next year.

In June last year, the No. 3 unit at Kansai Electric Power Co.'s Mihama plant in Fukui Prefecture, central Japan, became the country's first reactor to operate beyond 40 years under the new rules.