The 17-year-old Baba became the first Japanese player to win the tournament since Michiko Hattori in 1985 by beating the 21-year-old Chun 11 and 9. 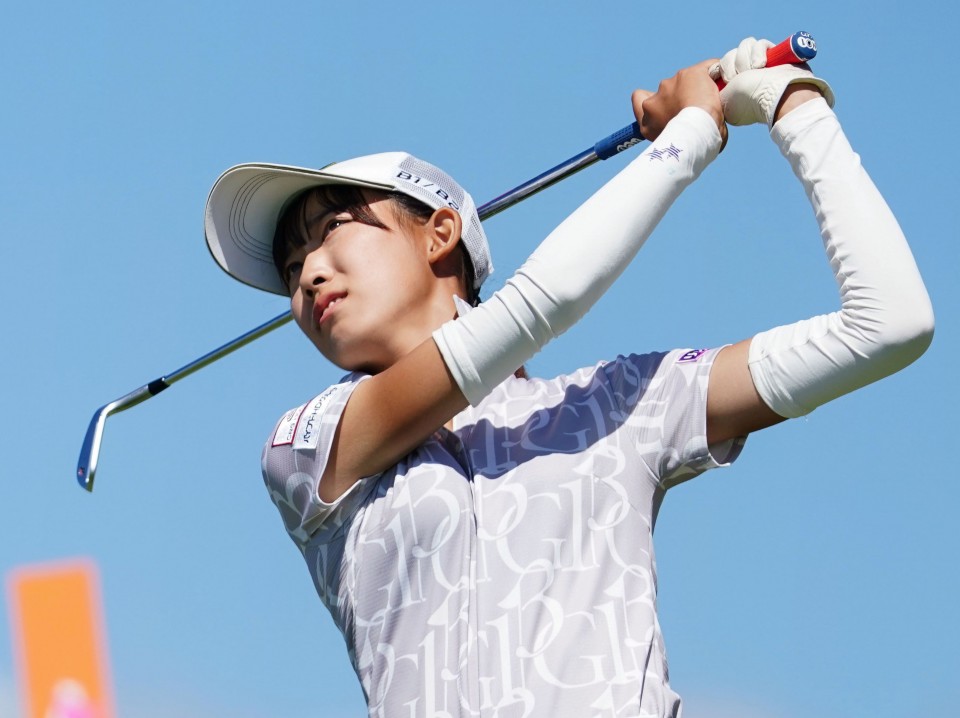 Baba won the last six holes of the 36-hole final, ending the match with a birdie on the par-3 27th.

Playing strongly off the tee and on the green, she capitalized on early mistakes by her opponent to go four up after five holes and finished the first 18 holes of the final seven up.

Chun pulled two shots back early in the second 18, but after sinking a 2-meter putt to birdie the par-5 22nd, Baba sealed the title by winning another five holes straight.

"My putts were going in, thankfully," she said. "I was discussing a lot of things with my caddy, and we agreed (on tactics)."

Baba reached the final by beating fellow 17-year-old Bailey Shoemaker of the United States 7 and 6 in Saturday's semifinal, earning an exemption into the 2023 U.S. Women's Open in the process.

The Tokyo native was one of four amateurs to make the cut in the U.S. Women's Open this June, tying for 49th alongside Shoemaker at Pine Needles in North Carolina. 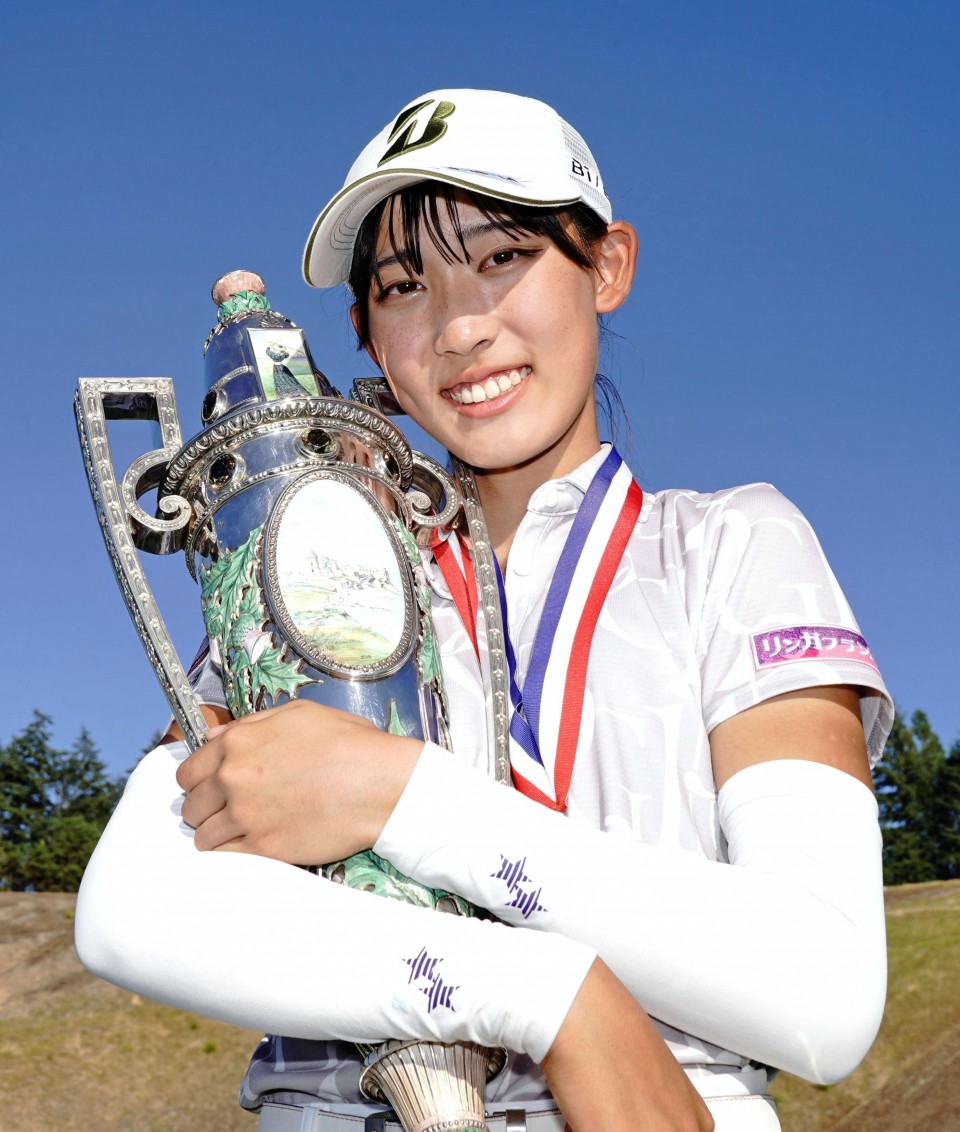