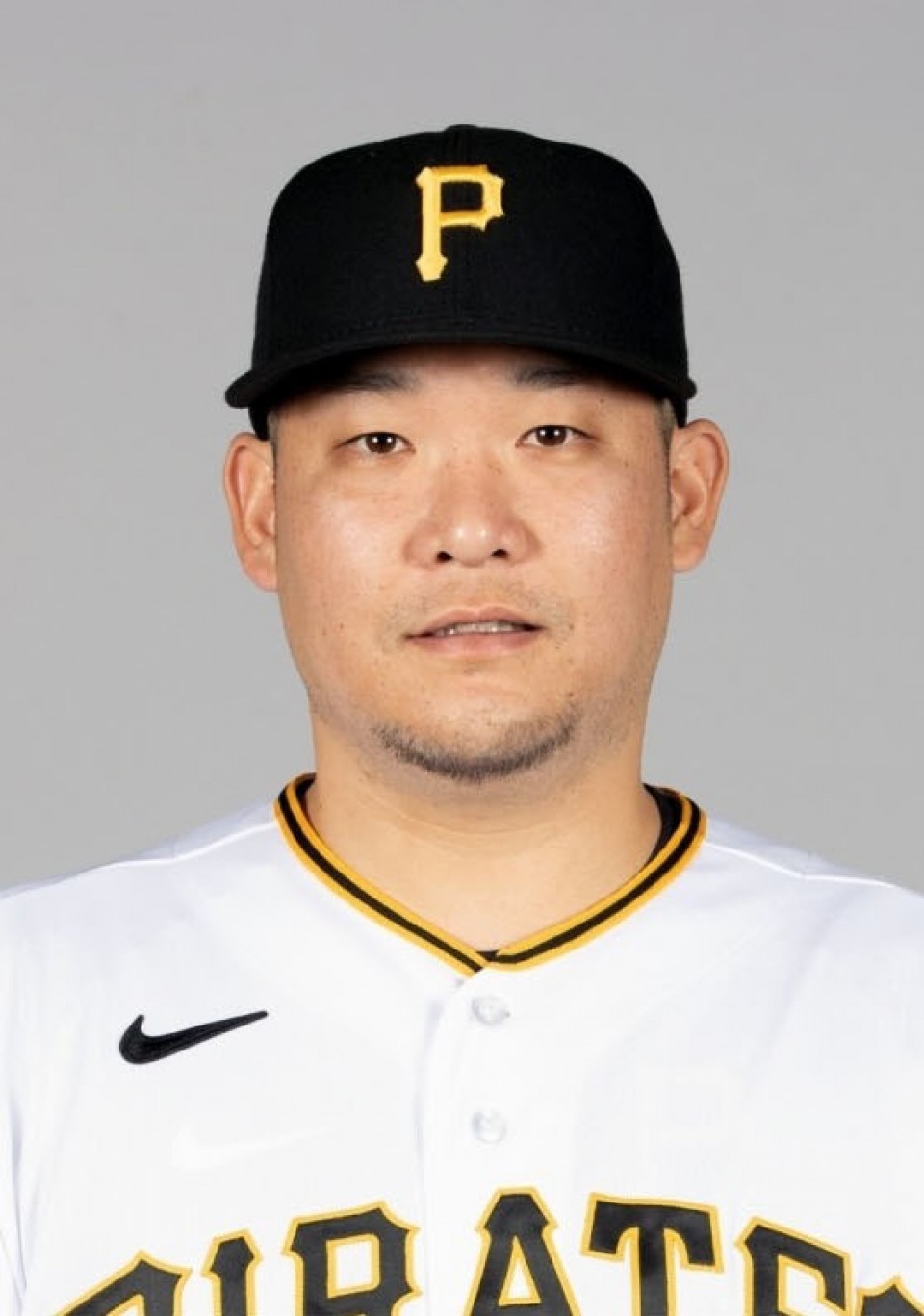 First baseman Yoshitomo Tsutsugo was designated for assignment Wednesday by the Pittsburgh Pirates in order to make room on the 40-man roster.

Signed to a $4 million contract this offseason, the 30-year-old former NPB slugger has struggled in 2022, his third season in Major League Baseball, hitting .171 in 50 games with two homers, 19 RBIs and a .249 on-base percentage.

Tsutsugo dealt with a back injury that kept him out of MLB games for about six weeks and hampered his swing at the start of the year. He played with three teams in three seasons, the Tampa Bay Rays and the Los Angeles Dodgers being the first two.

If Tsutsugo is not claimed by another MLB team within seven days, he can then be released, traded or assigned back to the minor leagues by his original team, meaning he could potentially still wind up with Triple-A Indianapolis.